SYDNEY (Reuters) – Australia’s Victoria state, which is at the centre of the country’s coronavirus outbreak, on Friday reported 43 new cases and nine deaths from the virus in the last 24 hours.

A flare-up in cases forced the Victoria government to put the state into a hard lockdown in early August. But it has helped to bring down the daily rise in infections to double digits in recent days after it touched highs of more than 700. 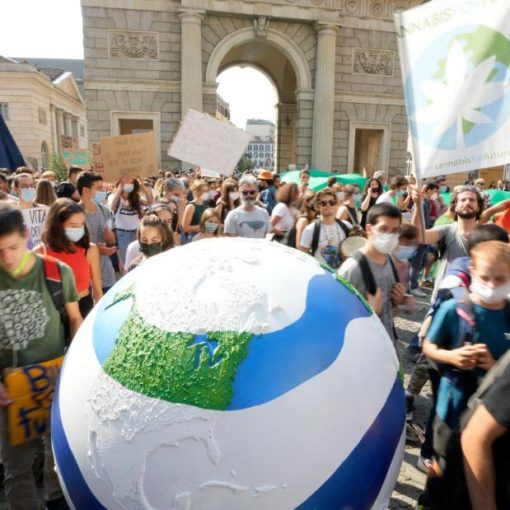 (Inke Kappeler/CNN) Protesters gathered outside the Reichstag, which houses the lower chamber of Germany’s parliament, in central Berlin complained that young people […]

We will be using all the Oxford vaccine that we get as we get it, the Pfizer vaccine has to last us […]

More than 1,700 people have called on officials in Spain to preserve the character of the country’s oldest official nudist beach in […]