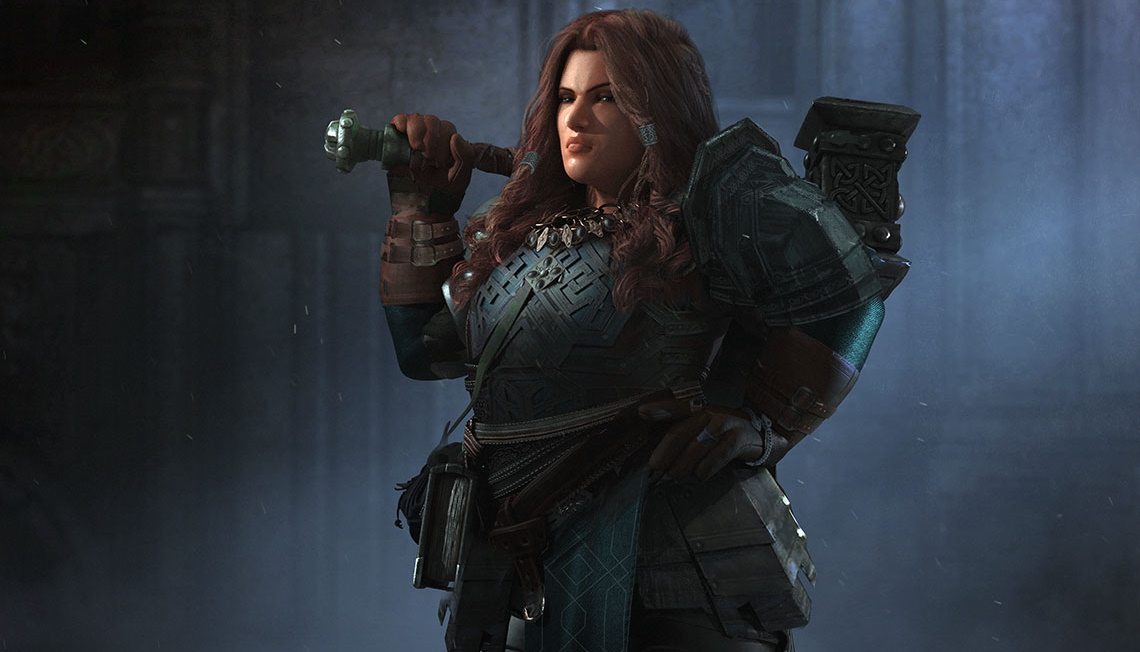 French studio Tactical Adventures raised €243,855 on Kickstarter (over a €180,000 goal) for Solasta: Crown of the Magister, their RPG based on the Dungeons & Dragons 5th edition rules. Now they’ve announced it’ll be coming to Steam Early Access on October 20, and they’re aiming to release the full game in 2021 release.

The Early Access version will contain the first act and the start of act two, which they say “should be more than 10h of content to go through”. The final version will contain three acts worth of adventuring, taking characters up to level 10 and “should take around 40h to complete, although that number may very well vary depending on the difficulty level.”

Unlike Baldur’s Gate 3 it’s based on the freely available open-source version of D&D’s rules, which means it won’t use official settings or certain trademarked names. It’s more like a homebrew cooked up by your friend, but it still benefits from familiarity with D&D.

I played Solasta’s demo during the Steam Game Festival: Summer Edition, and being able to start a new RPG and already know the rules was a blessing. What could have been just another generic, light-hearted fantasy dungeon crawl immediately became a more tactical experience about jockeying for advantage and using spells without having to look up what they all do. In the trailer you can see a dwarf spend an action disengaging from combat to make room for the wizard to cast a fireball, and watch a burning hands spell catch three enemies who all make Dexterity saving throws.

That demo will be available again as part of PAX Online, from September 12 to September 20.

'Shop Contest: Getting A PS5, Winners!

PS Now October 2020 to be the next big PS5 release reveal?

The Week After PS5's Showcase, Sony Told Us Nothing About Its Next-Gen Console

Kirlia Can Rip Holes In Spacetime And Also Loves To Dance

Destiny 2 Is Removing Popular Prophecy Dungeon, But It's Coming Back