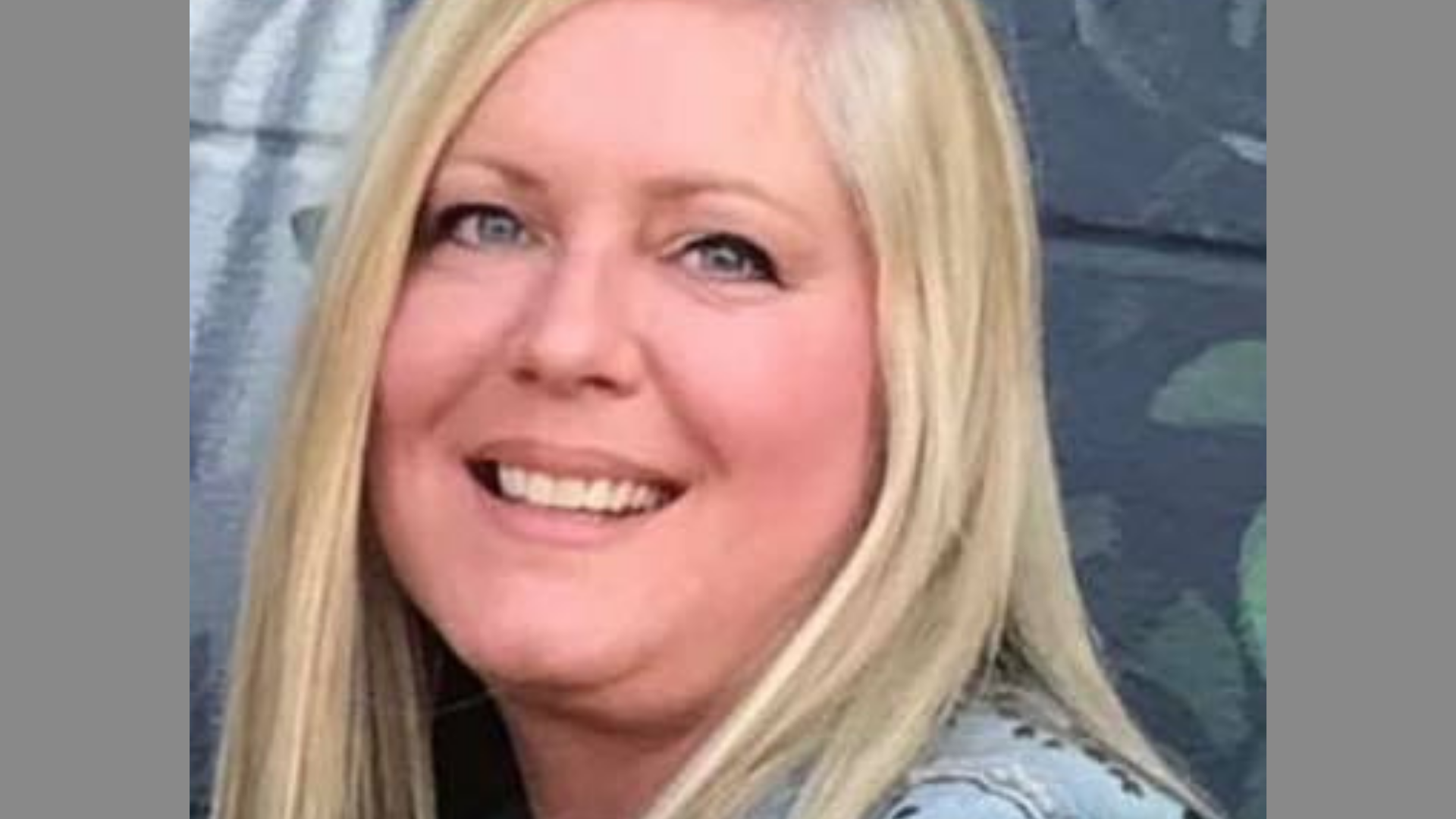 Fauna Frey has been missing since the end of June and her family and friends tell Dateline they are growing increasingly worried with each day that passes.

“I’ve searched half the state of Oregon,” Fauna’s distraught father, John Frey, told Dateline. “We’re at a standstill and don’t know where to go from here. We just want her home safe.”

Fauna, 45, is John’s last surviving child. Her sister passed away in 2006, just two years after their mother. Fauna’s older brother, Dallas, died unexpectedly of a heart attack on June 19. It was Fauna who found his body.

“She was still really distraught about losing her brother,” John said. “She had been through so much. We all have.”

Fauna had been temporarily living in Dexter, Oregon, with her father and brother. Together, they all run a family business that builds and sells homes.

John told Dateline that on June 27, Fauna drove her dark blue 2000 Jeep Grand Cherokee from their home in Dexter to Grants Pass, Oregon, to give some of her brother’s belongings to a friend of his.

Fauna left her laptop and cell phone behind. John added that his daughter didn’t care much for her cell phone and usually used a burner phone to keep in contact with people.

On June 28, Fauna checked in to a Super 8 in Grants Pass and called her father from the hotel.

“She still sounded pretty distressed,” John said. He said he encouraged her to find a cabin to rent where he thought she’d be more comfortable, instead of staying at the hotel.

Fauna made a reservation for the next night at the Weasku Inn in Grants Pass and told her father she would call him the next day when she checked in. She told him she was going to take a shower and go to the store for a few things then return to the Super 8. It’s the last time John spoke to his daughter.

After that phone call, Fauna’s credit card was used twice – at Big 5 Sporting Goods and at the Grants Pass Fred Meyer where she purchased personal and camping items, including a lantern, flashlights, tennis shoes, shampoo and conditioner, a deli sandwich and chips, according to Fauna’s father.

He said there is security video of Fauna at those stores and then again back at the hotel after her shopping trip. The last confirmed sighting of Fauna is a video of her leaving the hotel the next day, June 29, between 8:30-9 a.m. with her bags and personal belongings.

Fauna’s father told Dateline she never showed up for her reservation at the Weasku Inn, but her credit card was charged because she never canceled it.

Josephine County Sheriff Dave Daniel told NBC affiliate KOBI5 that Fauna’s bank account hasn’t been accessed since June 29. He also noted that Fauna never checked in at the inn where her reservation was taken and her credit card charged.

He added that potential sightings have not panned out and that there has also been no trace of Fauna’s car. Investigators are asking the community to be on the lookout for her dark blue Jeep Grand Cherokee with the Oregon license plate 339EYB.

“We all have family, we all have mothers, brothers, sisters, daughters, sons and so we get it, we are that itself,” Sheriff Daniel told NBC affiliate KOBI5. “So we will continue to run this down to every dead end.”

Fauna’s father John told Dateline the drug cartels and human trafficking are bad in that area of southern Oregon and said he’s worried that she may have been abducted.

Two months later with no trace of his daughter, John continues to search all over the state. He told Dateline he’s grateful to everyone in the community who has taken the time to search for Fauna – even in the midst of a pandemic and, most recently for Oregon, wildfires.

“Some of those people who helped us search have lost homes in the fires,” John said. “Yet they went out of their way to help us.”

The search for Fauna isn’t just being done on the ground, it’s being done through social media, too.

“We just need to keep telling her story,” Jeni told Dateline. “Someone out there may have seen her and that could be the key to bringing her home to us.”

Jeni, who last spoke to her friend on June 20, said the loss of Fauna’s siblings was devastating and, at first, she said she wouldn’t have been surprised if Fauna went camping or hiking to clear her head and find peace.

“But she would never just leave for this long – not for two months,” Jeni said. “It’s like she just disappeared off the face of the earth.”

Jeni said she’ll do whatever she can to spread the word about Fauna’s disappearance.

“Her father is going out every day, camping in his truck, driving all over the state looking for her – his last surviving child,” Jeni said. “We just love her and adore her and just want her back home.”

Fauna is described as 5’6” tall, weighing between 135-150 pounds, with blonde hair and blue eyes. She was last seen wearing a neon green and purple pullover, capri pants and a dark t-shirt.

A $25,000 reward is being offered by the family for anyone with information that leads to Fauna’s whereabouts.

If you have any information that can help Fauna’s case, please call the Josephine County Sheriff’s Office at 541-474-5117.