Priscilla Presley was with Elvis for many years, after meeting in Germany in 1959. They stayed together until 1972, when they separated, only five years before Elvis’ death. After his death Priscilla became the sole caregiver to their daughter Lisa Marie – but what else did she do?

Priscilla became best known for two of her endeavours: appearing on the soap Dallas and for maintaining Graceland so it could be opened to the public.

In the 1980s, Priscilla was offered a role in Charlie’s Angels, which she declined.

Though she appeared in TV after this, her big break came when she landed the role of Jenna Wade in the soap opera Dallas.

Priscilla was the third actress to play the role of Jenna, but played it for the longest after opting to leave the show after five year, in 1988.

READ MORE: One Direction: Harry Styles details being the ‘SADDEST’ in his life

This year was not the end of her acting, as she teamed up with Leslie Nielsen to star as Jane Spencer in The Naked Gun, or to give its full title, The Naked Gun: From the Files of Police Squad!

After this Priscilla appeared in small roles in TV series, before she made her pantomime debut in 2012 in Snow White and the Seven Dwarfs at the New Wimbledon Theatre.

Other than this, Priscilla is known for her work maintaining Elvis’ legacy, partly through her work at Graceland.

Over the years, Elvis was not left with the huge amounts of money one might expect, despite estimates placing his lifetime earnings between $100million and $1billion (£76.2m and £762m).

He is reported to have enjoyed spending his money on his family and friends, and it has been alleged The King ran low on cash from time to time.

However, after his death, the figure he was reported to have in his bank account was a mere $5million (£3.8m) and lots of debt, meaning those names executors of his estate, including Priscilla Presley and his father Vernon, had little to work with.

They also had to pay a major IRS estate tax of $10million, (£7.6m) after the IRS determined the true value of Presley’s estate was worth more than just the measly amount previously thought.

As well as this, according to Forbes, the royalties on a large majority of Elvis’ music were owned by RCA, after his manager Colonel Tom Parker sold them for a little more than $5million.

Luckily, Priscilla took charge and turned Graceland, Elvis’ home, into a tourist attraction, which helped grow the estate significantly to around $100million by 1993.

In 1993, Lisa Marie turned 25, which meant she became eligible to inherit Elvis’ money directly from his will, as she was the primary heir to his massive fortune.

Priscilla also had a series of relationships after Elvis, though the most important was to Marco Garibaldi, a businessman with whom Priscilla had a son, Navarone.

She was with him for 22 years in total, longer than her relationship with Elvis. Additionally, the 34-year-old actor sent his love to the Glee star’s 4-year-old son, Josey, and her ex-husband, Ryan Dorsey. “I ask everyone reading this to please […] 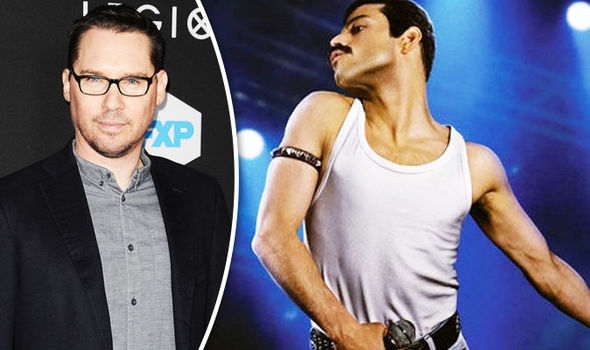 Over the weekend something was certainly up as production halted mid-shoot on the Queen biopic. Now it’s been revealed that director Singer, […] 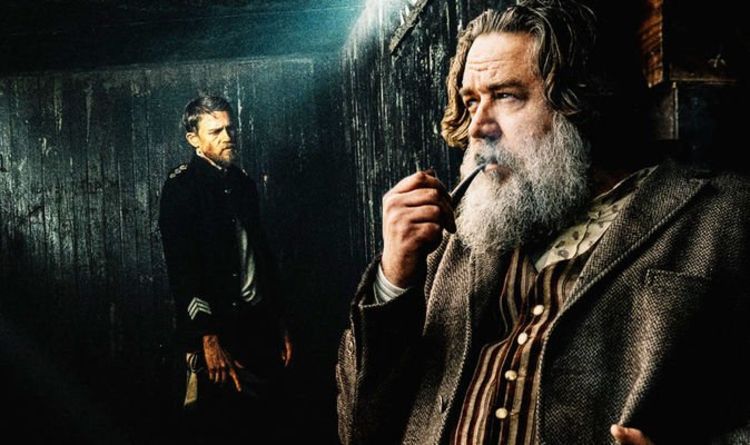 There have been many films about Ned Kelly and the Australian gang he led in the 1870s. The brand new film True […] 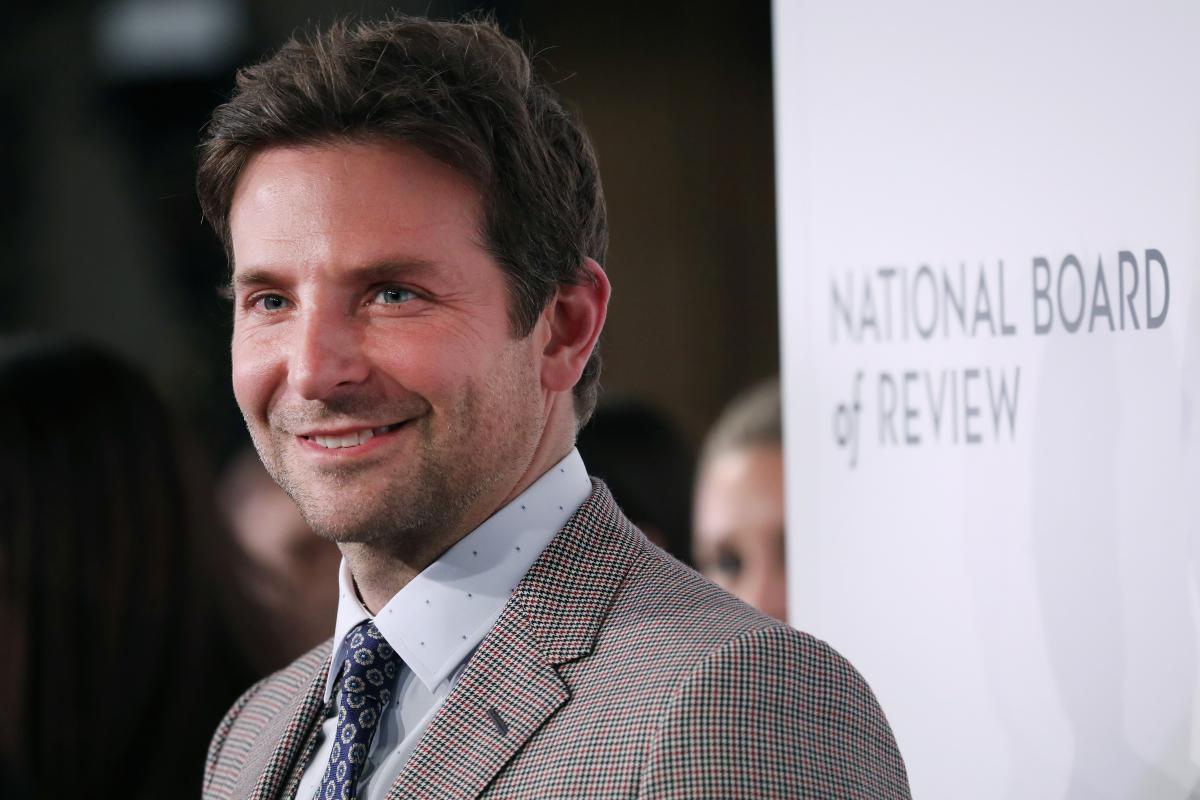