The comments came after drug giant AstraZeneca announced it has paused global trials of its vaccine because of an unexplained illness in one of the volunteers — a standard precaution in trials, to ensure experimental vaccines don’t cause serious reactions.

“Just because we talk about speed and scale doesn’t mean we start compromising or cutting corners on what would normally be assessed,” WHO’s Dr. Soumya Swaminathan said during a Q&A on Wednesday.

“The process still has to follow the rule of the game, which is go through the process of clinical trials,” she added.

She said development timelines were being shortened — but not at the expense of safety or efficacy.

Charlie Weller, head of the vaccines program at the Wellcome health research charity, said it was right for the trial to be paused while an investigation takes place.

“This is often a normal part of the process in vaccine trials, which involve tens of thousands of people,” he said.
“It’s critical to quickly understand whether the illness has any relationship to the vaccine or the placebo and to share data openly, as Oxford University and AstraZeneca have done.”

“Vaccines are among the most rigorously-tested and monitored products we have in society, and the Covid-19 vaccines should be no different,” Weller added.

He said he welcomed reports that nine vaccine makers had pledged to uphold high ethical standards and not seek premature government approval.

“Today’s news reminds us of the importance of funding and developing a wide range of vaccine candidates, alongside treatments and testing,” said Weller. “We don’t yet know which will be successful, but ensuring all advances are fairly available globally is our only exit from this pandemic.”

Dr. Ohid Yaqub, Senior Lecturer at the University of Sussex’s Science Policy Research Unit, told the Science Media Centre (SMC) that such a pause in testing was “not unusual” in Phase 3.

“Suspending the trial gives time to investigate whether the incident is related to the vaccine or is happening by coincidence. If the data and safety monitoring board decides it’s the latter, the trial will resume. Other trials will also investigate their data too,” he said.

He said that publicizing such a routine event helped to build trust, but warned that too much running commentary could bias the results.

Stephen Evans, Professor of Pharmacoepidemiology at the London School of Hygiene and Tropical Medicine, told the SMC that even if tests revealed that the vaccine had caused the recipient’s illness, “there may be other factors involved and it would not necessarily mean the vaccine could not be used at all.”

Dr. James Gill, honorary clinical lecturer at Warwick Medical School and a locum GP, said: “Personally, I would be suspicious of a vaccine for a novel virus which was developed without any hiccups or pauses … From the start, scientists have said that this Covid vaccine development will take considerable time to get right and safe.” 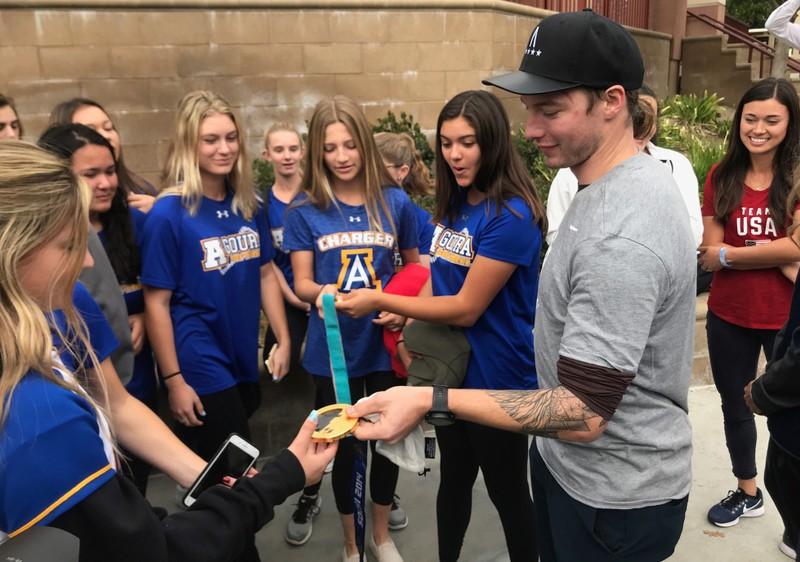 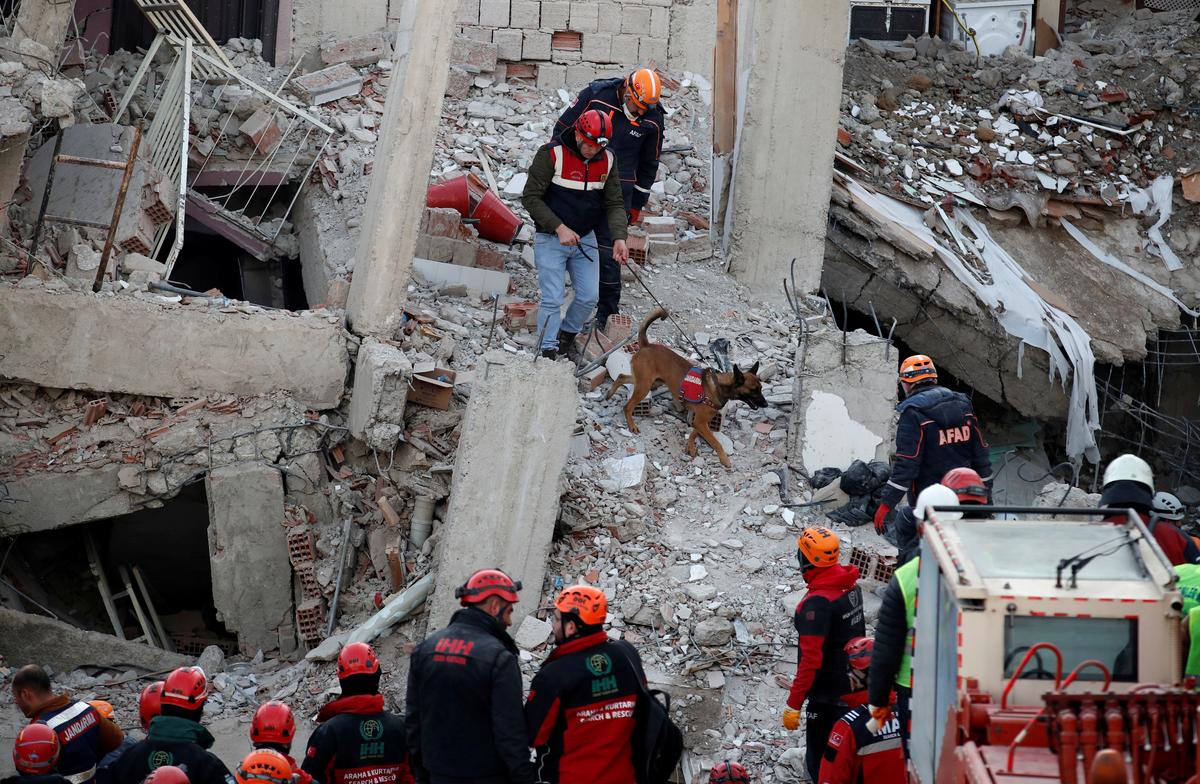 ELAZIG, Turkey (Reuters) – A woman and her young child were pulled out alive from under a collapsed building before Turkey began […] 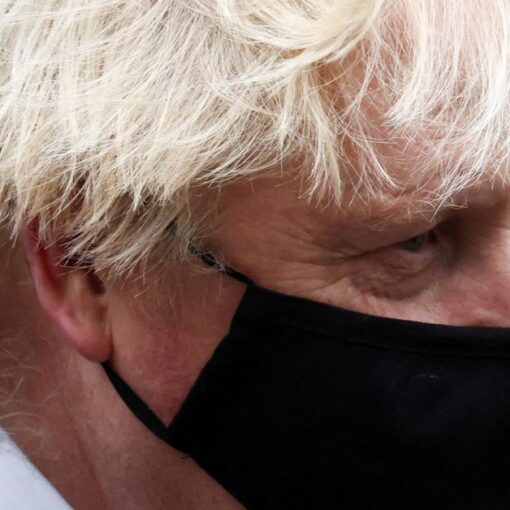 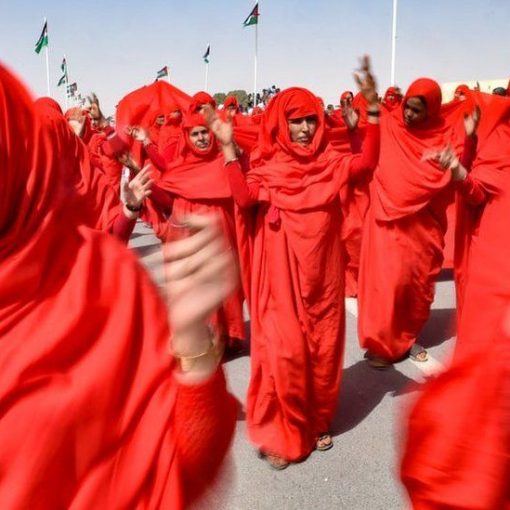