Take that, trolls! Jessica Mulroney took aim at her social media critics after switching her Instagram account from public to private.

“People often ask why I delete certain posts,” the celebrity stylist, 40, wrote on her Instagram Stories on Tuesday, September 8. “The amount of bullying and hatred I’ve had to put up with for 3 years…. I’m tired of looking at it.”

She added, “Be kind. Be gracious. We are grown ups… stop acting like teenagers. Real women don’t put down other women.”

Mulroney made headlines on August 30 when she deleted a photo that she had shared days earlier of her son Brian, 10, at her former BFF Meghan Markle’s May 2018 wedding to Prince Harry.

“When I feel dark and grey, I see this and it all goes away,” she originally captioned the August 27 post. She then changed the caption to, “I see this and pure joy” before taking down the picture entirely.

Mulroney had a falling out with the Duchess of Sussex, 39, in June after lifestyle blogger Sasha Exeter called out the TV personality’s “textbook white privilege” and exposed private messages between the two social media influencers. Mulroney subsequently apologized and referenced her “closest friend” Markle in her public mea culpa.

“Meghan could not get over that Jessica brought up her relationship with Meghan when she commented about her ‘closest friend’ in the discourse with Sasha,” a source exclusively told Us Weekly in June. “That was hugely offensive to Meghan and the deciding factor for her. Meghan considers the relationship to be done.”

A second insider explained that the longtime friends’ bond had already been “less strong before this drama went down” and that the Suits alum “is being very cautious with her affiliations.”

In addition to her friendship with Markle, Mulroney lost her CTV reality show I Do, Redo and her role as a contributor on Good Morning America in the wake of her feud with Exeter.

The fashion expert’s husband, Ben Mulroney, with whom she also shares son John, 10, and daughter Isabel, 7, stepped away from the spotlight too. He announced in June that he was leaving Canada’s etalk and called for a replacement “anchor [who] is Black, Indigenous or a person of color.” 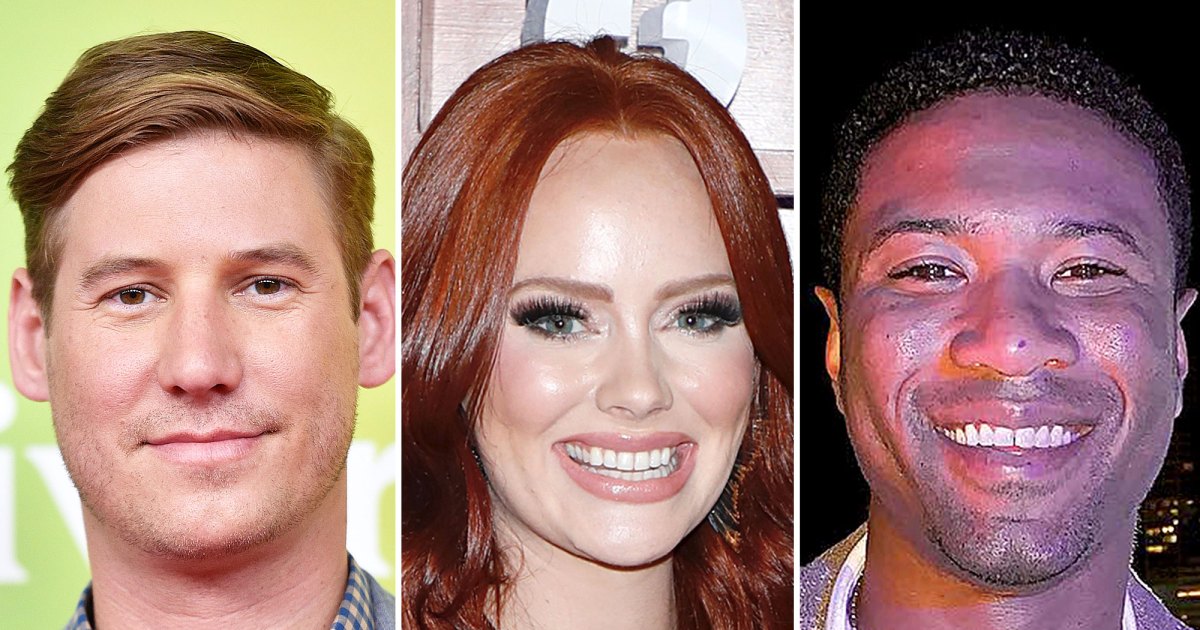 Not convinced! Austen Kroll is a fan of Kathryn Dennis’ new boyfriend, Chleb Ravenell, but isn’t sure they are endgame. The Southern […] 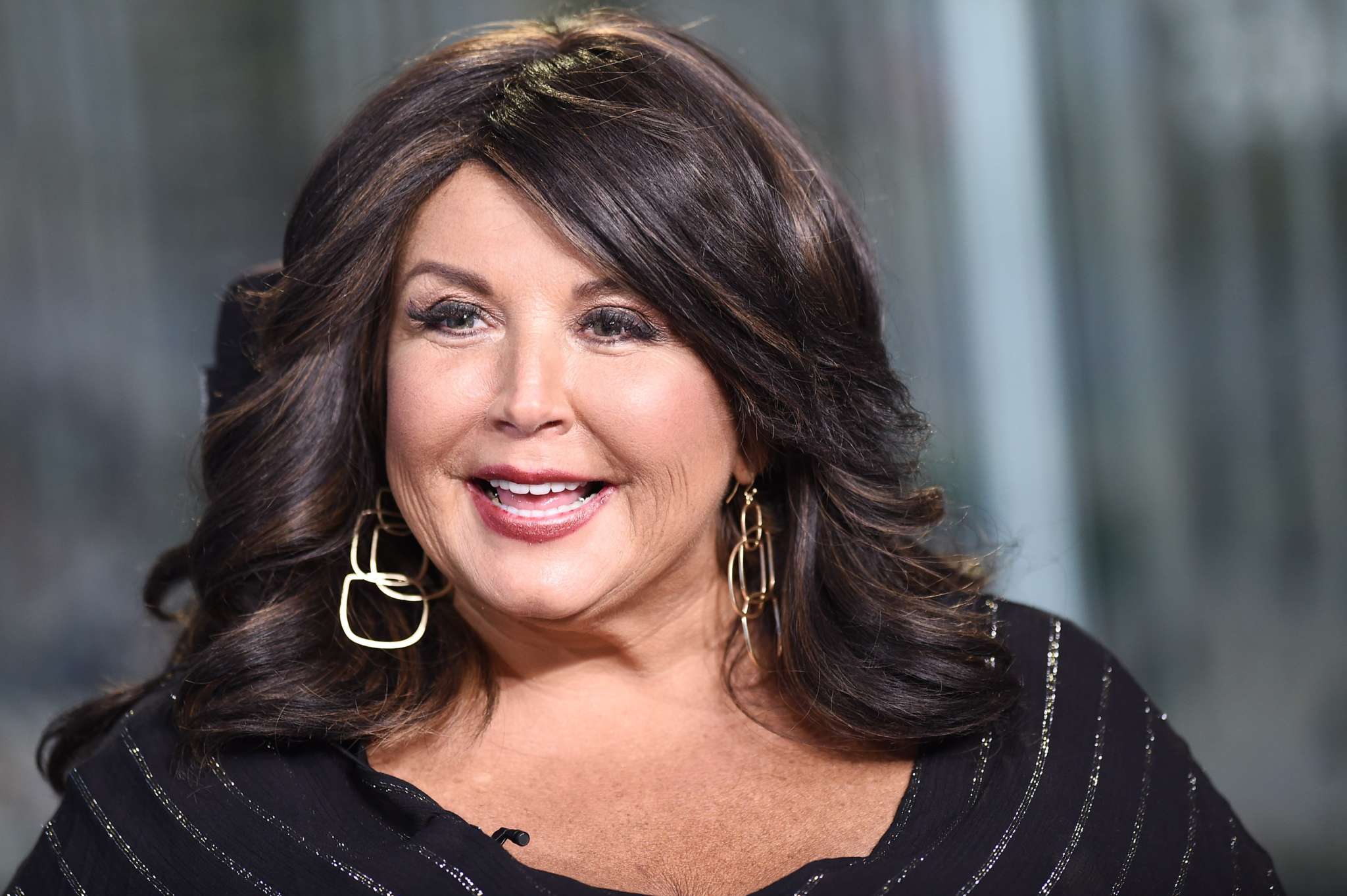 Abby Lee Miller responded to the accusations that she used to make racist comments on Dance Moms. It all started when two […] 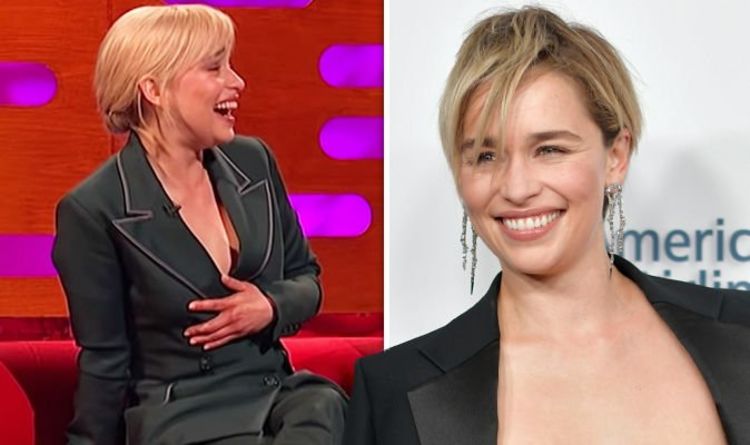 The 32-year-old actress, who famously plays Daenerys Tarcaryen in Game of Thrones, took her place on the red sofa alongside Phoebe Waller-Bridge, […] 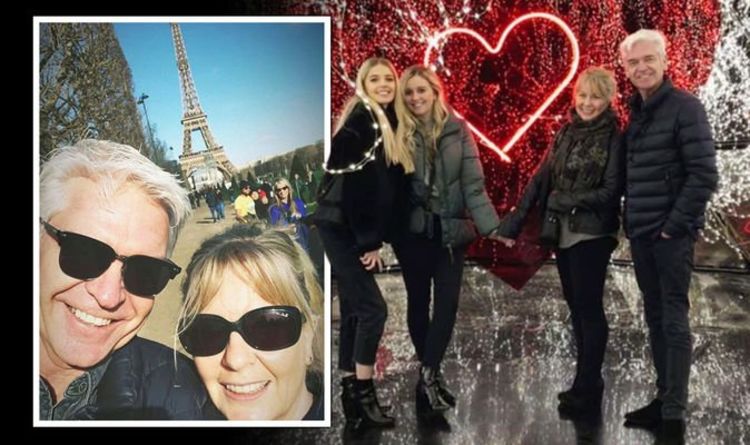 This Morning star Phillip Schofield’s daughter Molly Schofield filmed the family enjoying dinner together at a restaurant in Paris. It comes just […]