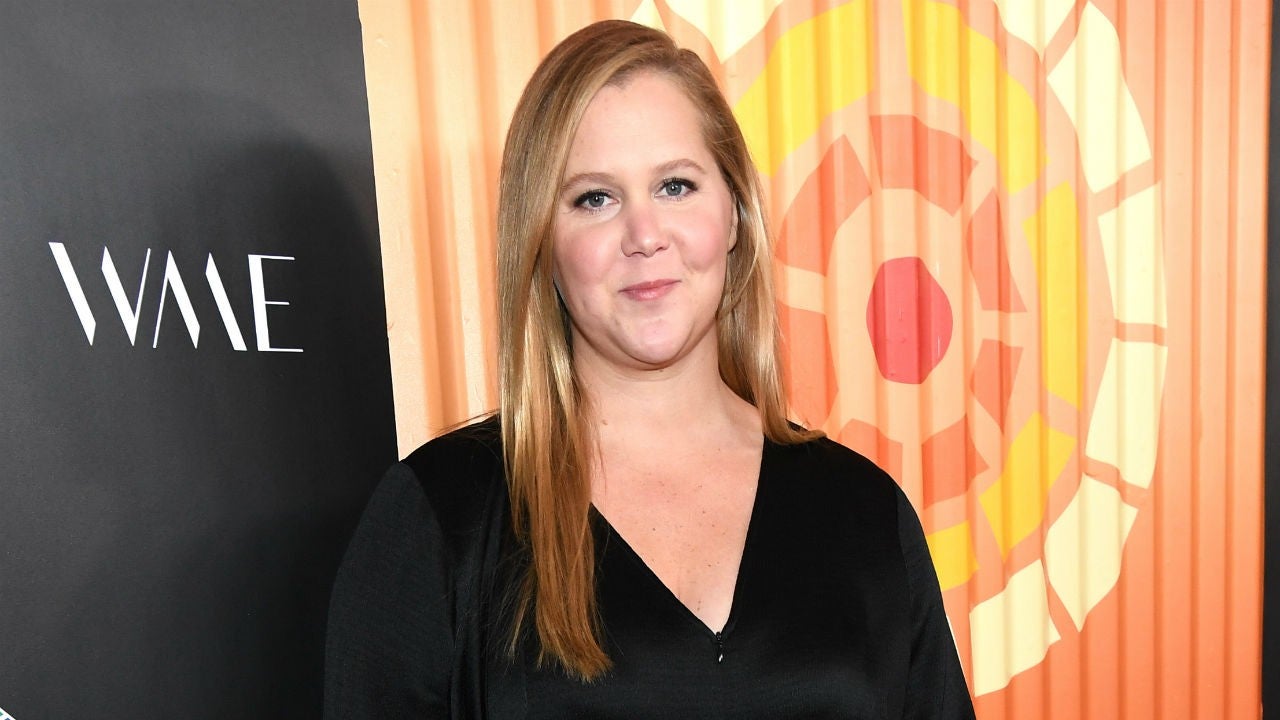 The actress and comedian took to social media to share with her followers that she has, unfortunately, been diagnosed with Lyme disease! Alongside a pic of her as a child, fishing, Amy Schumer wrote that the diagnosis came this summer but that it’s possible she’s had it for a much longer time.

Furthermore, she used her platforms to ask fans for some advice on the matter as well.

‘My first ever fishing pole. Anyone get LYME this summer? I got it and I’m on doxycycline. I have maybe had it for years. Any advice? Can you have a glass of wine or 2 on it? I know to stay out of the sun. I’m also taking these herbs from cape cod called lyme-2. Please comment or text me on my number in my bio. I also want to say that I feel good and am excited to get rid of it,’ she told followers.

In case you did not know, Lyme disease is transmitted to humans via the bite of a black-legged tick as per the Centers for Disease Control and Prevention.

As for symptoms, it causes fever, fatigue, headache as well as a rash known as erythema migrans.

Amy Schumer is definitely not the only famous person to have Lyme disease, others being Yolanda and Bella Hadid, Shania Twain, Avril Lavigne and Justin Bieber, to name a few.

In the meantime, Amy has also been talking about her struggle to conceive for a second time.

That being said, while on Sunday Today With Willie Geist last month, she discussed the possibility of surrogacy.

‘I decided that I can’t be pregnant ever again. We did IVF and IVF was really tough on me. I don’t think I could ever do IVF again. … We thought about a surrogate. But I think we’re going to hold off for right now,’ she explained at the time.

Peter Andre children: Peter opens up on family life and caring for wife amid coronavirus

Danny Masterson Appears In LA Courtroom For His Rape Case