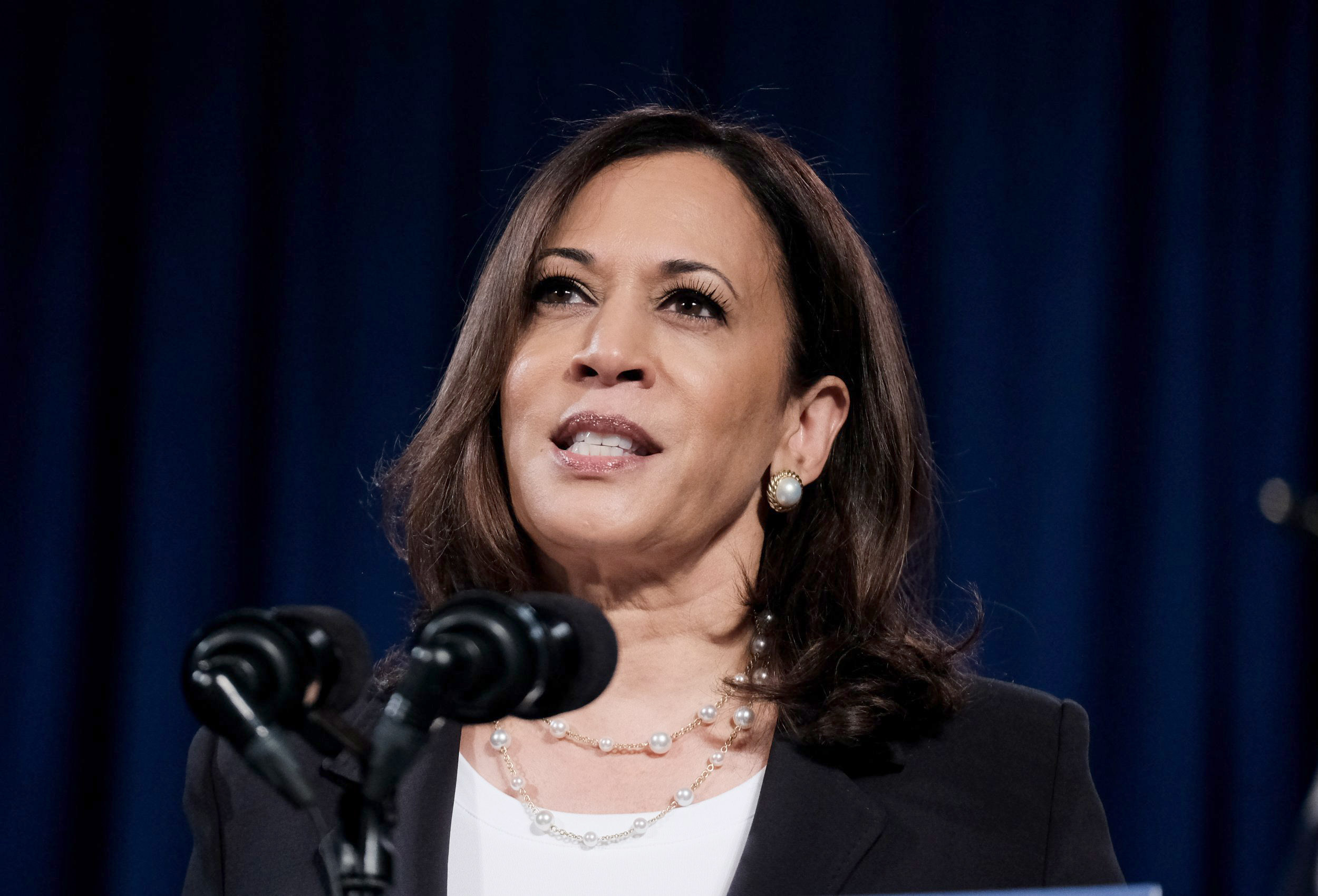 “So tell me about Joe,” Kamala Harris asks Barack Obama, in a new campaign video released Tuesday. The video, provided first to NBC News, features the former president talking with Harris about his relationship with Joe Biden.

It’s the first time Obama has appeared — virtually — alongside Harris since she was tapped as Biden’s vice presidential pick.

“So tell me about Joe and your relationship with Joe, and what do I need to know? Like what’s the thing about the ice cream. He loves ice cream. Tell me about that,” Harris said, laughing.

“Well, listen, ice cream is big. Pasta with red sauce. He can go deep on that. He really does like those aviator glasses, he knows he looks good in ‘em,” Obama jokes, before turning serious.

“But the main thing to know about Joe is that Joe has never lost his sense of why we do this, and we do it because of you know for him, memories of his family back in Scranton and then the people of Delaware that he represented, the folks on the Amtrak train he met each and every day…His focus is going to be how’s that going to help those people who sent him there,” Obama said.

“I love that about him, too,” Harris says. “You know folks want to be seen and Joe sees people through those aviator glasses and without them. He really does see people. It’s a very special thing about him.”

The two also discussed the grueling nature of the campaign trail, the moments they shared with people on the road and Harris’ campaign playlist, which features Mary J. Blige.

At the end of the video, she thanks Obama and sends her best wishes to former first lady Michelle Obama.

“I’m going to be doing everything I can and Michelle will be, too, to make sure that we have a good Election Day,” Obama says.

Deepa Shivaram is a 2020 campaign embed for NBC News.