“Human organs are being smuggled,” Sonia Kaur, who lives in a village in Punjab’s Sangrur district, tells the BBC. “Not just the villagers but the whole world is scared of this. Social media is full of such news.”

Ms Kaur says she has heard of people’s organs being harvested under the guise of diagnosing and treating coronavirus. She is echoing the fears of countless others in rural Punjab who are sceptical of the virus.

Rumours are flying fast in Punjab that the virus is a hoax, that people who don’t have Covid-19 are being taken away to care centres, where they are being killed for their organs, and that bodies are being swapped to allay suspicion.

A mix of fear, anxiety and easy access to social media, especially WhatsApp, has hastened the spread of these baseless rumours in the form of messages and doctored videos.

This has led to protests and even attacks against health workers. Ms Kaur’s village was one of several in Sangrur that did not allow health workers to collect samples for testing – crowds pelted them with stones, screaming “Go back, we don’t want to be tested”, until they left.

The government is already circulating videos aimed at quelling fears and dispelling misinformation, and has also announced an awareness campaign specially targeting the latest spate of rumours.

“All these are baseless rumours,” Punjab’s Health Minister, Balbir Singh Sidhu, told the BBC. “No-one can even touch the person who has died of Covid. The dead body is wrapped and taken straight to the crematorium. The question of organ harvesting does not arise.”

While misinformation about Covid-19 is not unique to Punjab, the opposition to testing has been far more strident and widespread here. And it is stymieing the efforts of the state government to control the spread of the virus.

The state has reported 65,583 cases so far, and 1,923 deaths. And it has been recording a steady rise in numbers in recent weeks. Officials have said one of the reasons for the increase in deaths was delayed testing because people were reporting too late to hospitals seeking treatment.

Sucha Singh, 60, lost his wife Kulwant Kaur to Covid-19. But he still believes that coronavirus is a conspiracy.

“This is all nonsense. There is nothing like corona. If there were, my wife’s mother who is in her 80s wouldn’t be alive and kicking.”

He says fearing that she would be taken away from the family, he didn’t take his wife to the hospital to get her diabetes treated.

“But they never treated her for diabetes and kept crying corona, corona,” he adds.

Mr Singh insists that something more sinister is under way.

“We’ve been hearing that doctors and governments are getting paid for showing more Covid-19 casualties. We also heard that people are being dragged out of their homes and then killed.”

The changing information about Covid-19, and the varying impact it has had across ages and regions, appears to be fuelling the misinformation.

“Earlier the older people were dying. Now even the youth are dying. How is it that suddenly even youngsters are getting infected?” asks Satpal Singh Dhillon, a village head whose council did not allow testing for Covid-19.

“We commonly see that it was an old man who died but their family gets the body of a young woman. So, how can the people trust anyone in such a scenario?”

It’s impossible to trace the origin of these rumours, but some – such as the one about bodies being swapped – could have been sparked by an error.

In July two brothers whose father died of Covid-19 had alleged that he was still alive and they had received the body of a woman. This led to a magisterial probe, and officials later admitted there had been a mix-up, but said that the man too had died and was cremated by the woman’s family.

Nonetheless, the rumours have taken a firm hold.

“We are not opposed to testing but we are definitely opposed to people being forcibly taken away by health workers,” says Sukhdev Singh Kokri from Moga district. “People are normal when they are taken away but they come back dead with their organs removed.”

He alleges that the government exaggerates Covid-19 figures to control people and put an end to the protest.

Officials say it’s unclear why someone would start these sort of rumours, or why it’s happening to this extent in Punjab.

But the state’s deputy director of health, Arvinder Gill, says there were similar protests sparked by rumours during polio and rubella vaccination campaigns.

“I remember that during our polio vaccination drive, people resisted our teams saying that these drops would make their children impotent. Again, during the rubella drive, people would oppose it saying it was causing a fever and could prove fatal.”

Dr Gill adds that the resistance could prove disastrous because people will not know if they are infected.

“They will be infected and moving around. Their own condition will deteriorate. Later, when they come to hospitals, the medical facility may not be able to help them.” 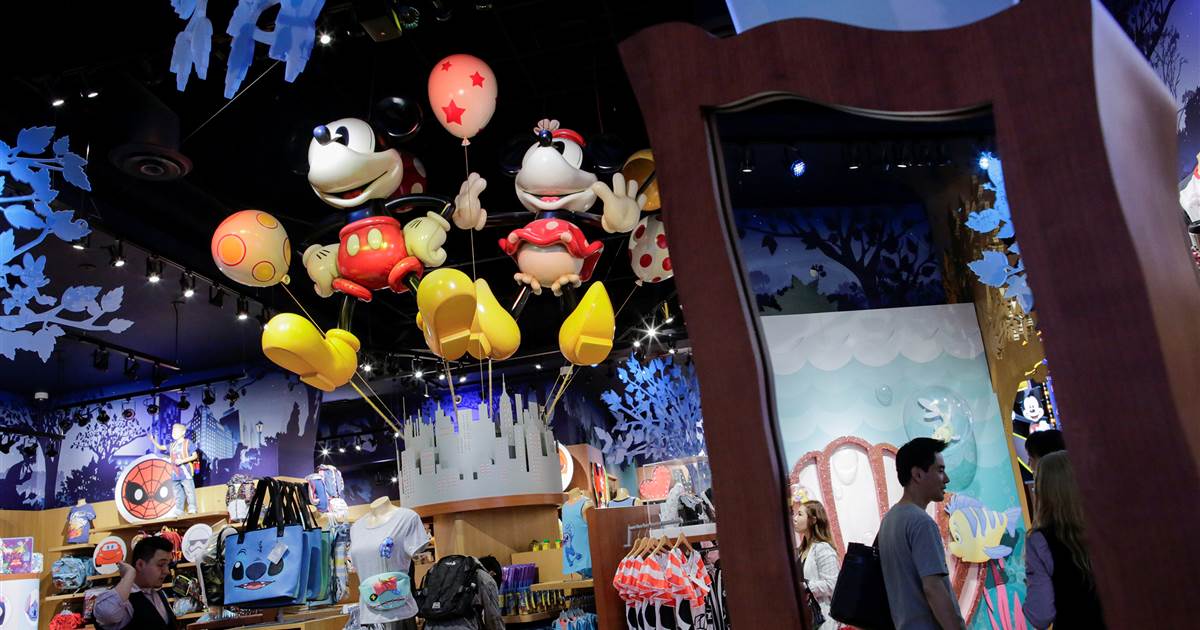 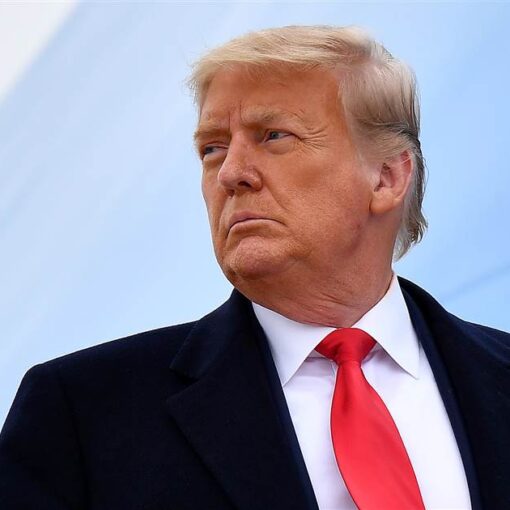 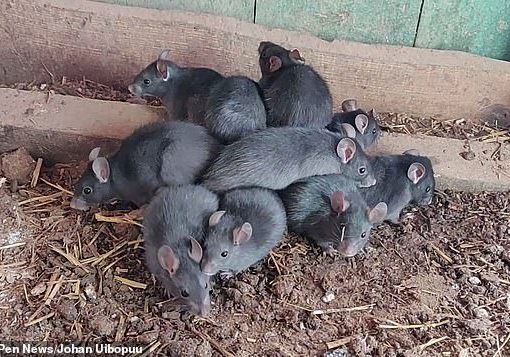 A gruesome ‘rat king’ where a group of rats’ tails become intertwined has been spotted in Estonia in an ‘extremely rare’ sighting. […]