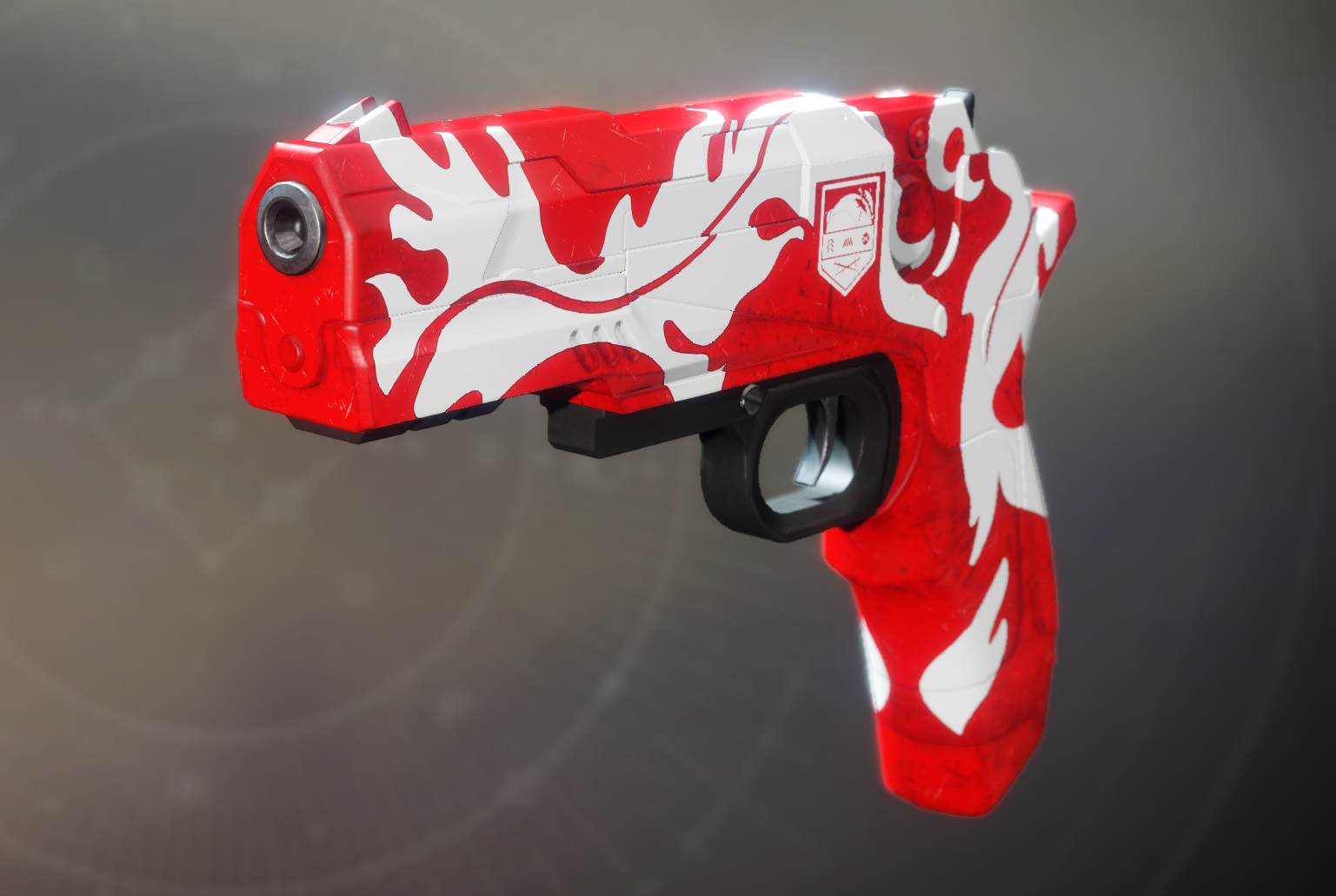 Fancy bagging yourself the historic Destiny 2 Traveler’s Chosen exotic sidearm? With Destiny 2 Solstice of Heroes coming to a close, the community once again looks for purpose. This time it’s to unlock the sidearm that some players might remember as the one from the very first mission in Destiny 2. The weapon has been revamped as exotic and, given its perks, it should be a beast in PvP.

The quest went live today at reset, but the steps have been datamined and are listed below. Our man is working through them as we speak, and we’ll update if anything changes or there are particular tips to make the grind easier.

Most likely you’ll have already finished this quest as it launched a fair bit ahead of Traveler’s Chosen, but here’s a quick recap.

As you can see, this is a whistle-stop tour around a few of the locations soon to be vaulted. It’s their last hurrah before their inhabitants head off to parts unknown or aid us in our fight against the Darkness in Destiny 2: Beyond Light.

The first location you’ll need to visit is Io. You’ll need to speak to Ashen Mir to start this quest and then do the following:

When you’ve finished the above, you’ll need to chat to Ashen Mir again before setting off for your next location.

Your next pitstop is Titan. When you arrive, visit Sloane to start the quest. Then:

Just like Io, round off your errands by letting Sloane know that you’ve done her dirty work for her before jumping in your ship and jetting off to your next location.

On Mercury, speak to its head honcho, Brother Vance, and then set about these tasks:

Once that’s done, onwards to the final destination.

Last but not least is Mars. Ana Bray, much like the previous vendors, will be patiently awaiting your arrival. Here’s the laundry list of tasks she needs a helping hand with:

The entire Exodus quest line will prove quite time consuming and there aren’t many ways to speed run through the steps, but after visiting the final location, Zavala requests that you return to the Tower. In return for your efforts, he will reward you with Traveler’s Chosen.

What we know about Traveler’s Chosen

So, you’re probably wondering what the Traveler’s Chosen actually does. While it isn’t live yet, it looks like it’ll be a unique sidearm that builds stacks of a perk known as Gathering Light—not to be confused with Charged with Light.

These stacks, when consumed by holding the reload button, lets you regenerate your melee, grenade, and class abilities. Gathering Light also encourages Guardians to hold on to these stacks and offers increased reload speeds, handling, and target acquisition based on the number of stacks held.

Naturally as the exotic isn’t live yet, we don’t know how to unlock its catalyst, but we’ll be updating this guide when the full quest is live and we know more.

PS5 games are $10 more expensive. Is that fair?

Final Fantasy XVI Seems Nothing Like FFXV, But That's a Good Thing

Hogwarts Legacy – Writing for the Wizarding World in the 1800s

The Ads In The Middle Of Twitch Streams Are So Bad