LGBTQ-inclusive sex education is now mandatory in all of England’s high schools. Starting this month, all English teenagers will learn about lesbian, gay, bisexual, transgender and queer sexual health and positive relationships.

“We want to support all young people to be happy, healthy and safe,” a Department for Education spokesperson said in an email to NBC News.

The inclusive sex-ed mandate is part of a broader set of new guidelines rolled out by the department that seek to teach high school students “what makes a good friend, a good colleague and a successful marriage,” as well as provide information on contraception, consent and online safety. The curriculum aims to “teach young people to understand human sexuality and to respect themselves and others.”

Rather than explored in only one lesson, the guidelines call for information on sexual orientation and gender identity to be integrated into the curriculum so all pupils “understand the importance of equality.” It also requests teachers approach the topics sensitively because some students may be discovering their identities.

In the new relationships education curriculum for elementary school children — focusing on healthy families and friendships, not intimate relationships — educators are strongly encouraged to include LGBTQ examples.

“This is a landmark step forward,” Josh Bradlow, the policy manager at Stonewall, a United Kingdom-based LGBTQ organization, said. “For me, it would have been life-changing to receive this education.”

Bradlow said if the curriculum reflects LGBTQ students’ lives, they will better absorb information about healthy relationships and safe sex. As a victim of bullying and someone who struggled with his sexual orientation as a teen, Bradlow also said this inclusive approach to sex education will also encourage heterosexual and cisgender students to view their gay and trans peers as equals.

“This teaching will have just as strong an impact on LGBT people as non-LGBT people,” he said. “I think this plays a tremendous and decisive role in helping to tackle bullying.”

He also encouraged the curriculum to share examples of same-sex couples in “healthy relationship[s],” which he said would help “normalize” LGBTQ relationships and hopefully spare some students from the discomfort he felt as a gay teen.

Bradlow, who is concerned teachers have not received enough guidance, said his organization has already helped 1,500 schools across England. Stonewall is planning to start virtual lessons that aim to help teachers develop curricula that are inclusive of all students, LGBTQ and straight.

England’s new guidelines are a 180 from the curriculum less than two decades ago. It was only in 2003 that the country repealed a 1988 measure, commonly known as Section 28, that prevented educators at state-funded schools from teaching or publishing material relating to homosexuality.

“It had a massive negative impact because of that lack of visibility of LGBT people,” said Rachel Williams, a manager at The Proud Trust, an LGBTQ youth organization in northern England. “Growing up knowing you’re LGBT, it was just terrifying and frightening.”

The new guidelines mandating LGBTQ-inclusive sex education were overwhelmingly supported by English members of Parliamanet, who voted 538-21 in favor of them last year. As for the British public, 60 percent supported elementary school teachers including examples of LGBTQ families in their lessons, and 68 percent of British young people ages 16 to 24 were in favor of LGBTQ-inclusive teaching in all schools, according to research commissioned by Stonewall last year.

‘Very gentle and nothing inappropriate’

While support for the new LGBTQ-inclusive measure has been widespread, it is not without critics. A group of parents in the city of Birmingham that protested lessons on same-sex relationships made international news late last year when they were permanently banned from demonstrating at the school.

As for parents who do not support the LGBTQ-inclusive lessons — or sex education in general — they are able to withdraw their children from the high school sex-ed program until they are 16, the age of consent in England.

“If there’s nervousness around this, then seek out what those resources look like,” Williams said, adding that many parents who are against the new guidelines don’t really understand what their children will be taught.

“It’s very gentle and nothing inappropriate,” she said of the curriculum.

England is not the first country to offer nationwide LGBTQ-inclusive sex and relationship education. Denmark, Sweden and the Netherlands give their students a comprehensive curriculum that covers sexual diversity.

While the U.S. does not have a countrywide program mandating LGBTQ-inclusive sex education, at least two states — California and New Jersey — have passed and started to implement such measures in their public schools.

Elizabeth Kuhr is an NBC News producer based in London. 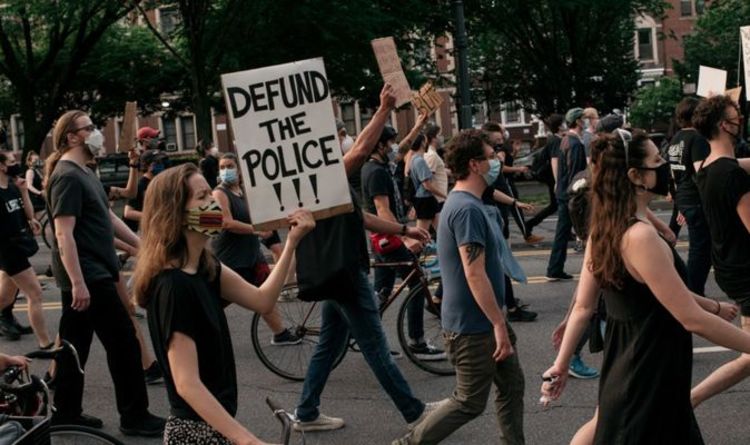 In recent months, while funding for the arts, education, libraries and youth centres have been cut due to the coronavirus pandemic, funding […] HANOI, Vietnam — Vietnam has freed a well-known blogger after two years in prison on the condition that she leave for the […] 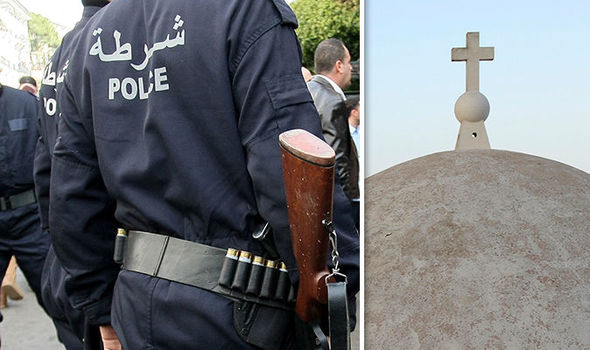 The church had allegedly printed off the teachings for a sermon in the Muslim-dominated country of Algeria, which is being gripped by […] 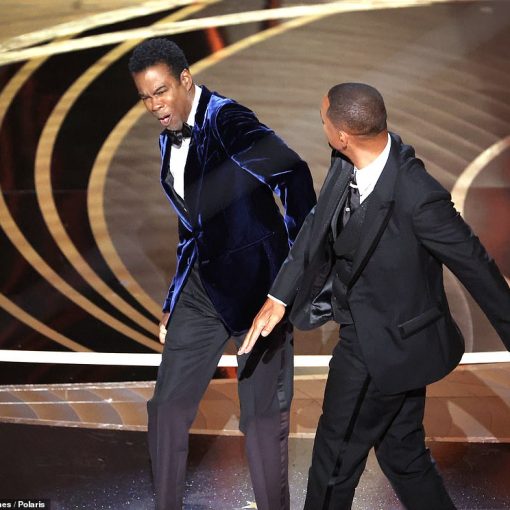 Will Smith’s wife Jada Pinkett Smith suffers from an autoimmune disorder known as alopecia, causing her to lose her hair.   The 50-year-old […]