Chelsea centre back Fikayo Tomori is reportedly on the verge of joining Everton as Carlo Ancelotti continues to add to his first-team squad this summer.

After signing Napoli midfielder Allan at the weekend for £22million, the Toffees brought in Real Madrid playmaker James Rodriguez on Monday.

Now it looks as though Ancelotti will add to his ranks defensively, with Chelsea keen for 22-year-old Tomori to gain some regular first-team football in the Premier League, and talks are at an advanced stage according to ESPN. 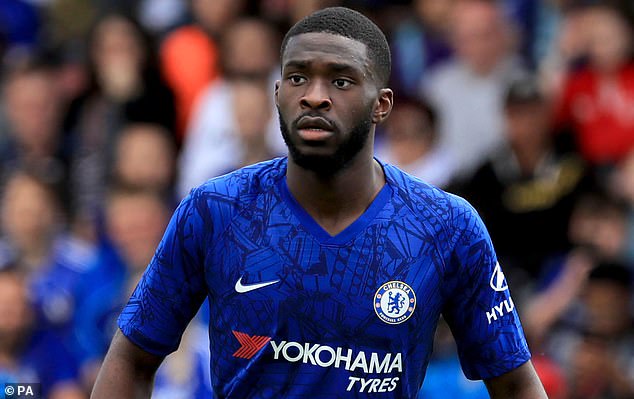 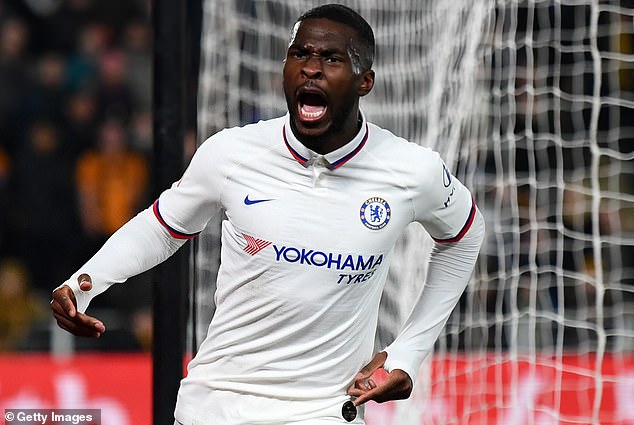 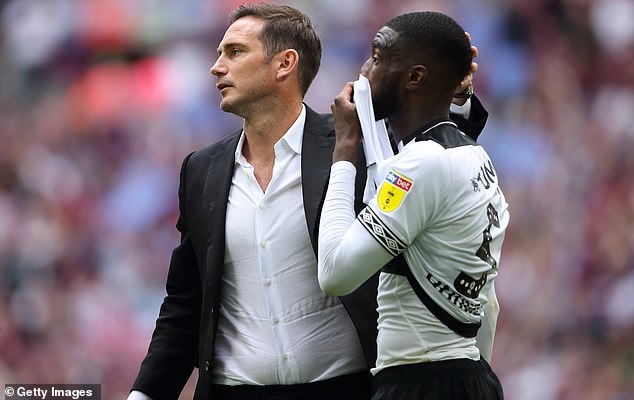 The report details that Tomori also attracted interest from Rennes and Newcastle but a move to Goodison Park is the most likely scenario currently.

Tomori first worked under Chelsea boss Frank Lampard at Derby County in the 2018-19 season and was a key player as the Rams reached the Championship play-off final.

Lampard played the young centre half early on last season and he scored memorable first goal for the club from 30-yards in a 5-2 win against Wolves at Molineux.

After being called up to the England squad in October, he made his senior debut for the national side against Kosovo last November.

But following the signing of a new five-year deal a month later, Tomori fell out of favour and after the three-month delay of the season due to the coronavirus pandemic, the 22-year-old did not play a single minute as Lampard’s side finished in the top-four. 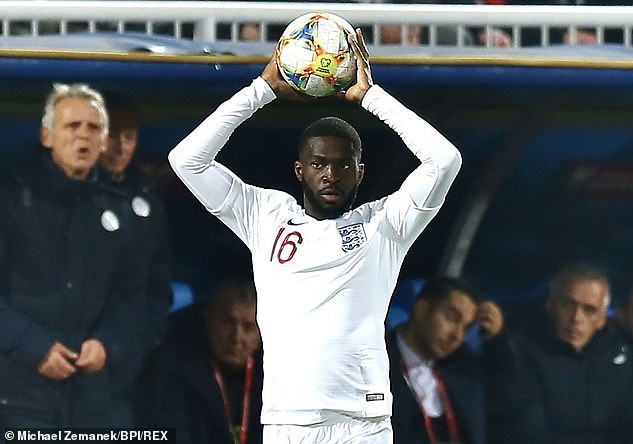 After a call-up in October, Tomori made his England debut against Kosovo in November 2019

He ended up with 22 appearances in all competitions for the Blues last season.

With ex-PSG captain Thiago Silva joining on a free transfer, competition for places are now high at Stamford Bridge and so Tomori looks likely to leave on loan next season.