Karolle Malalatiana Rabarison and David James Rose were married Aug. 16 in the hemlock grove at Woodend Nature Sanctuary in Chevy Chase, Md. Rabbi Hannah Spiro officiated before immediate family including Mr. Rose’s grandparents who live nearby, and a close friend.

Dr. Ruth Westheimer, the sex therapist, who is a close friend of the groom’s family, “in a glowing Dr. Ruth voice with rolling ‘r’s,’” said Mr. Rose, delivered a prerecorded reading drawing from the text of their ketuba and notes to each other from early on. Extended family tuned in via Zoom, along with Rabbi Sarah Tasman, who had guided them over the months, and called on Rabbi Spiro to officiate in-person.

“It was perfect under the circumstances,” said Ms. Rabarison. They originally planned to get married at the sanctuary May 3, where they were expecting about 150 guests, before the coronavirus outbreak.

Ms. Rabarison had introduced herself, as she often did, as Karolle with a “K” to Mr. Rose in 2016 at a Halloween party in Washington. She showed up in a fitted gold sequin gown holding an inflatable guitar as the Woman in E, a nod to a performance art installation by the Icelandic artist Ragnar Kjartansson then at the Hirshhorn Museum. Mr. Rose wore a flight suit, channeling the Tom Cruise character in “Top Gun.”

“I felt empowered in the suit and sunglasses,” he said. “I started a conversation.”

Before he said good night, he had already found her on Google and Facebook, but she only knew him as David. So one of her friends nudged her to catch up with Mr. Rose.

She ran after him down the block, holding onto her rented gold sequin gown, calling out “Dave!”

They exchanged numbers before he drove off and the next evening he caught up with her and her two friends, all in costume again, at a bar in the Logan Circle neighborhood.

They squeezed in a first kiss while her two friends drifted off, and the next weekend on their first date they walked from Dupont Circle to Meridian Hill Park.

“We started a conversation and the conversation didn’t stop,” said Mr. Rose. She spoke of her childhood in Madagascar and move to Mississippi, while he told her about his family’s New Mexico roots. (Her parents now live in McAllen, Texas, and his in Westport, Conn.)

The groom, 32, works in Washington as the director of post-sales for the Asia-Pacific region at IronNet Cybersecurity, a technology start-up in Fulton, Md. He graduated from Johns Hopkins from a joint bachelor’s and master’s degree program in international relations.

They quickly became a couple. “I cooked for her,” he said. “She cooked for me. I was experimenting with a lot of ways to cook steaks and tomato sauces.”

In April 2017, the couple, who love the outdoors, went camping in Shenandoah National Park in Virginia.

And in August he joined her in Madagascar where they visited her extended family, walked amid the Baobabs and hiked the jagged limestone formations in Tsingy de Bemaraha National Park.

They moved in together in March 2018 and in May 2019 he proposed at a Friday dinner at their apartment in Washington — over chicken and his family’s special New Mexico red chile dish with dried red chile pods, ground beef, chicken stock, garlic, salt and a little bit of oregano. “Its smell is deep and earthy and a little sweet, with enough spice to clear your nostrils if you are close to the cooking pot,” he said.

“Red chile means family history, love and what I care about,” he said, and they raised spoonfuls in a toast at the table after she said yes. 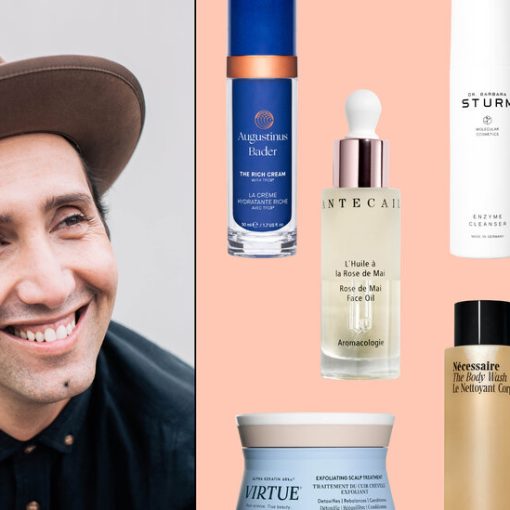 Welcome to the T List, a newsletter from the editors of T Magazine. Each week, we share things we’re eating, wearing, listening […] 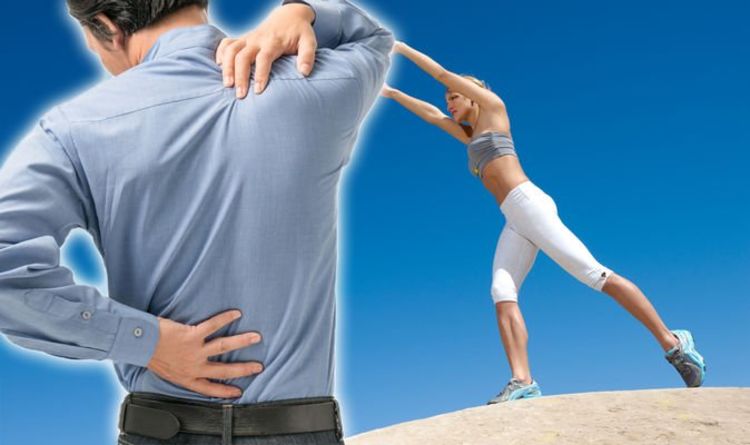 Back pain is a common condition that usually improves by itself within a few weeks or months, according to the NHS. It […] 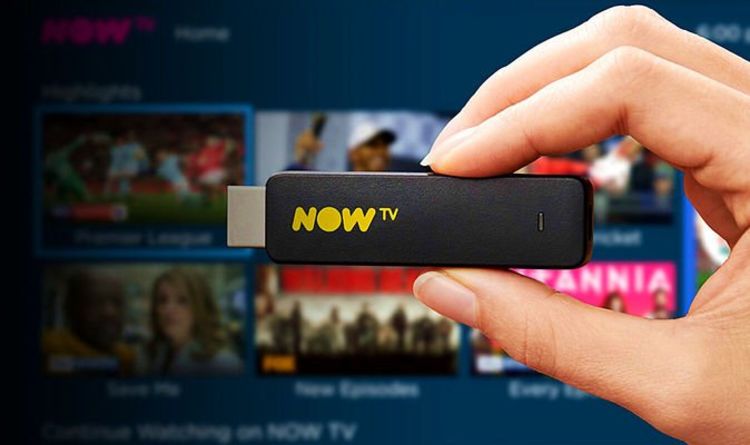 Sky is believed to be planning an increase for NOW TV viewers, which could see them paying an extra £12 a year. […] 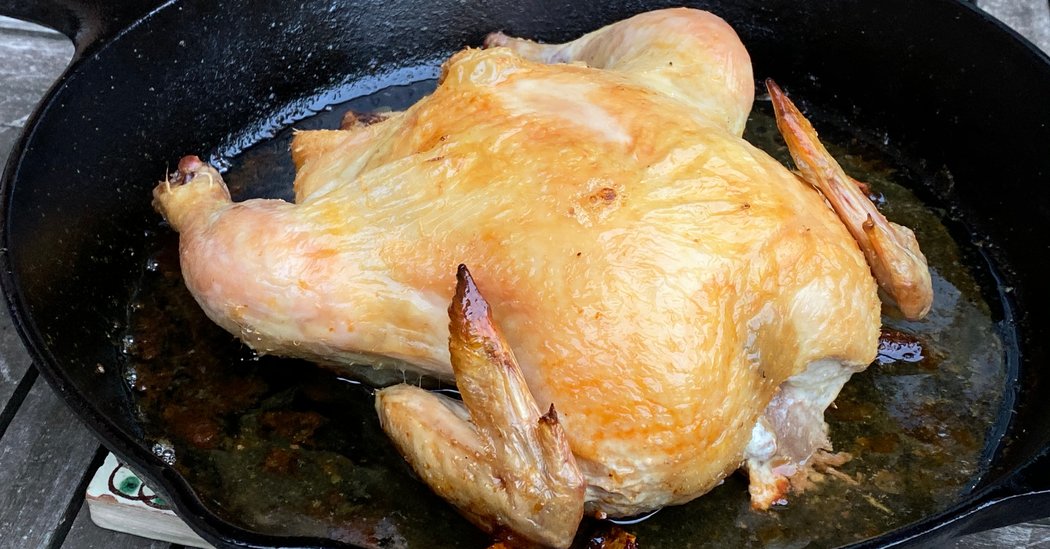 Even in pre-quarantine days, whenever I roasted a chicken, I always saved the bones for stock. I learned this from my mother, […]