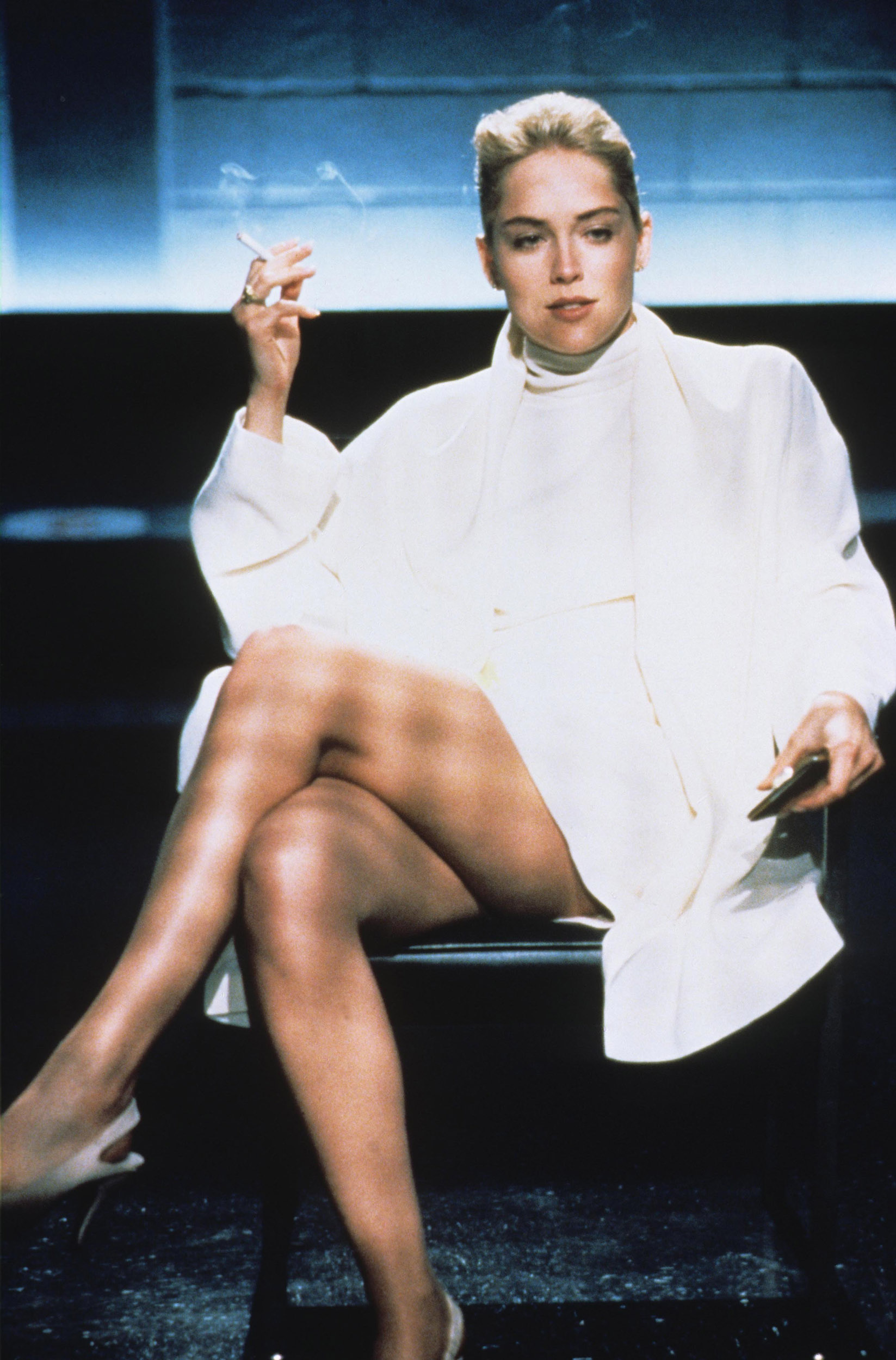 MOSCOW — Serbian President Aleksandar Vucic has lashed out at Moscow after a Russian Foreign Ministry spokeswoman likened him to actor Sharon Stone in an explicit scene in the movie “Basic Instinct.”

Maria Zakharova, known for her un-diplomatic commentary on Facebook, posted a shot from the 1992 film showing Stone crossing her legs during an interrogation, and compared it to an image of Vucic on Friday sitting in a chair in the Oval Office in front of President Donald Trump.

“If you are invited to the White House but your chair is situated as if you are in an interrogation, you should sit as shown in picture number 2. It doesn’t matter who you are. Just trust me,” Zakharova wrote in her post.

In televised remarks during a visit to Brussels, Vucic said, “Maria Zakharova speaks mostly about herself, and the primitivism and vulgarity she showed speaks of her, and by God, of those who placed her there.”

Vucic was in Washington for U.S.-mediated talks with Kosovo Prime Minister Avdullah Hoti on normalizing relations.

The post ruffled the feathers of other Serbian officials as well.

“Today, the enemies of Serbia and Russia are delighted with Zakharova’s petty malice,” Serbian Defense Minister Aleksander Vulin said in a statement.

Zakharova rarely walks her remarks back, and often seems to revel in controversy. But given that Serbia is one of Russia’s closest allies in the Balkans, Zakharova issued an apology later on Sunday and her boss, Foreign Minister Sergei Lavrov, spoke with Vucic by phone.

“I am sorry, but my post was misinterpreted!” Zakharova wrote on Facebook. “The only thing meant by it was a rejection of the arrogant attitude on the part of the ‘exceptionals,” she wrote, referring to the White House.

A video of Vucic sitting next to Trump in the Oval Office announcing the restoration of economic ties went viral over the weekend when the Serbian leader appeared to react with surprise as Trump announced his agreement to move the Serbian embassy in Israel to Jerusalem.

Matthew Bodner is a Moscow-based producer and reporter for NBC News.

After botching past elections, Detroit aims to avoid a 'black eye' in November

Wedding for rabbi's grandson where 10,000 people were expected is scaled down to 'virtual event'

US election: What can the US learn from other pandemic elections?

I am an American and a Republican — in that order. That's why I'm voting for Biden.