Battle of the former OC Housewives! Tamra Judge blasted Lydia McLaughlin after her fellow Real Housewives of Orange County alum claimed she can’t move on from the Bravo series.

McLaughlin, 39, shared her opinion on Judge, 53, and Vicki Gunvalson departing RHOC earlier this year in an interview with Bravo TV on Saturday, September 5.

“I felt like it was a long time coming, honestly,” the fashion editor — who left the series in 2018 — said. “I think it’s a good switch-up. I’m excited to see what the cast does.”

McLaughlin added that she’s still a fan of Gunvalson, 58. “I love Vicki, and I ran into her a couple times, and I think it’s good for her. I think she’s ready to leave,” she said. “She has a successful relationship, she has an engagement. She has a daughter, she’s a grandmother. I think that she has a lot going on.”

However, McLaughlin hasn’t been as impressed with Judge’s recent actions. “I do know that Tamra … she’s not letting it go,” she explained. “She’s still talking about it. I just feel bad for her, it’s kind of, like, ‘OK, you need to move on and do something else.’ She’s talking about the next season, and I think it’s a little … it sounds pathetic.”

The Beyond Orange County author added, “Shannon [Beador] and Tamra both have blocked me [one social media], so I don’t know what’s going on in their lives. I don’t know, maybe they’ve unblocked me now. I haven’t checked lately.”

Judge later posted a screenshot of McLaughlin’s interview via Instagram and blasted the Glitter Town star.

“Please don’t feel sorry for me sweet Christian girl, I’m doing just fine,” she wrote in the since-deleted post captured by Comments By Bravo. “I have two companies, a real estate license, 4 kids, granddaughter and amazing husband and a new show in the works (not an online series that I had to pay for myself). I watched one of your episodes, the one where you talk about empowering women and lifting them up. Great episode, hypocrite.”

Judge said she declined to accept a limited role on RHOC because she needed “to be home full time with my kids to deal with some devastating health issues we are facing as a family,” adding, “How dare you judge me.” (Her ex-husband, Simon Barney, is battling stage 3 throat cancer.)

The TV personality — who appeared as a Housewife from 2006 for 12 seasons — explained she frequently discusses the show during interviews because she was a staple on the reality series for so long. “I’ve been off 6 months,” she wrote. “She got fired twice years ago and still talking housewives.”

McLaughlin announced she needed “a break” from the hit reality series in February 2018. She first joined in season 8 but left ahead of season 9 before returning as a full-time cast member for season 12.

“RHOC has given me a great platform and I’m grateful for that. However, I feel like I can only handle this show one season at a time,” she wrote in a blog post in February 2018. “I need a break! There is a lot of good that comes from the show, but also a lot of negativity. After a family vote, it was unanimous that I should take a break. Sometimes the people who love us the most see things even we don’t see. I trust my path and I’m excited for what the future holds.”

Judge and Gunvalson announced their own departures from the series in January. Us Weekly broke the news at the time that Bravo had offered Judge a limited role on the show, which she declined. 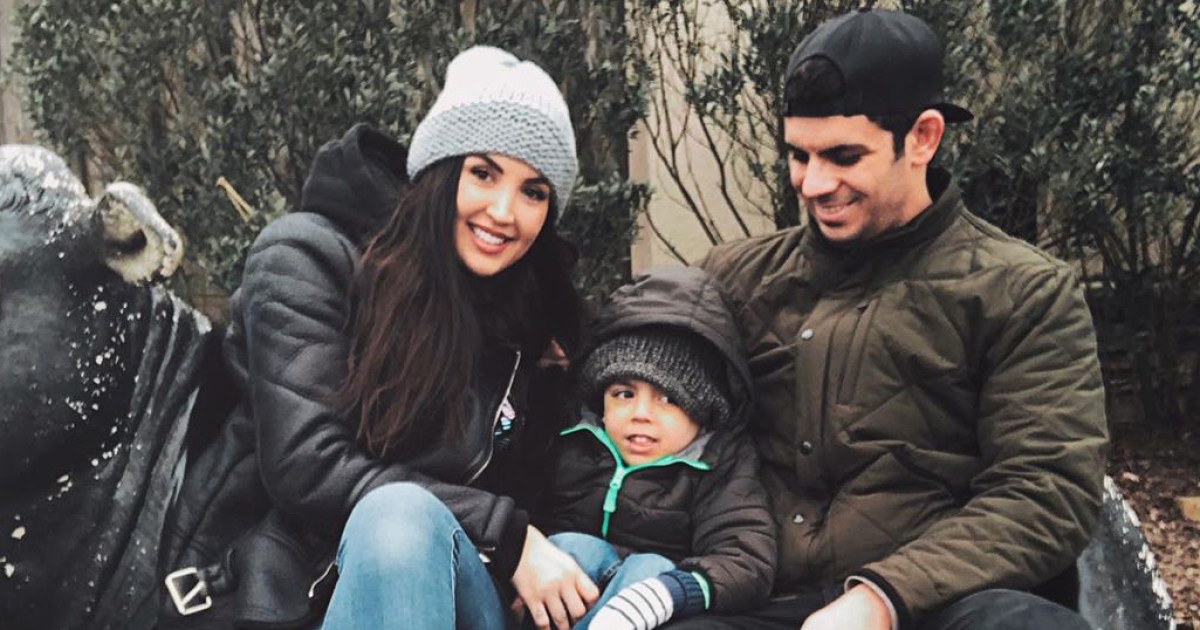 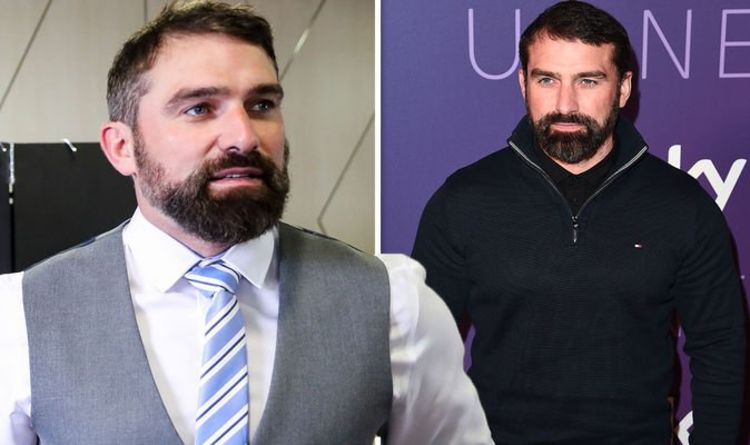 SAS: Who Dares Wins star Ant Middleton, 39, is said to have resigned from his role as the Royal Navy’s Chief Cadet, after bosses […] 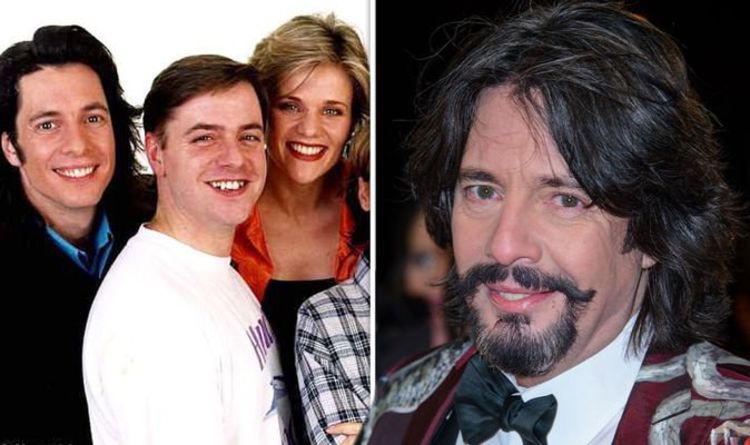 Speaking exclusively to Express.co.uk, Laurence Llewelyn-Bowen, 55, revealed what fans can expect from the upcoming Changing Rooms reboot, which will see him […] 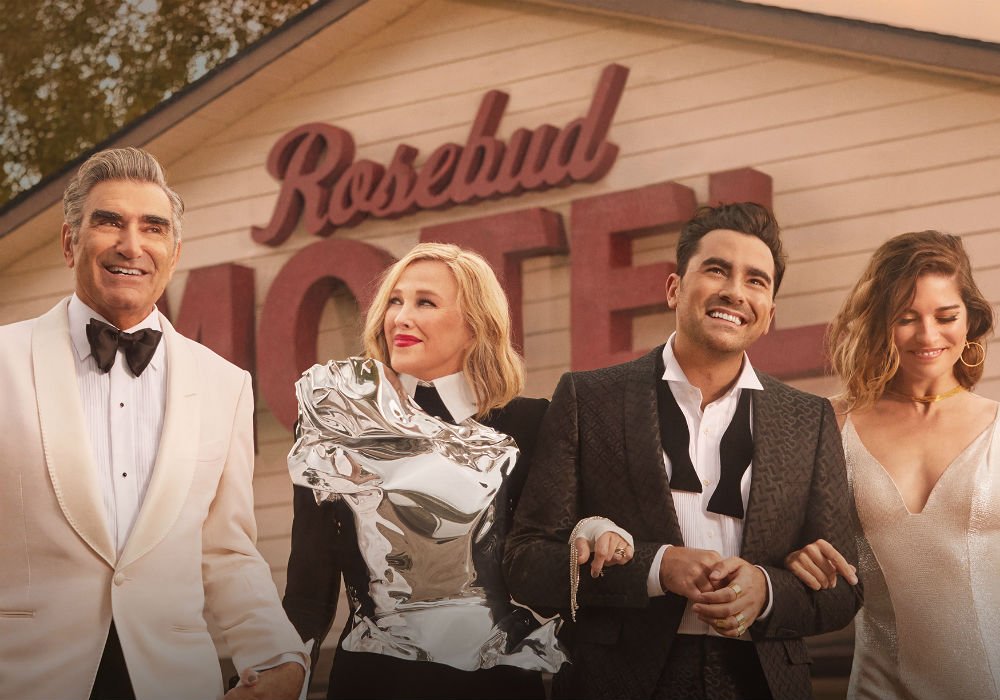 The sixth and final season of Schitt’s Creek is almost here, but creator and star Dan Levy isn’t ready to say goodbye. […]