BEIJING (Reuters) – About 90% of Sinovac Biotech Ltd employees and their families have taken an experimental coronavirus vaccine developed by the Chinese firm under the country’s emergency use program, its chief executive said on Sunday.

A signage of Sinovac Biotech Ltd is seen at the 2020 China International Fair for Trade in Services (CIFTIS), following the COVID-19 outbreak, in Beijing, China September 5, 2020. REUTERS/Tingshu Wang

The extent of inoculations under the emergency program, which China launched in July but has released few details about, points to how actively it is using experimental vaccines in the hopes of protecting essential workers against a potential COVID-19 resurgence, even as trials are still underway.

The program is intended for specific groups, including medical staffers and those who work at food markets and in the transportation and service sectors.

Sinovac, whose CoronaVac is in Phase 3 clinical trials and has been included in the emergency scheme, offered the candidate vaccine to approximately 2,000 to 3,000 employees and their families on a voluntary basis, CEO Yin Weidong told Reuters.

“As a vaccine developer and manufacturer, a new outbreak could directly impact our vaccine production,” Yin said on the sidelines of an international trade fair in Beijing, explaining why his company was included in the emergency program.

Data gathered from the program could offer evidence of the vaccine’s safety, but such data, which is not part of the registered clinical trial protocols, will not be used as main materials that regulators review in judging whether to approve the vaccine for commercial use, Yin said.

He said those who chose to be inoculated, including his wife and parents, had been informed of the potential side effects prior to taking the shot, and that its vaccine completing only early and mid-stage trials.

Yin, who also took the shot, said doctors asked about their health conditions before the vaccination, and the occurrence rate of adverse reaction among those vaccinated has been “very low”.

Side effects after taking CoronaVac include fatigue, fever and pain, with mostly mild symptoms, according to results of a mid-stage trial sponsored by Sinovac, involving 600 participants and published last month ahead of peer review. bit.ly/2GwIz9b

No vaccine has passed final, large-scale trials to prove it is effective and safe enough to protect people against the virus that has led to over 870,000 deaths globally. 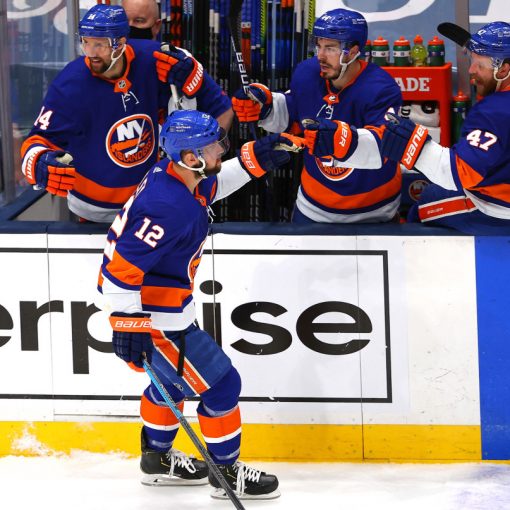 The Islanders have been a second-period team for the entire postseason, owning a league-high plus-10 goal differential in the middle frame heading […] 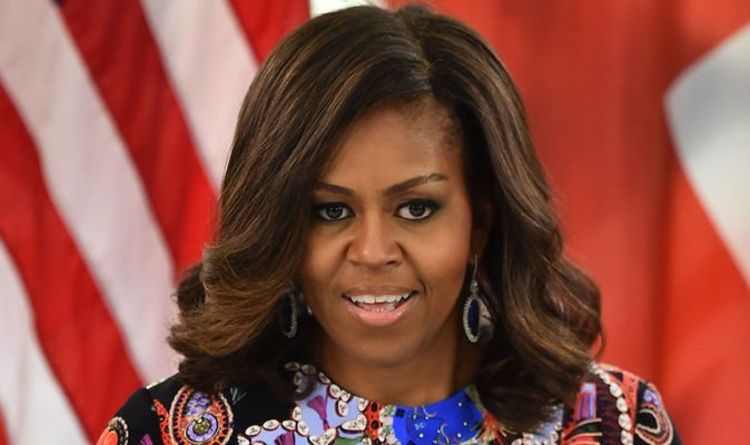 The former FLOTUS revealed all in her hit book ‘Becoming’. Michelle described the struggles she went through as a full-time working mum […]

Nobuyuki Hirano, chairman of Bank of Tokyo-Mitsubishi UFJ, said the latest string of missile launches by Pyongyang, including one North Korea claimed […] 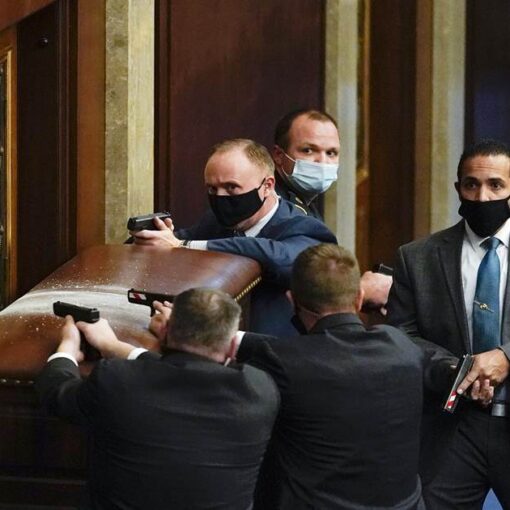 WASHINGTON — We always knew Wednesday, Jan. 6, was going to be wild. Republicans in the House and Senate planned to object […]