President Donald Trump went after the widow of Apple co-founder Steve Jobs, Laurene Powell Jobs, as she owns a stake in The Atlantic magazine, which ran the story that said the president had called U.S. war soldiers and war dead ‘losers’ and ‘suckers.’

‘Steve Jobs would not be happy that his wife is wasting money he left her on a failing Radical Left Magazine that is run by a con man (Goldberg) and spews FAKE NEWS & HATE,’ Trump tweeted early Sunday morning. ‘Call her, write her, let her know how you feel!!!’

Trump had shared a tweet from Turning Point USA’s Charlie Kirk, a youth conservative activist, that claimed Jobs had donated ‘at least $500,000 to Joe Biden’s campaign this year.’ 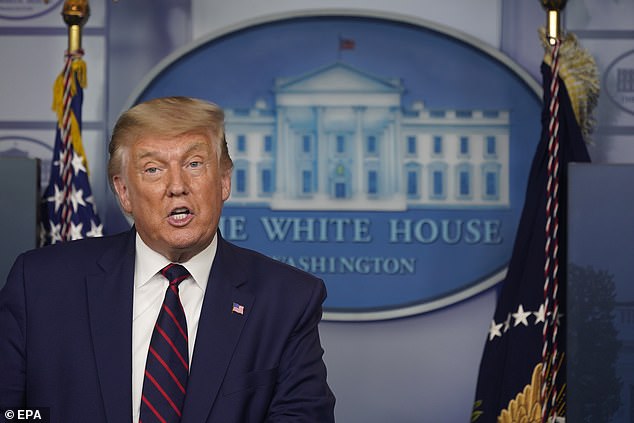 President Trump continued to be outraged over The Atlantic’s reporting that he disparaged American troops and war dead. On Sunday morning Trump went after Steve Jobs’ widow over her financial stake in the magazine 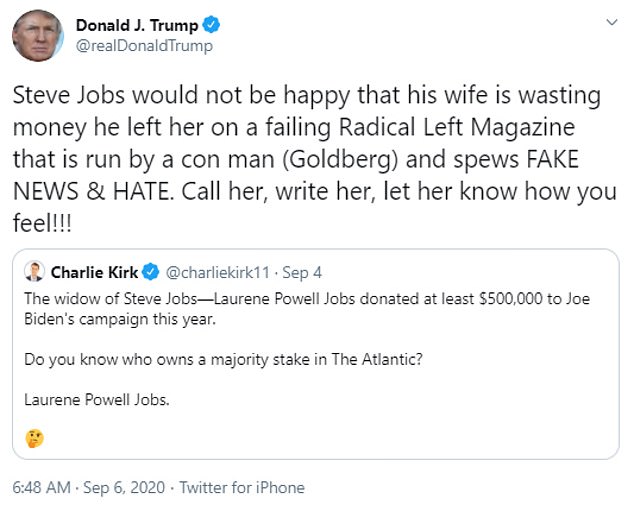 President Donald Trump sent an outraged tweet Sunday morning aimed at Laurene Powell Jobs, who owns a stake in The Atlantic, suggesting that her late husband would be disappointed she was ‘wasting money he left her’ on a ‘Radical Left Magazine’ 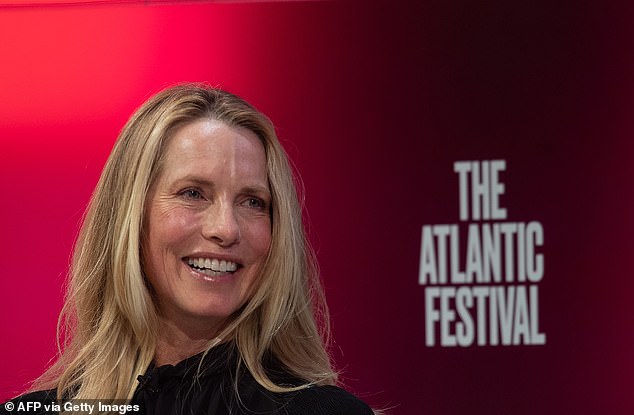 Laurene Powell Jobs photographed at The Atlantic Festival in Washington, D.C. in September 2019 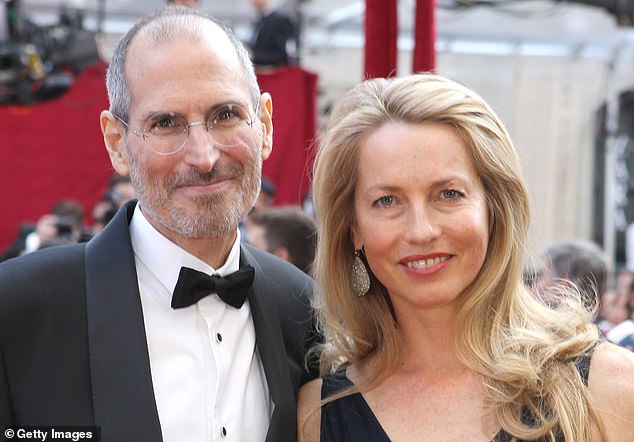 Laurene Powell Jobs (right) with her late husband Steve Jobs (left), the co-founder of Apple, at the Academy Awards in 2010

Recode reported in July that Jobs was among the Silicon Valley mega-donors who were giving the max donation, or close to it, of $620,600 to Biden’s campaign.

Earlier in the cycle she gave money to some of Biden’s competitors, including Tom Steyer and Andrew Yang.

A 70 per cent stake of The Atlantic was purchased by Jobs’ Emerson Collective in 2017, according to Politico.

Trump has been infuriated over Jeffrey Goldberg’s story about him in The Atlantic, first addressing its contents Thursday night after returning to Joint Base Andrews from his Latrobe, Pennsylvania rally.

He’s continued to tweet about it through the weekend.

Trump’s attack comes after he spent lashed out at another woman in media – Fox News Channel’s Jennifer Griffin, who used her own unnamed sources to back up chunks of the Atlantic’s reporting.

‘Jennifer Griffin should be fired for this kind of reporting. Never even called us for comment. @FoxNews is gone!’ Trump tweeted late Friday.

After Goldberg first reported anecdotes about Trump disparaging war dead and wounded veterans and not wanting to go to a military cemetery during a trip to France, Griffin matched must of his reporting.

She confirmed that the president’ did not want to drive to honor American war dead’ at the Aisne-Marnce cemetery.

Weather was the president’s original excuse for not making the trek.

An official also told Griffin that Trump used the word ‘suckers’ to describe those for fought in Vietnam.

‘When the President spoke about the Vietnam War, he said, ‘It was a stupid war. Anyone who went was a sucker,’ Griffin was told by an unnamed official. ‘It was a character flaw of the President. He could not understand why someone would die for their country, not worth it,’ the source said. 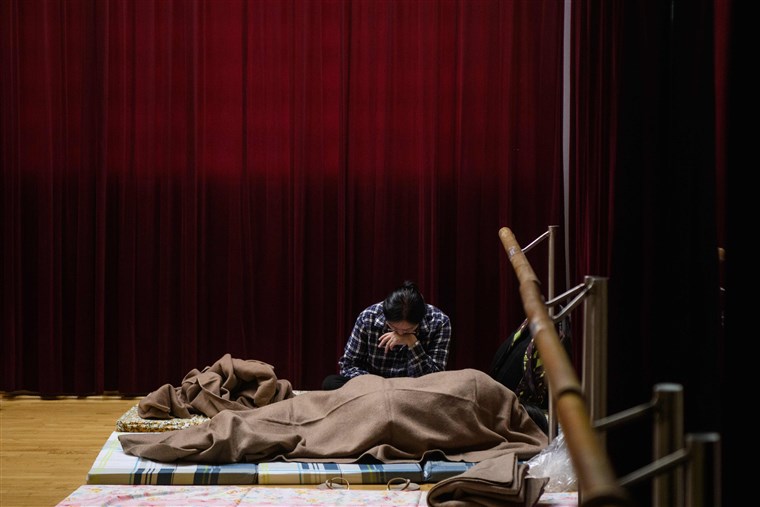 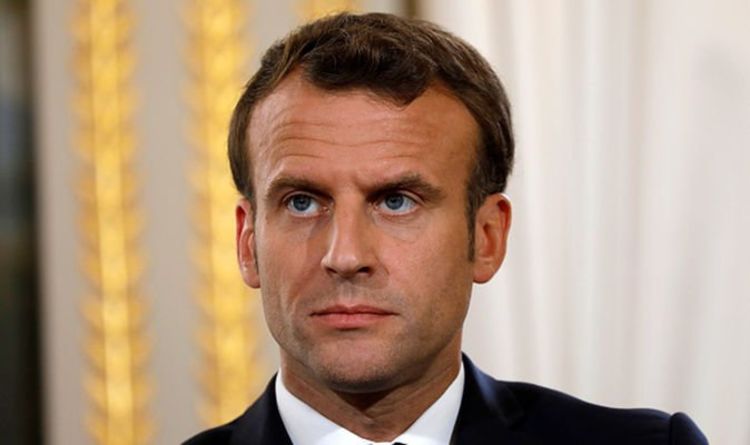 While the French right has turned the upcoming parliamentary election into an anti-Macron referendum, the centrist has framed it as a battle […] 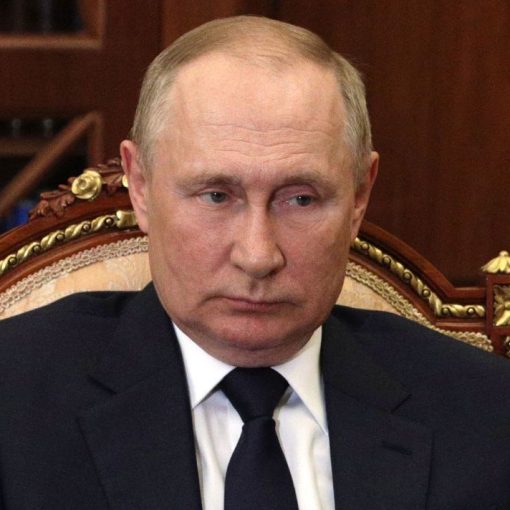 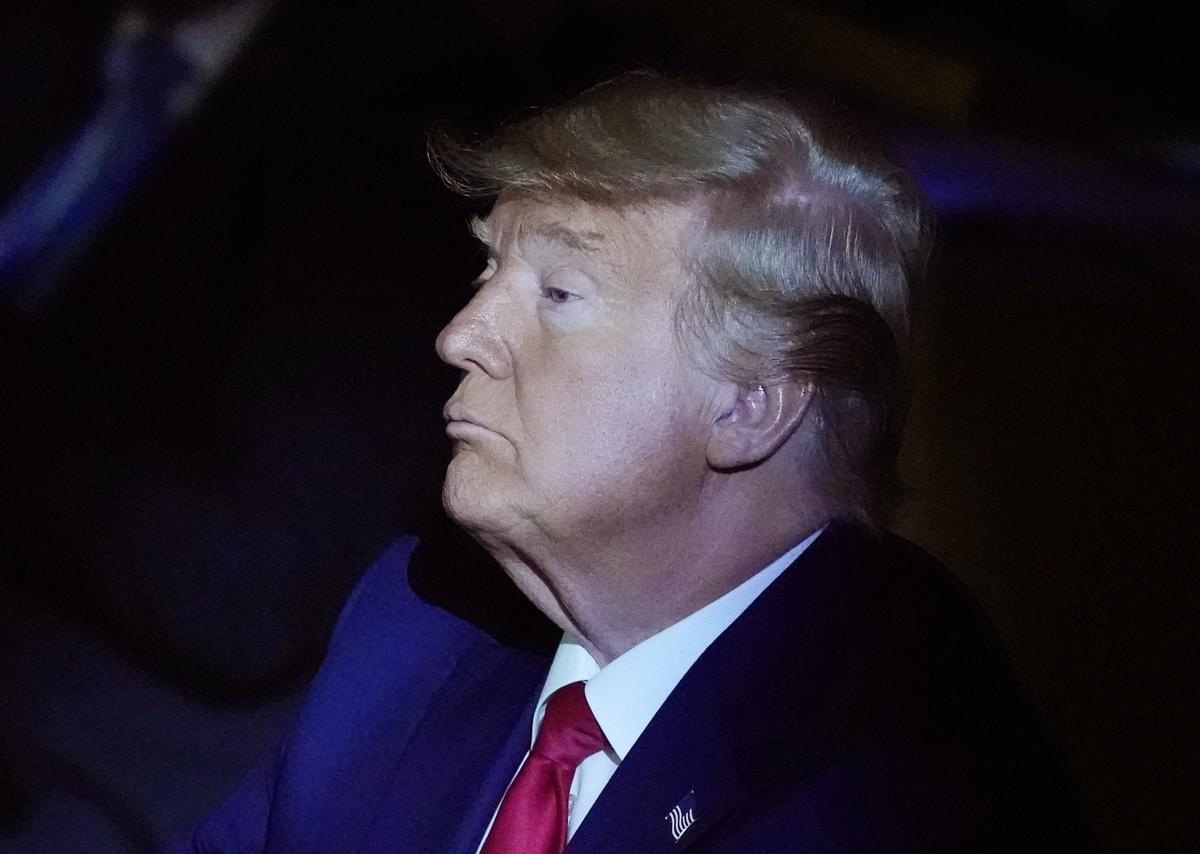