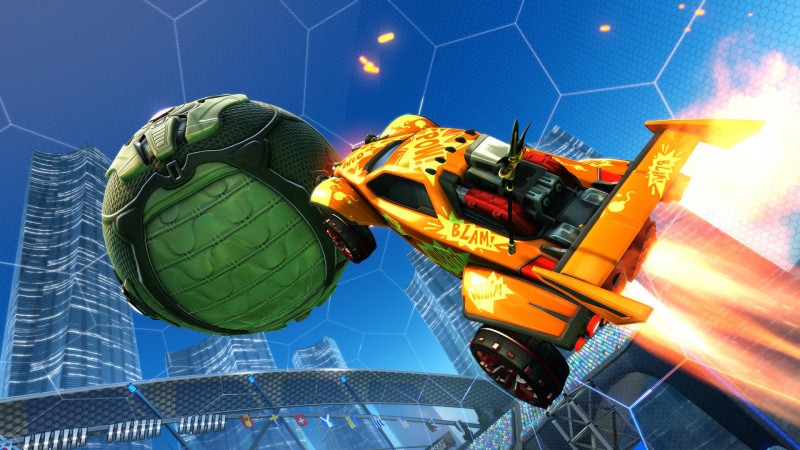 In almost no time at all, Rocket League has established itself as a prominent Esport and casual arcade experience. A free-to-play update was announced for the game, meaning that Rocket League will eventually become more accessible and just about anyone will be able hop into the car-soccer arena and score their way to victory. Just about.

The Rocket League blog briefly announced that when the free-to-play model is implemented, PlayStation and Switch owners will not need online subscriptions to access and play the game. However, Xbox owners will still need an Xbox live subscription. In addition to these changes, the blog post also highlighted quality-of-life changes coming to Rocket League seasons, new high-tier competitive ranks,  and some quick chat call-outs.

The free-to-play update will be arriving this month. Are you excited that it will soon reach a wider audience? Even in unprecedented times like these, we think that Rocket League is the perfect game to commit your free time to.

Final Fantasy 14 Gets Next Big Update In December, Will Have Faster Load Times On PS5

Creating the world of Amnesia: Rebirth

Doctor Strange Will Be In Spider-Man 3

Halo 4 public testing is expected to begin this month

Bugsnax Officially Launches on PS5, PS4 and PC Next Month

The photos that show Trump's busy schedule before diagnosis