Whoopi Goldberg knows what it’s like to lose it all.

Back in 2004, the Oscar winner found herself missing out on campaign deals and jobs after she delivered controversial jokes about President George W. Bush at a New York City fundraiser.

NBC News reported that at one point in a speech mocking the Bush administration, Whoopi used his surname as a sexual reference.

But in a new interview with Drew Barrymore, Whoopi reflected on the experience and how she was given a second chance at The View.

“Listen, I got very, very lucky because I got into some trouble where I pissed off a politician and then I lost everything really,” Whoopi reflected in The Drew Barrymore Show‘s digital series called The Art of the Interview. “I lost my ability to make a living, I lost any kind of things that I had going on that would bring money in, so I didn’t work for five years.” 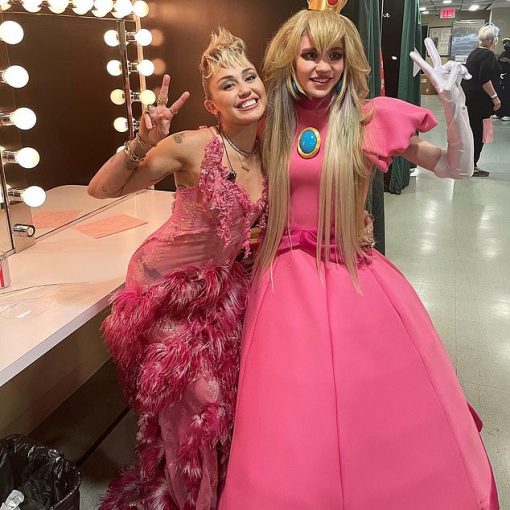 “And that’s more common than you think because they’re always looking for new people who haven’t done it. So to be asked […] 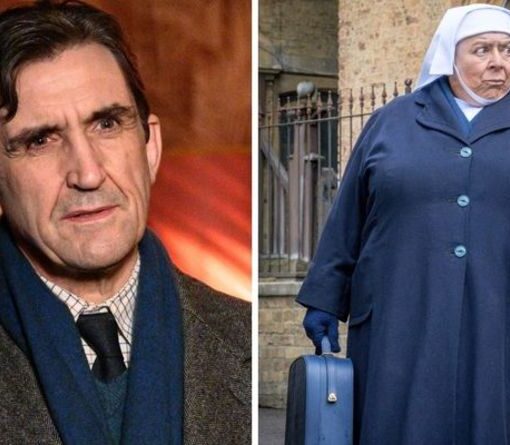 Call the Midwife fans have grown fond of Doctor Patrick Turner, who works alongside the midwives and nurses in Poplar, since his […] 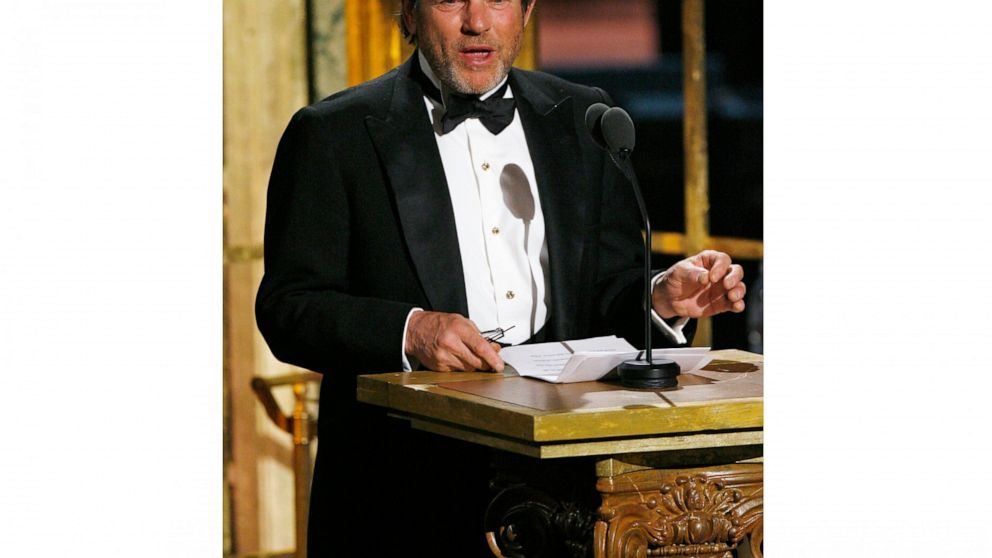 Jann Wenner will retire next year as chairman of the Rock and Roll Hall of Fame Foundation in New York. Wenner announced […]