Jimmy Carr took a cheeky swipe at his 8 Out of 10 Cats Does Countdown co-star Rachel Riley during the latest instalment of the Channel 4 show. The presenter was introducing Rachel when he addressed her education at Oxford University and remarked her degree had meant she was “smug”.

Jimmy introduced: “And in charge of the numbers it’s Rachel Riley.

“Before eventually graduating with a degree in smugness.”

The Countdown was speechless at the cheeky swipe but she soon saw the funny side of her co-star’s comment.

Jimmy then asked: “Do you have any pre-show routines and rituals that you can share with us?”

“Well, it’s great because you can get up 10 minutes before you leave, have a shower, come in and they do your hair and make-up.

“And then once you’ve done that a little bit of fake tan and as the day goes on they cover the holes in.”

Bemused at her inadvertent innuendo, Jimmy gasped but Rachel continued.

“They’ve got it down to an art,” she said. “Because we film five shows in a go and sometimes we’re months ahead. It’s winter in real life but we’ve got to have a tan because it’s July in Countdown land.”

“Yeah when I’m watching Countdown in the afternoon and you haven’t got a tan in the summertime the whole thing is ruined,” Jimmy joked.

“Because we do five shows a day, if I wear a different outfit a lot of my dresses are a little bit odd and they’ve got different holes and cut-out bits so you just have to colour them in,” Rachel explained.

Later, Jimmy teased Rachel when she struggled to get the correct method for the numbers game.

On the show, Rachel is always on hand to make sure the contestants have answered the maths equations correctly.

DON’T MISS
A Place in the Sun’s Jasmine Harman blasted by buyers after failure [VIDEO]
The Chase viewers baffled over ‘missing’ Chaser: ‘Where is he?’ [VIDEO]
Alex Jones’ baby admission leaves The One Show guest speechless  [VIDEO]

The Countdown star puts six numbers up on the board before the number generator produces the final answer.

All of the contestants are then tasked with working out how those numbers produce the answer.

If the celebrities fail to find the correct equation, Rachel tells them how it can be done.

But on today’s edition, she struggled with one particular figure and asked Jimmy if she could have some time.

Rachel shared her findings during the next numbers game but Jimmy couldn’t resist teasing the star.

“You get 30 seconds, that’s the whole point,” he remarked.

“Rachel I believe this is the maths we did 15 minutes ago.”

“Target was 857,” Rachel began but Jimmy interrupted: “Couldn’t have been easier.”

After showing the contestants the correct equation, she said: “And I can go for a long lie down…”

8 Out of 10 Cats Does Countdown continues Friday on Channel 4 at 9pm. 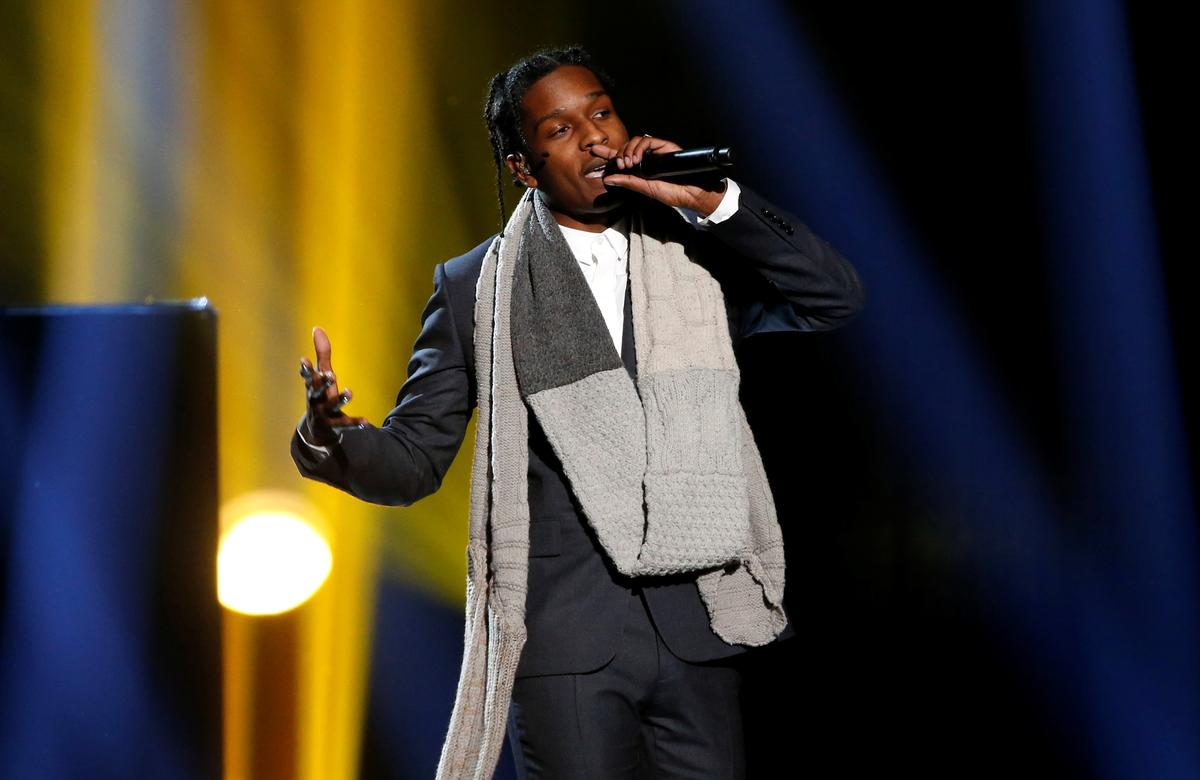 STOCKHOLM (Reuters) – U.S. rapper A$AP Rocky pleaded not guilty on Tuesday to a charge of assault on the first day of […] 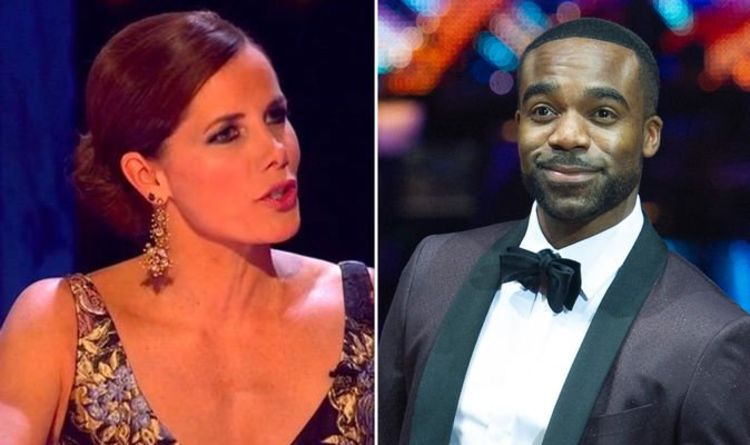 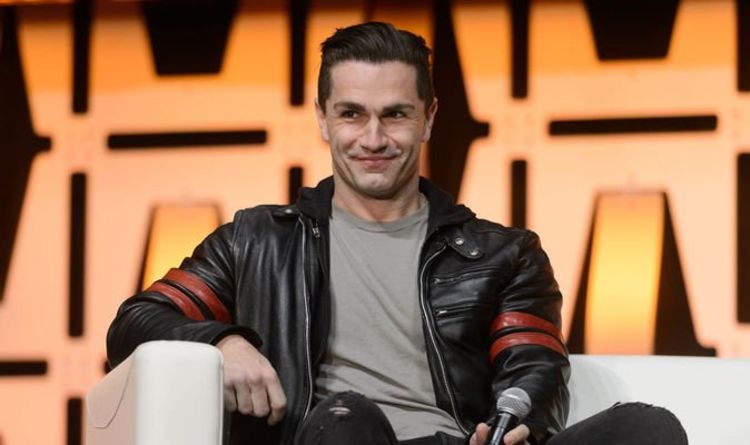 Riverdale is paying homage to Dead Poet’s Society in season four, which starts this October on The CW and Netflix. Sam Witwer […] 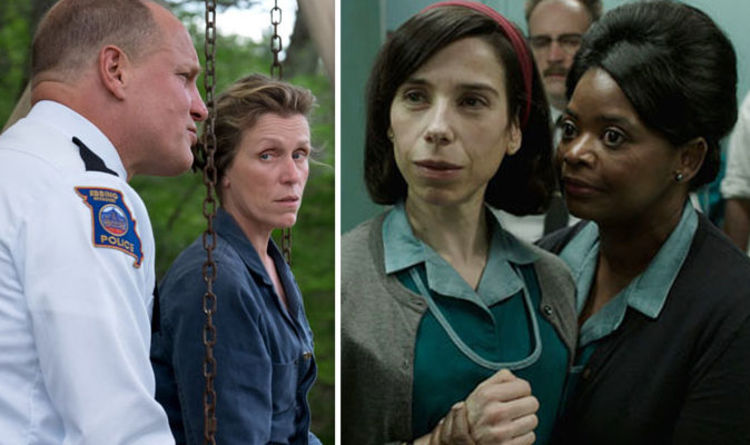