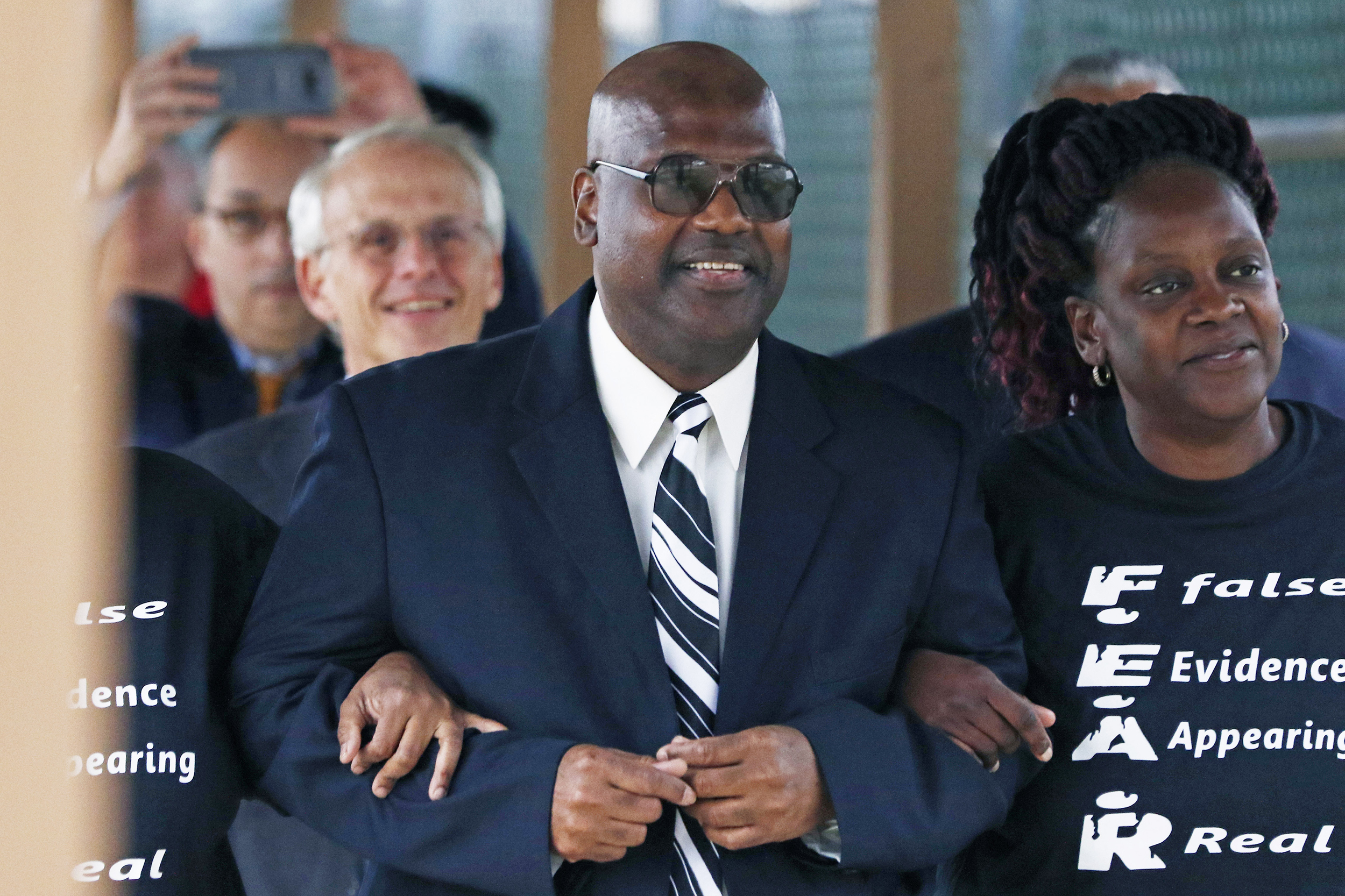 JACKSON, Miss. — A Mississippi man freed last year after 22 years in prison will not be tried a seventh time in a quadruple murder case, his defense attorney said Friday.

Curtis Flowers was released from state custody on Dec. 16.

Attorney General Lynn Fitch and her staff spent months reviewing the case after it was transferred to her in January by District Attorney Doug Evans, who had handled Flowers’ previous prosecutions. Evans excused himself from the case when Fitch took office. Flowers’ attorney Rob McDuff told The Associated Press on Friday that Fitch had decided not to prosecute Flowers again.

Flowers was convicted four times in the 1996 killings of four people at a furniture store in the north Mississippi city of Winona: twice for individual slayings and twice for all four killings. Two other trials involving all four deaths ended in mistrials.

Each of Flowers’ convictions was overturned. In June 2019, the U.S. Supreme Court tossed out the conviction and death sentence from Flowers’ sixth trial, which took place in 2010. Justices said prosecutors showed an unconstitutional pattern of excluding African American jurors in the trials of Flowers, who is Black.

After that ruling, Flowers was moved off death row at the Mississippi State Penitentiary at Parchman and taken to a regional jail in the central Mississippi town of Louisville. He remained in custody because the original murder indictment was still active.

“It’s been rough,” Flowers told reporters immediately after his release. “Taking it one day at a time, keeping God first — that’s how I got through it.”

McDuff had said a person who wanted to remain anonymous posted $25,000, the 10 percent needed to secure Flowers’ release.

During the bond hearing, Circuit Judge Joseph Loper said it was “troubling” that prosecutors had not responded to a previous defense motion to drop the charges against Flowers. He said if prosecutors do not respond, “the state will reap the whirlwind” from him.

Winona sits near the crossroads of Interstate 55, the major north-south artery in Mississippi, and U.S. Highway 82, which runs east to west. It about a half-hour’s drive from the flatlands of the Mississippi Delta. Among its 4,300 residents, about 48 percent are Black and 44 percent are white. Census Bureau figures show that about 30 percent live in poverty. 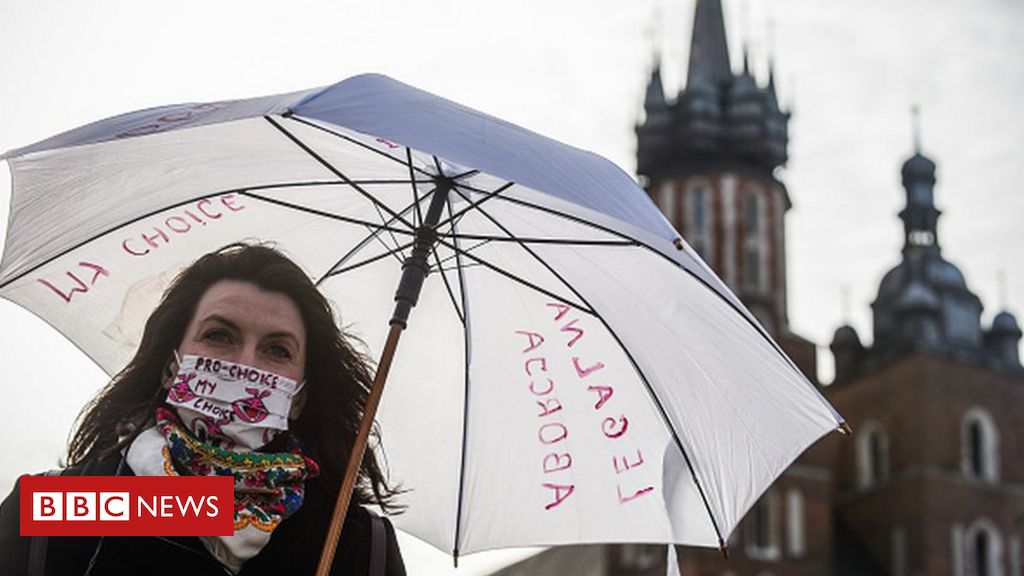 Poland has some of Europe’s strictest laws, but new proposals could stop abortion for foetal defects. source: bbc.com 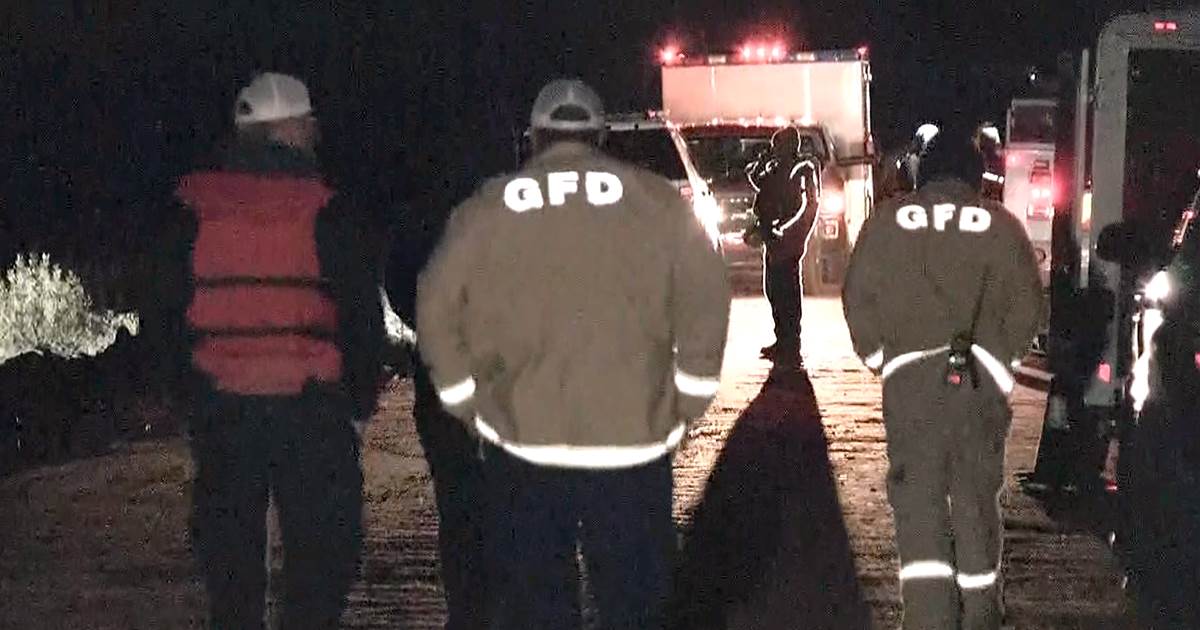 Three children are missing after heavy rainfall flooded a creek in Gila County, Arizona, and swept away a recreational vehicle carrying nine […]

In February this year, I spoke about integrity and conduct. Politics is about perception, and, regrettably, the public perception of our politicians […] 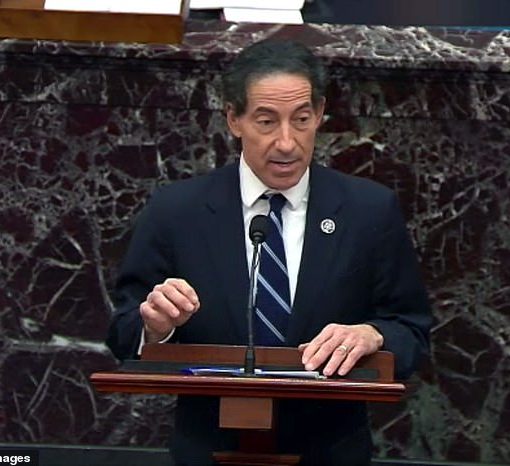