But, however interesting this might be, many fans of the franchise are more concerned over whether Safin is actually going to reveal a deeper identity.

Bond fans may feel a little burned, as Spectre saw the might of Oberhauser (Christoph Waltz) revealing that he was actually Blofeld – an iconic Bond villain of old.

Because of this, suspicious fans have decided that Safin is surely going to be revealed as Dr. No – another iconic villain of Bond history.

Fans of the franchise spoke out regarding the new trailer, with many pointing at one scene in particular which seems to look like the original Dr. No. 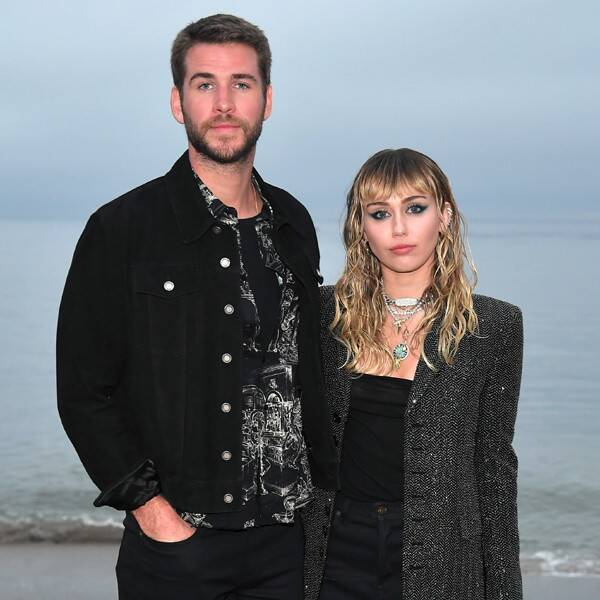 Liam Hemsworth is speaking out following his breakup with Miley Cyrus. The Hunger Games star took to Instagram late Monday to address […] 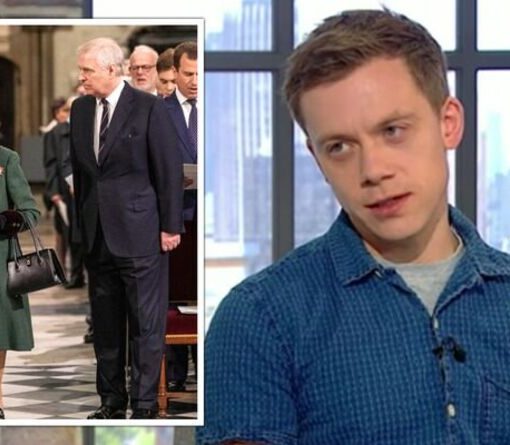 Andrew’s supportive role to Her Majesty has largely overshadowed coverage of the Duke of Edinburgh’s memorial. On Wednesday, ITV host Lorraine Kelly […] 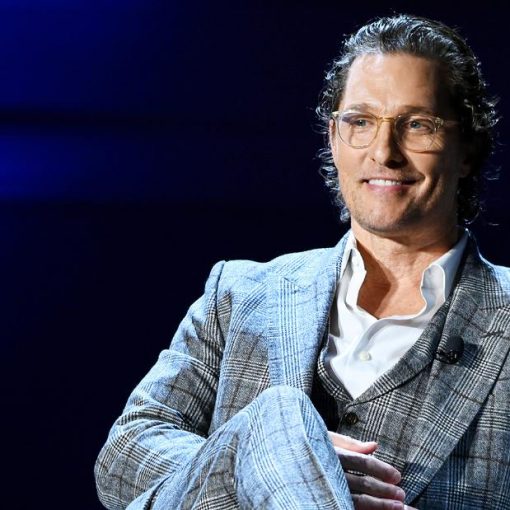 The “Dallas Buyers Club” actor, a native of Texas, said in a recent episode of the “Set‌ ‌it‌ ‌Straight:‌ ‌Myths‌ ‌and‌ ‌Legends” […] 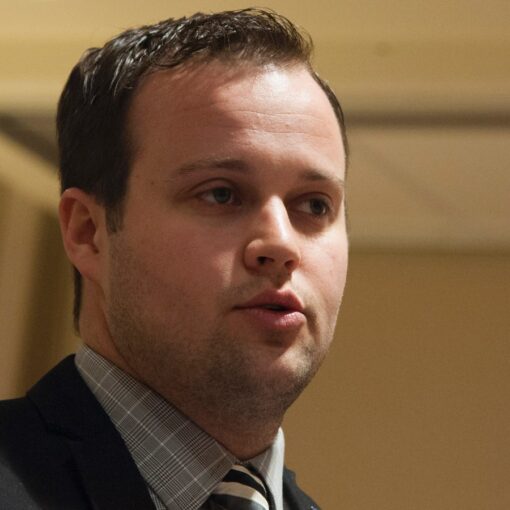