Hilary Swank heads a solid cast as Emma Green, the heroic commander of the international explorers, leaving behind her husband Matt (Josh Charles, under-employed here), a NASA engineer, and teenage daughter (Talitha Bateman), who face personal difficulties with her gone.

A series of challenges threaten the mission, while each episode flashes back to reveal details about the lives of a different crew member, who have brought along various kinds of personal baggage. Of those subplots, the best probably belongs to a Chinese astronaut played by Vivian Wu, who, among other things, is introduced to an interesting method of mastering English.

Inspired by an Esquire article, the star-filled production team includes Jason Katims (“Friday Night Lights”), Edward Zwick (“My So-Called Life”) and Matt Reeves (“The Batman”), as well as creator Andrew Hinderaker and showrunner Jessica Goldberg (“The Path”). And the show certainly looks convincing, as the astronauts float around or don suits to venture outside.

For all that, there’s a droning earnestness to the 10-episode series, in a way that seems oblivious to how familiar and derivative most of its wrinkles feel, even without considering something like “The Martian,” which actually took place on the red planet. After all, in terms of sacrifices and space travel, Elton John’s “Rocket Man” lamented that “Mars ain’t the kind of place to raise your kids” almost a half-century ago.

The international aspect theoretically adds heft to the proceedings, with national hopes and dreams — as well as politics and prejudices — placing a different kind of gravitational pull on these representatives of different nations, who must come together in a common cause.

Yet that, too, is a well-worn trope — the idea that jingoism and borders fade once humankind escapes the bonds of Earth.

So while “Away” might be immersed in big ideas and swelling music, the overall execution yields a pretty uninspired payload. The romance surrounding space exploration still lingers, but Netflix’s latest series to reach for the stars merely winds up joining the comedic “Space Force” in the service’s fleet of interstellar flotsam.

“Away” premieres Sept. 4 on Netflix. 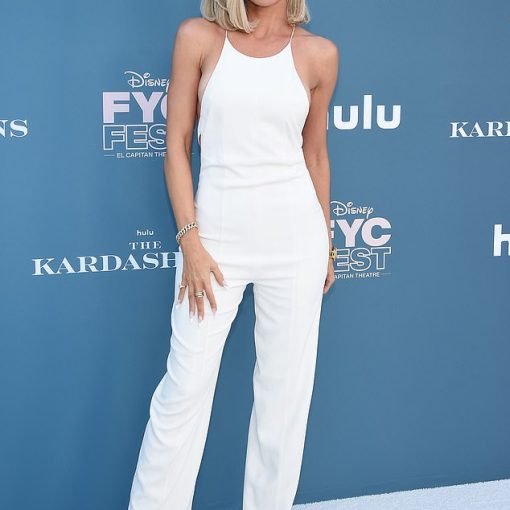 Khloe Kardashian is finally moving on after her relationship with serial cheater Tristan Thompson.  The 37-year-old star of The Kardashians is said […] 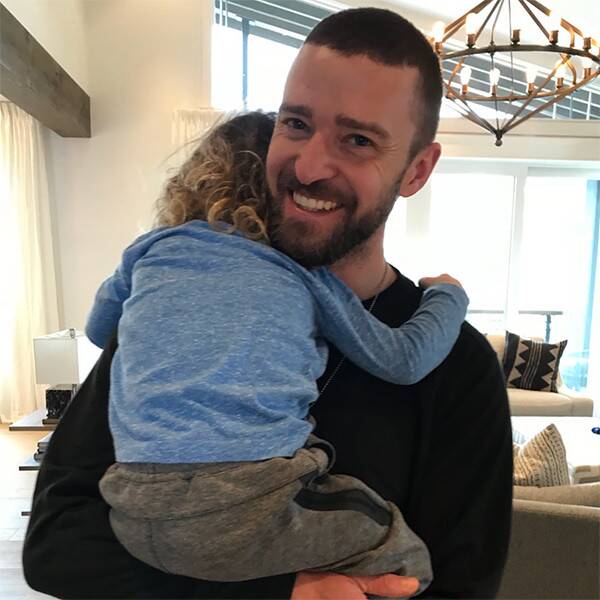 Justin Timberlake is taking this Father’s Day to reflect on the lessons he wants to bestow on his son Silas.  On Instagram, the […] Benedict Cumberbatch unleashed a multiverse of hilariousness while hosting Saturday Night Live this week.   On May 7, the Doctor Strange actor, 45, hosted the show […] 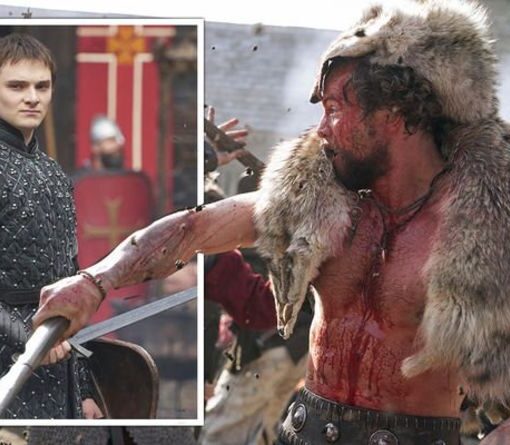 Vikings Valhalla is due to arrive on Netflix soon and it comes after the success of the Prime Video series, Vikings. The […]