Andy Murray lost the generation game with young Felix Auger-Aliassime to go out of the US Open in the second round.

The Canadian, 20, recalled before the match how he travelled to New York to watch the Scot play in the Arthur-Ashe Stadium in 2009.

And under the roof of the main court this morning, the young star showed he has the potential to be a future Grand Slam winner as he destroyed the 33-year-old 6-2 6-3 6-4 in two hours and seven minutes to reach the third round in devastating style. Murray did not even force a break point.

Auger-Aliassime looked stronger and quicker against the three-time Grand Slam champion with the  metal hip who was playing only his second event of the year.

Amazon pundit Greg Rusedski said the Canadian played “lights out tennis” as he ripped Murray apart with his brutal forehand.

Auger-Aliassime made a lightning fast start as he held his opening serve to love after sending down an ace and immediately broke Murray.

The stats told the stark story of the match.

In the first set, Auger-Aliassime hit 18 winners to only one by Murray as he broke twice.

The Scot could be heard shouting at himself “hit it” as he made another backhand error to be broken to go 5-3 down in the second set.

“At the back of your mind you know you are facing Andy Murray.

“Even though you are two sets up, you are thinking: I have got to get this break, because you never know what tricks he has got on his pocket.

“I was really focussed on keeping my serve, giving myself chances on the return and I think I did well because it is not easy against a great champion and it was not an every day second round.” 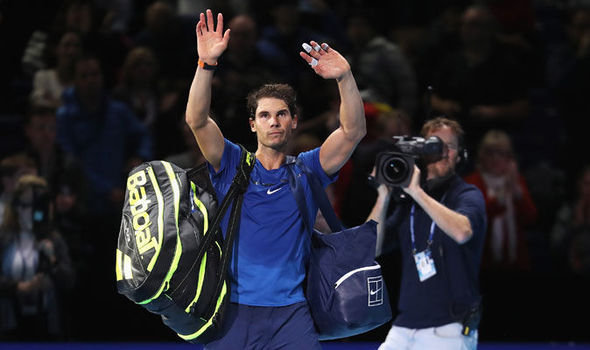 Nadal pulled out the ATP Finals last week after failing to recover from a recurrence of his perennial knee problems. Doctors say […] 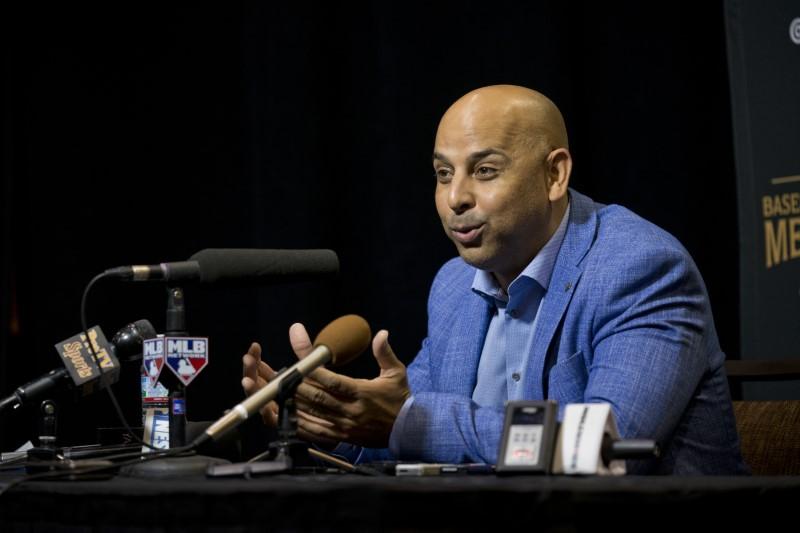 12.20am BST00:20 Preamble Well, who expected the World Series to start like this? The heavily favorite Houston Astros began the series at […]

The last time the British & Irish Lions played a Test series in South Africa in 2009, a 10-year-old boy was watching […]