The referendum on September 27 is one of several being held in the country this year, having been pushed back from March 17 as a result of the coronavirus pandemic. In what has been referred to as Switzerland’s Brexit moment, the right-wing Swiss People’s Party is pushing for a “yes” vote in the referendum, which will ask people whether or not the country should pull the plug on a deal between Switzerland, and the EU guaranteeing free movement between the two.

Their campaign was given added impetus last month with the election of Marco Chiesa as leader, with the 45-year-old declaring immediately after his victory: “I don’t want to have to watch how Swiss families suffer from the burden of millions of immigrants from the European Union.”

A “yes” vote would see the EU’s freedom of movement accord either renegotiated with Brussels within the next 12 months or scrapped altogether.

Current opinion polls suggest the “no” campaign is likely to prevail – but Reto Foellmi, professor of international economics at the University of St Gallen and a research affiliate of the Centre for Economic Policy Research, suggested even if it did, euroscepticism in the country officially known as the Swiss Federation would continue to grow.

He told Express.co.uk: “When immigration rates or their unemployment levels surge, the issue will be up on the floor again.

“Generally, the approval rates whether to join the EU have fallen and are much lower than in the nineties.”

Prof Foellmi suggested some of the concerns voiced within Switzerland bore parallels with those at the heart of Brexit.

“For example, the EU wants to conclude an ‘institutional arrangement’ with Switzerland containing dynamic adoption of EU law.

“Perhaps similar to Brexit, Switzerland wants to cooperate with the EU when it comes to free trade but is reluctant to follow Brussels when it comes to (in Swiss eyes excessive) regulation and payments to the EU subsidies programs.”

The short-term future of the relationship would depend to some extent on the outcome next month, Prof Foellmi said.

He added: “With a ‘no’ not much will change.

“After the COVID-19 hiatus, the EU might want an answer from Switzerland how to proceed with the proposed institutional arrangement.

“A ‘yes’ would open complicated negotiations, similar to Brexit (to a smaller degree).”

Nevertheless, he downplayed any concerns about an increase in nationalistic fervour.

He said: “I see the potential to be quite limited.

“For 50 years, Switzerland has regularly voted on referenda relating to migration with various outcomes.

“Immigration has been high throughout in particular since the 2000s, while integration of foreigners worked very well in economic terms.”

Father of two Mr Chiesa, who speaks Italian, French and German, has been the party’s vice-president since 2018.

In the past he has blamed immigration for higher housing costs, unfair competition for workers, and even traffic jams. 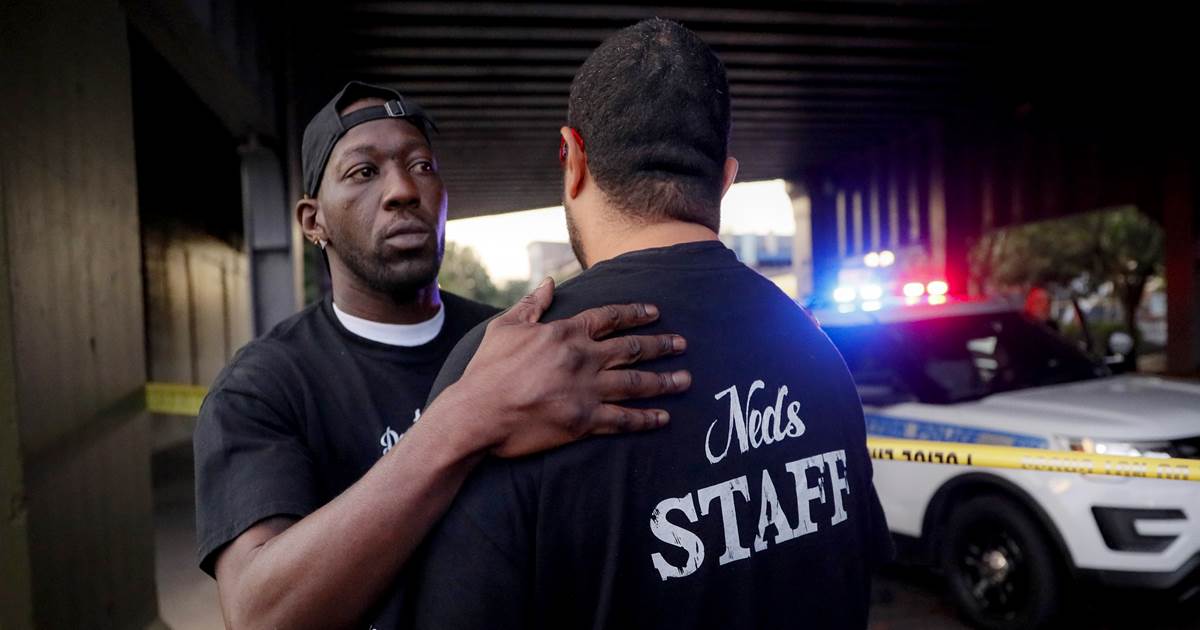 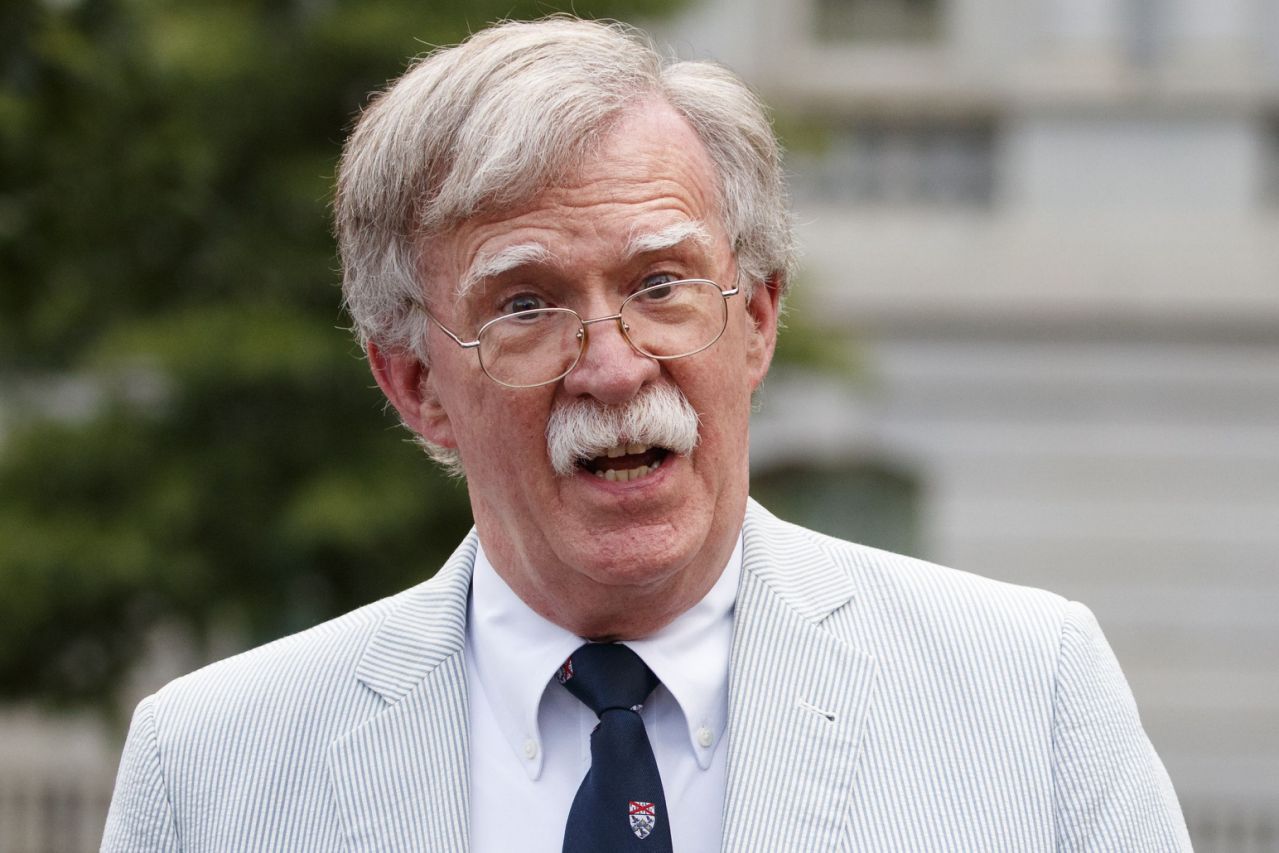 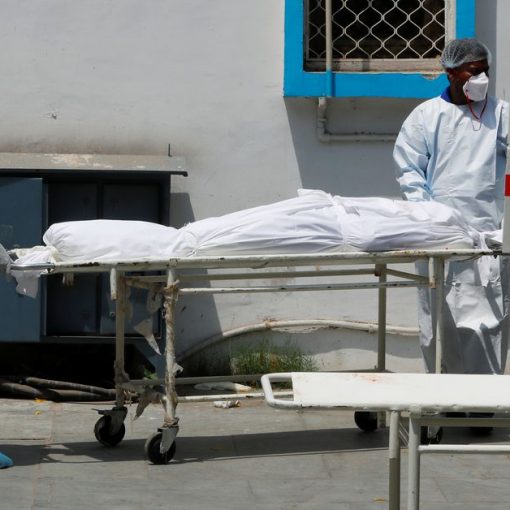 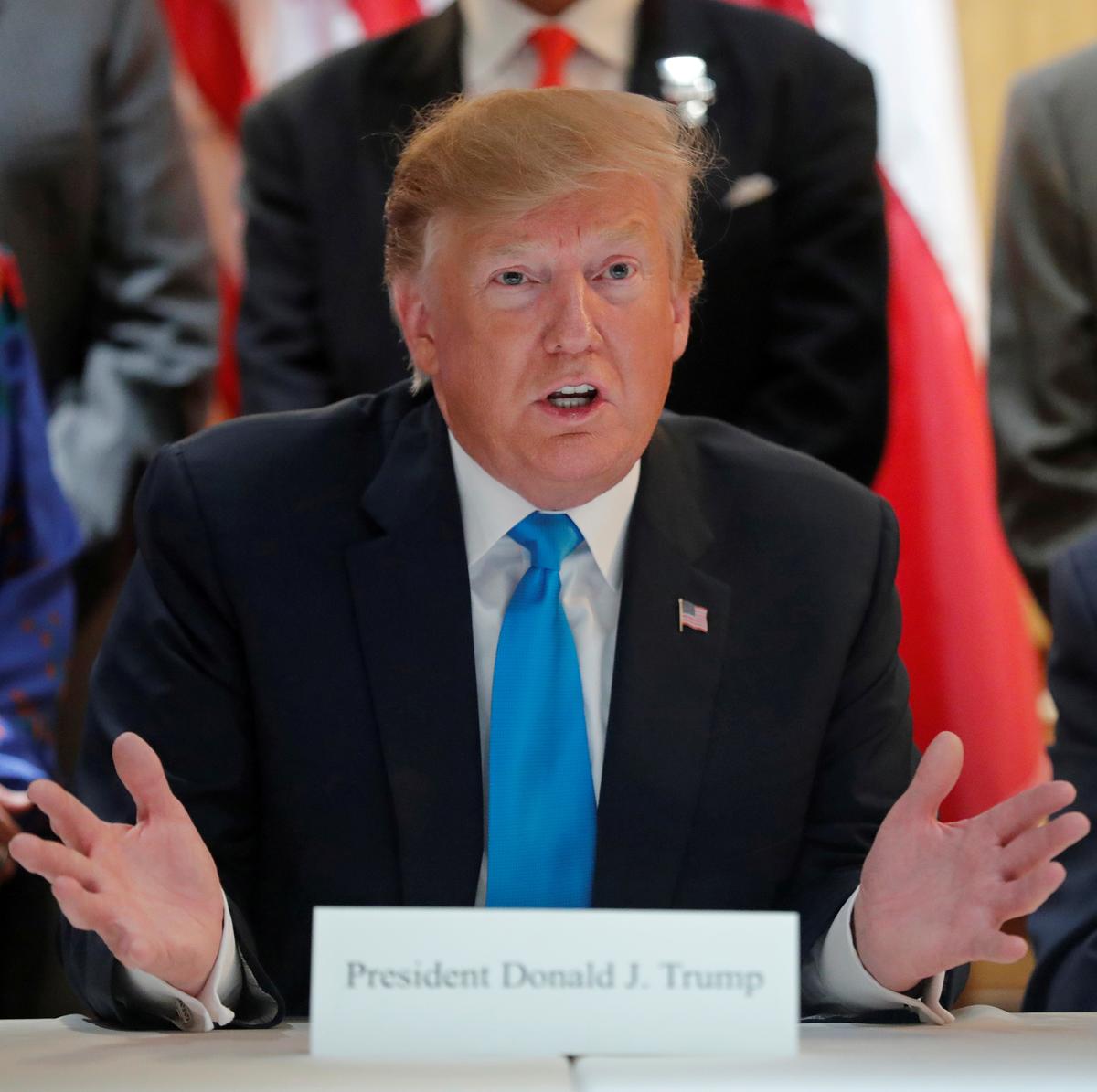 MEXICO CITY (Reuters) – The migration deal imposed on Mexico this week by U.S. President Donald Trump under the threat of punitive […]