Tsvetana Pironkova upset the two-time grand slam winner at this unusual US Open 7-5 6-3 in her first event since leaving the game in 2017.

The Bulgarian — once a Wimbledon semifinalist — gave birth to a son, Alexander, before getting the urge to rejoin the circuit.

“Once you become a mother you don’t magically lose your ability to play,” Pironkova rightly pointed out to the WTA. “If you want to do it I don’t think there’s something that can stop you from doing it.”

Pironkova said a rule change that came into effect last year also contributed to her decision to come back. Players who rejoin the tour after becoming a mom can use their last ranking to potentially get into a certain number of tournaments.

That ranking stood at No. 123 in the world, which would have normally forced the 33-year-old to go through qualifying. But it was scrapped to limit the numbers on site as part of tennis’ bubble amid the coronavirus pandemic.

There is no junior event and mixed doubles, while women’s and men’s doubles fields have been reduced. Fans are being kept away, too.

READ: Tennis players hit the suite spot at the US Open with private viewing rooms

There is a new supplier of the hard-court surface at the US Open, which has generally had the effect of significantly speeding up the courts. They suit Pironkova, whose slice forehand in quicker conditions can cause real havoc to opponents.

It did at times to 10th seed Muguruza although the Spaniard — who pulled out of last week’s warmup Western & Southern Open with an ankle injury — led 5-3 in the opener.

After Pironkova rallied to take the first with a backhand winner, Muguruza flung her racket in dismay. She then picked it up and smacked it against the court, which had the effect of breaking off the racket head and splitting the racket in two. Muguruza was left with the racket handle in her hand.

The Australian Open finalist saved five break points to level at 2-2 in the second set in what felt like it could be a turning point.

Muguruza, however, was broken at 3-4 and Pironkova cruised to victory, sealing proceedings with an ace.

Awaiting her in her first third-round appearance at a grand slam since the 2016 French Open is 18th seed Donna Vekic, who escaped in her opener before easing past another mom, Patricia Maria Tig, on Thursday.

Nine moms appeared in the draw at the start of the event, said the WTA, with the two of the highest profile, Serena Williams and Victoria Azarenka, still in contention.

Williams and Azarenka play in the night session, against Margarita Gasparyan and Aryna Sabalenka respectively.

Another grand slam winning mom, Kim Clijsters, fell in the first round to one of tennis’ most in-form players prior to the pandemic, Ekaterina Alexandrova.

TOKYO (Reuters) – Tokyo, host of the 2020 Olympic Games, is considering proposing to start the marathon and race walking events as […] 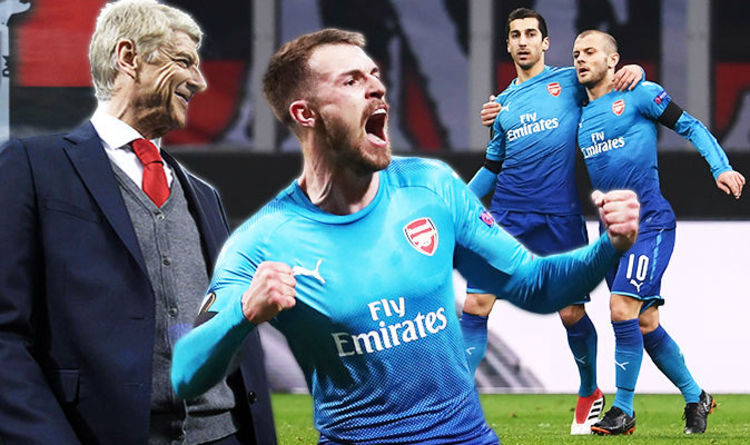