The officers involved in the death of Daniel Prude, an unarmed black man in New York State, have been suspended by the mayor.

Mr Prude, who had mental health issues, died after being restrained by police who put a “spit hood” – meant to stop detainees from spitting – on him.

Rochester’s mayor said systemic racism led to the death, and criticised the city’s police chief over the case. 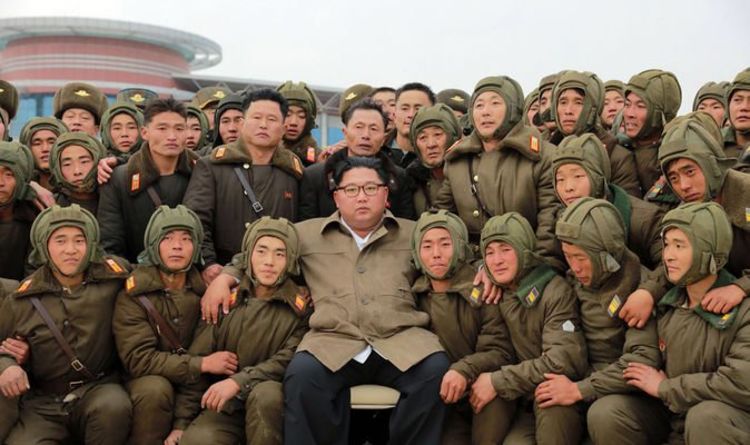 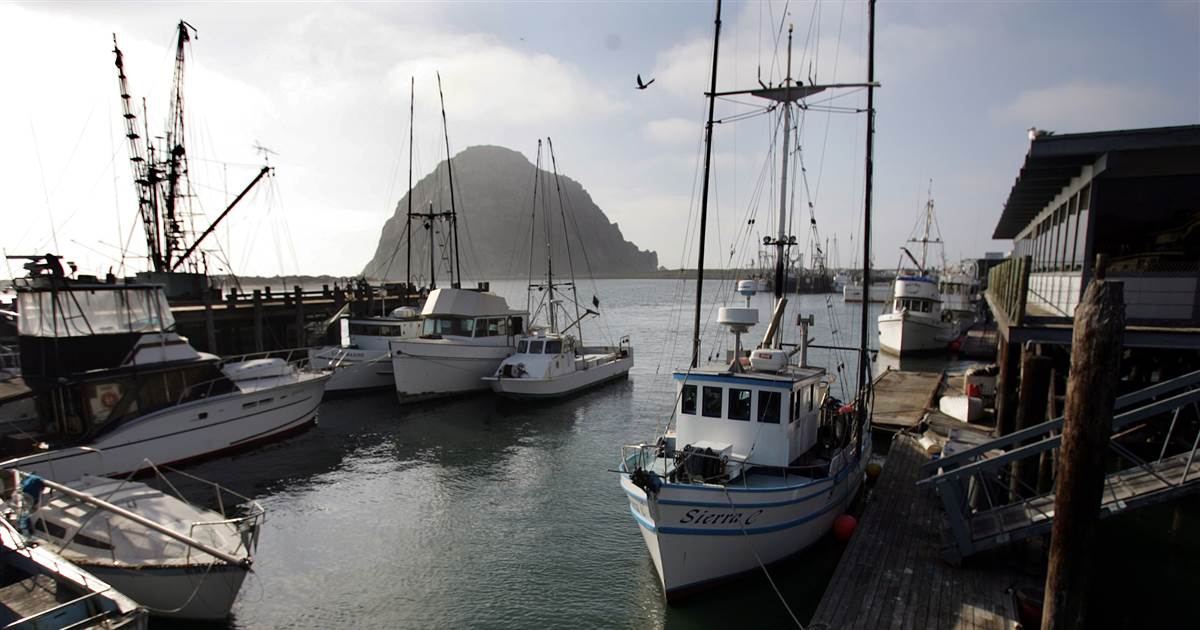 The waters off California are acidifying twice as rapidly as elsewhere on Earth, according to a study published Monday, which suggests that […] 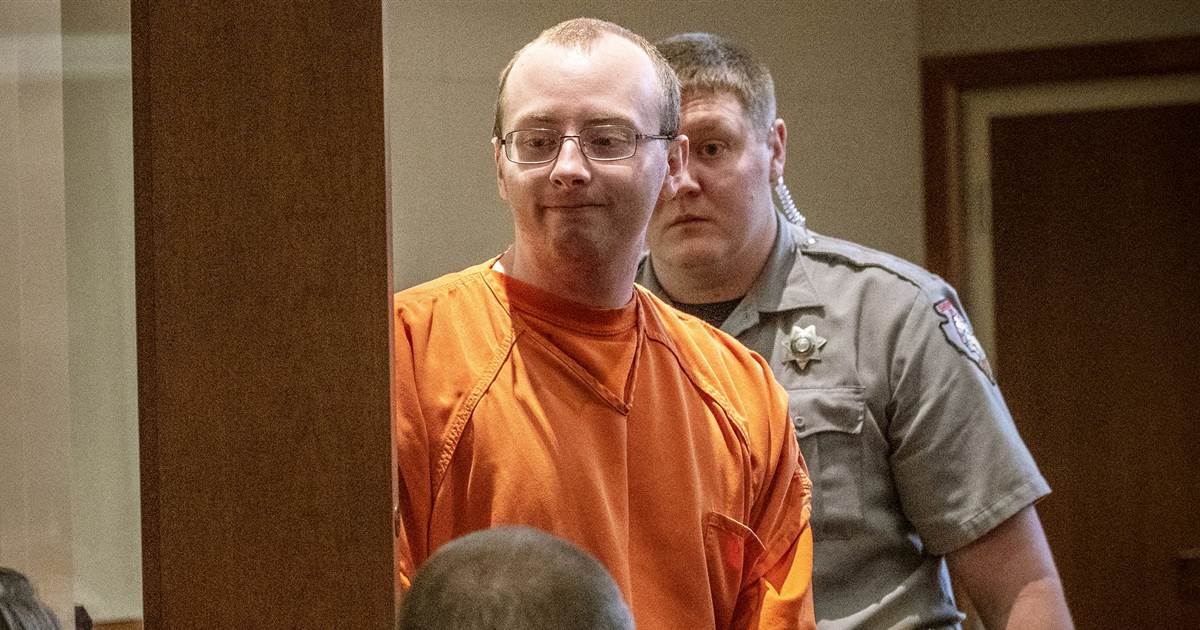 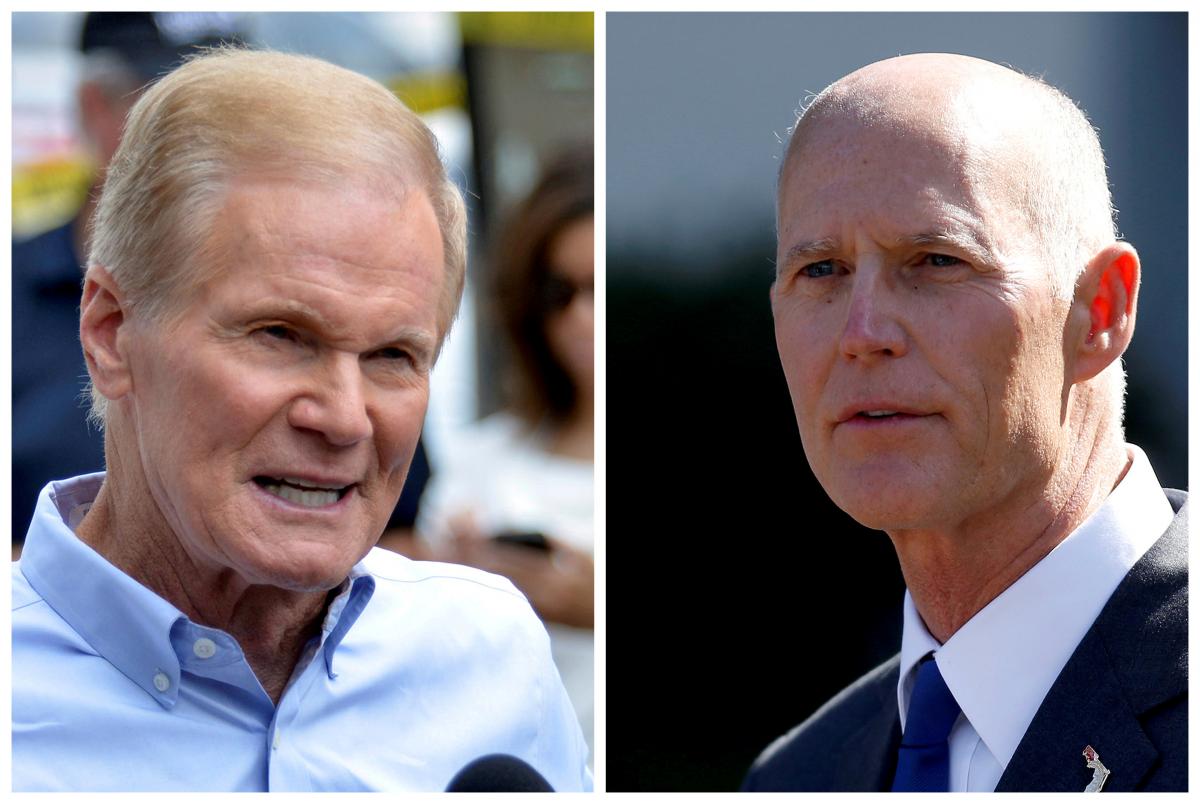 (Reuters) – Florida will hold a machine recount of votes in its neck-and-neck races for the U.S. Senate and governor, officials said […]