The US Centers for Disease Control and Prevention (CDC) says it has been deluged with queries about false rumours the official tally of Covid-19 deaths is drastically lower than the publicised headline figure of about 185,000.

Social-media posts making this bogus claim have been circulating widely on the internet.

And one re-tweeted by President Trump was removed by Twitter for breaching its guidelines.

What exactly is the claim?

The claim, being amplified by supporters of QAnon conspiracies and others, is only 6% of the total number of people with coronavirus on their death certificate actually died from the virus.

This is misleading and not true.

It’s correct to state of all the death certificates in the US that mention Covid-19, only 6% mention no other illnesses.

However, 92% of the total clearly state Covid-19 as the underlying cause of death. So while a patient may have had lung problems or diabetes referred to on their certificates, coronavirus has been given as the main cause of death.

The CDC also says the death certificates may include conditions caused by coronavirus, such as respiratory issues.

This information on death certificates has featured for months on CDC’s website, with regular updates.

Most people who die from coronavirus are elderly or have had existing health problems.

But this doesn’t detract from the fact the virus is their primary cause of death.

It’s also the case that early on during the pandemic, when testing was not widespread, people died of Covid-19 without it being noted on their death certificate.

In England and Wales, of deaths involving coronavirus between March and June 2020, there was at least one other condition in just over 90% of cases.

How has the claim spread?

Variations of the claim, promoted by those looking to downplay the extent of the pandemic, have been circulating on Twitter since at least mid-June.

But the allegations went seriously viral only at the end of August, when shared by a number of influential accounts, including President Trump’s.

Some Twitter users have since even changed their names to include “6%”.

The claim has also been widely shared on Facebook by some conservative news pages, Trump supporters and others seeking an end to coronavirus restrictions.

Some of the most popular posts have gathered more than 10,000 shares.

In the past few days, claims have also featured in adverts circulated on Facebook and Instagram, dismissing the coronavirus pandemic as a “hoax”.

This is not the first time CDC data has been used to promote misleading claims about the coronavirus death toll in the US.

In May, posts on social media cited figures based on death certificates to suggest the Covid-19 death toll was significantly inflated.

They pointed out these numbers were much lower than elsewhere, ignoring the CDC disclaimer saying these death counts were delayed and “may differ from other published sources”. 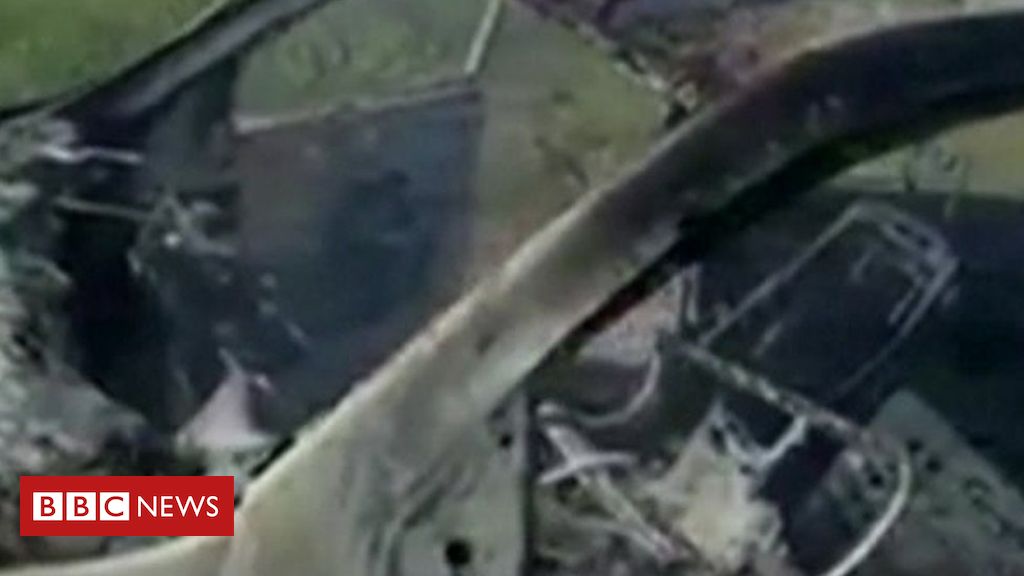 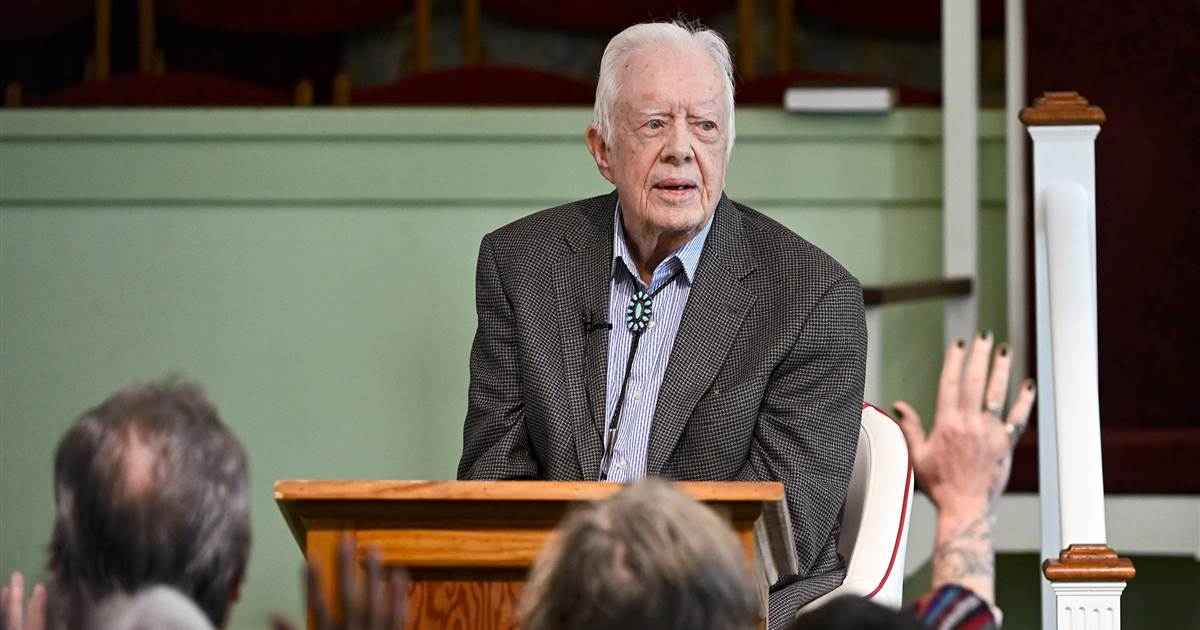 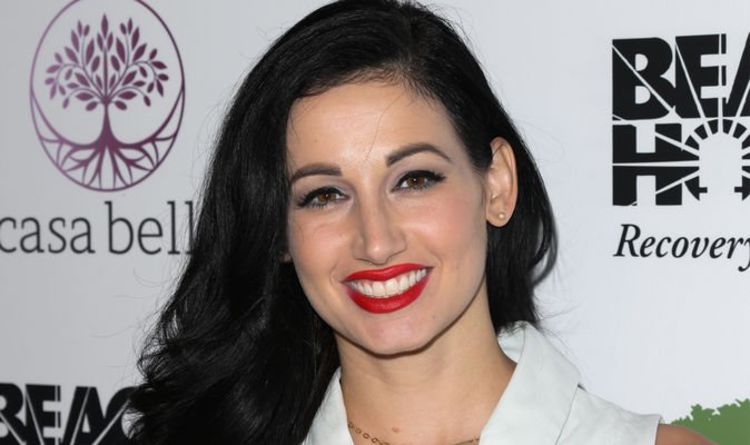 Police discovered Dr Harwick’s body outside her Hollywood Hills home after she fell from the third-floor balcony last Saturday. Firefighters rushed her […] 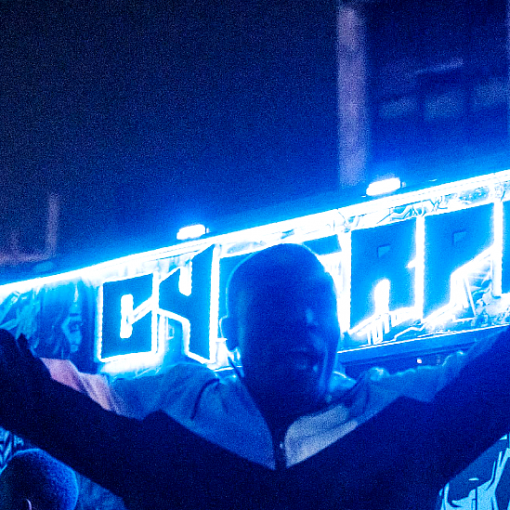 A matatu operator calls for passengers late at night in Nairobi, Kenya – Thursday 21 October 2021 In our series of letters […]