The consumer groups prevailed. Last month, the State Senate stripped most of the provisions from the bill, instead directing the insurance commissioner to review the current rules and report back to the legislature in two years. Even that pared-back measure failed to come up for a vote by the time the annual legislative session ended Monday night.

“It was effectively gutted,” said Rex Frazier, president of the Personal Insurance Federation of California, which represents insurers. “Despite the fact that half of California is on fire.”

The state’s insurance commissioner said his focus now was working with high-risk communities to reduce their wildfire risk enough that insurers will keep offering coverage without big rate increases. “I will continue to move quickly to tackle the costs and availability of wildfire insurance affecting our state,” Mr. Lara said. “If Californians do our part to protect homes from wildfire,” the industry should respond by agreeing to insure those homes, he said.

But reducing the human and economic toll of wildfires will require deeper reform than just tweaking building codes or encouraging better landscaping, others said. It may also require addressing the shortage of new housing in Californian cities, which has helped push development further into areas at risk of burning, a trend that has continued despite years of severe wildfires.

David Shew, a former staff chief at Cal Fire, said that the spread of houses into fire country used to seem like a reasonable trade-off. “There are great needs to build housing in more affordable areas, which kind of, by default, tend to be these more exposed, fire-prone landscapes, because land is cheaper there,” Mr. Shew said. “There was a feeling that, well, it was worth the risk.”

But as climate change makes wildfires more devastating, that logic seems less obvious, he said. Short of more onerous restrictions on construction in high-risk areas, worsening the statewide housing crisis, there are physical and political limits to how much governments can do to reduce that risk, which means insurance will become more expensive.

“We will never, ever, have enough fire engines to park in every driveway,” Mr. Shew said. “It’s only going to get worse.” 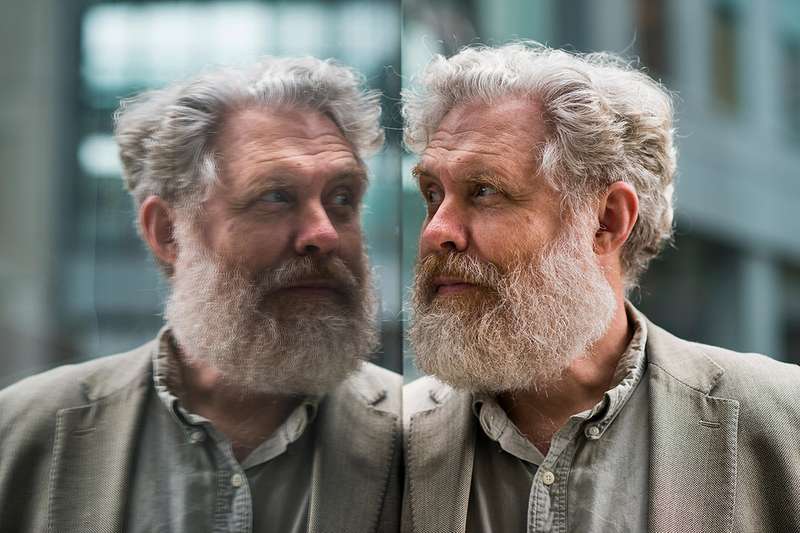 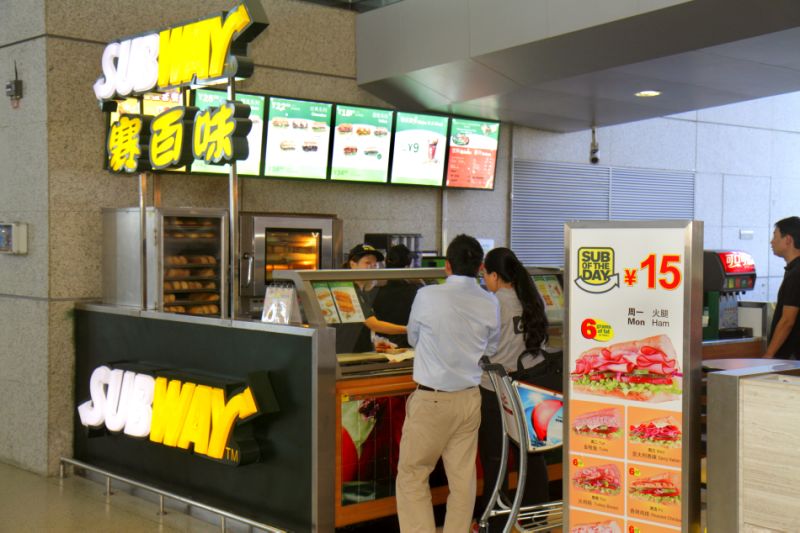 A robber returned to the scene of the crime for one very good reason. More Crime doesn’t pay, but it might make […] 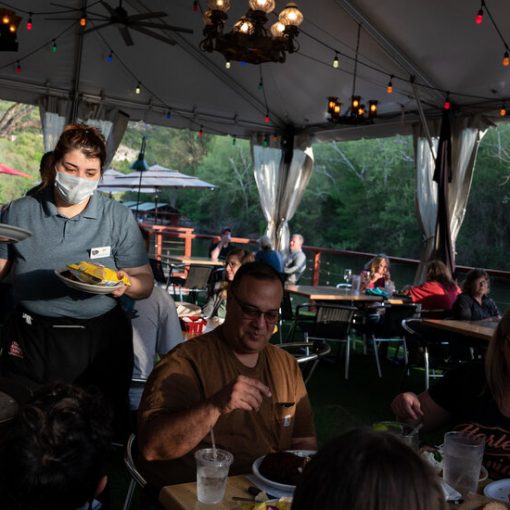 Over the course of the pandemic, some of the most dangerous activities were those many Americans dearly missed: scarfing up nachos, canoodling […]