LOS ANGELES — Dwayne “The Rock” Johnson shared some unfortunate news on his home front: He and his family tested positive for the coronavirus.

Johnson announced their diagnosis in an 11-plus minute video on Instagram on Wednesday.. He said he was shocked after hearing their positive tests, calling the ordeal “one of the most challenging and difficult things we’ve ever had to endure.”

The actor said he along with his wife, Lauren Hashian, and two young daughters contracted the virus, but have now recovered. He said his daughters “bounced back” after having sore throats for a couple days.

But for Johnson and his wife, he said they both had a “rough go.”

Johnson said he and his family caught the virus from close family friends, who told him they did not know where they contracted the virus.

Johnson said the ordeal has made him more conscious. He made several suggestions to combat the virus such as wearing a mask, boost your immune system and commit to wellness. 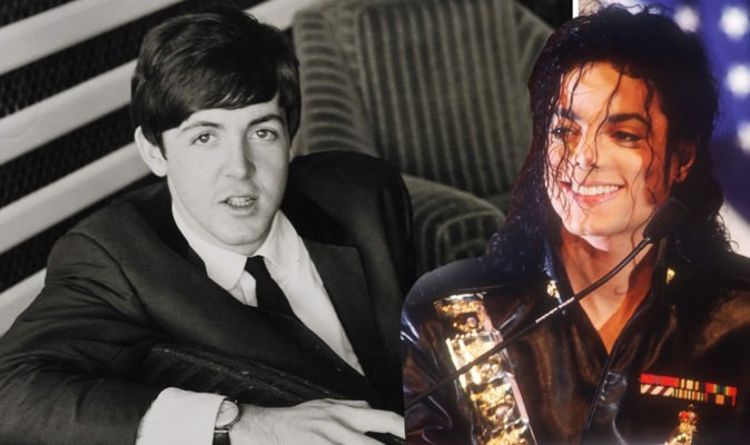 Jackson and McCartney worked on the song while they watched cartoons together, along with producer Quincy Jones at their side. Whilst speaking […] 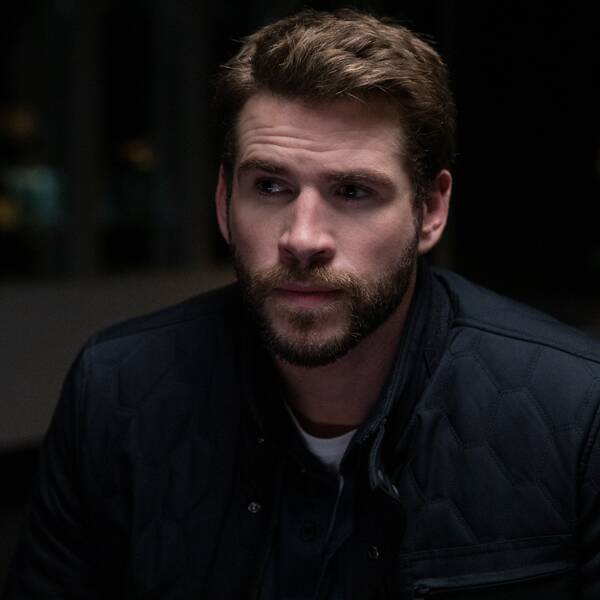 You saw the teaser trailer, now get a full taste of Liam Hemsworth playing the Most Dangerous Game. The trailer for Hemsworth’s […] 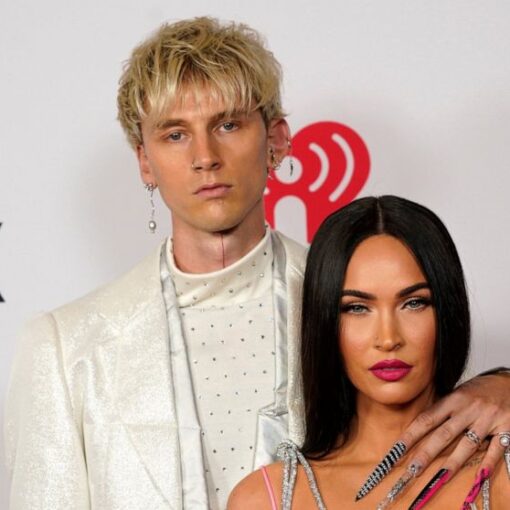 Jason Momoa and Lenny Kravitz continue to show the world how co-parenting is done.  To celebrate the Aquaman star’s 42nd birthday on […]