Labour MP and friend of Alexei Navalny, Chris Bryant, claimed the poisoning of Alexei Navalny had “all the hallmarks of a classic Putin, KGB style attempted murder”. Britain has since insisted Russia must explain why a critic of Russian President Vladimir Putin has been poisoned with a nerve agent of the Novichok family and said it is unacceptable that the chemical weapon has been used again. Toxology tests of blood samples from Alexei Navalny conducted at a German military laboratory-produced what Germany called “unequivocal evidence” that he was poisoned with Novichok.

Speaking to LBC, Mr Bryant said: “It seemed likely Russia would take action against one of their most prominent critics.

“The reason the Russian doctors did not want to let him go nor allow other doctors to see him was he’d been poisoned.”

The Labour MP noted: “Russia will lie and lie and lie, because that’s part of the game.”

Vladimir Putin’s spokesman Dmitry Peskov said last week that allegations of Kremlin involvement “absolutely cannot be true and are rather an empty noise”.

Dominic Raab today urged Moscow to “tell the truth” about the poisoning of Alexei Navalny, saying it is “absolutely unacceptable” the Russian opposition leader was poisoned by the same nerve agent deployed in Salisbury.

The Foreign Secretary said on Wednesday that Russia has “a clear case to answer” after the German government said the Kremlin critic was targeted with Novichok in an attempted murder.

Britain has long accused Russian operatives of using the Soviet-era poison to target Sergei Skripal, the former double agent targeted in the 2018 attack in the Wiltshire city.

“We will work closely with Germany, our allies and international partners to demonstrate that there are consequences for using banned chemical weapons anywhere in the world.”

Boris Johnson echoed his calls and said it was “outrageous” the chemical weapon had been used again.

The Prime Minister said Russia “must now explain what happened” and pledged that the UK will work to “ensure justice is done”.

Ms Merkel had earlier said that “there are very serious questions now that only the Russian government can answer, and must answer” after new tests detected the use of Novichok.

We’ve all been transfixed by the American election, glued to CNN or our preferred network or live blog of choice, constantly refreshing […] 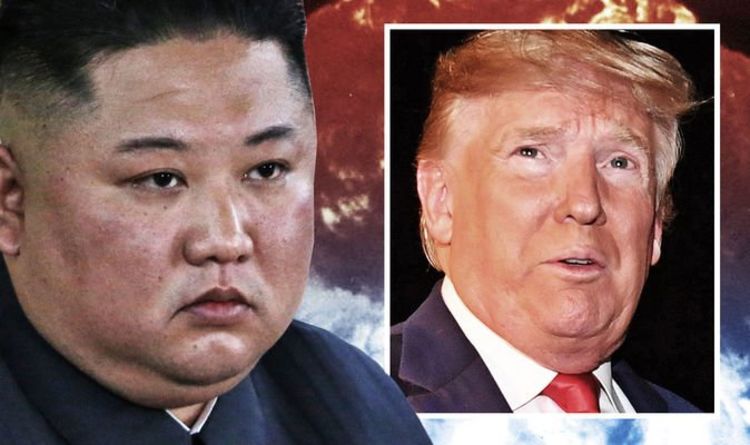 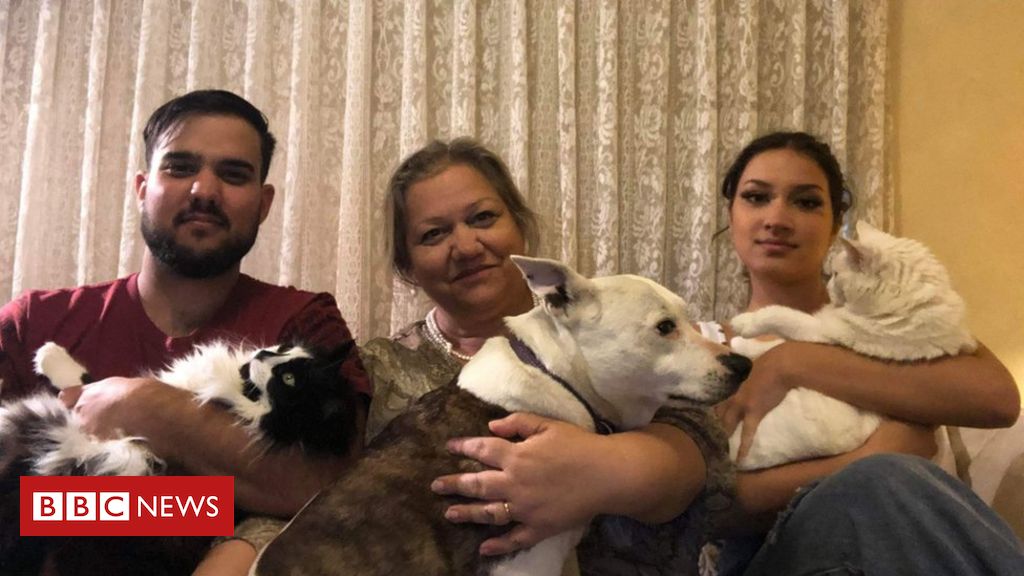 Dana Boente, one of the nation’s most high-profile federal prosecutors, has submitted his resignation after he was asked to step down to […]