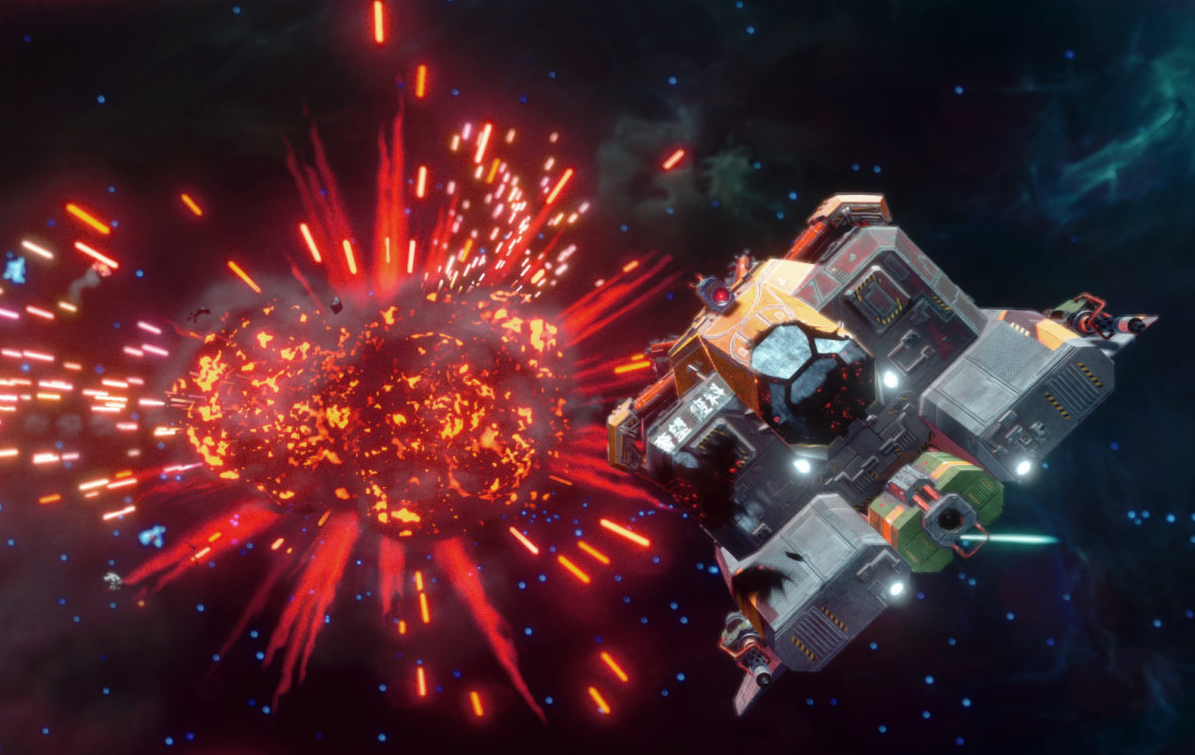 Space sim Rebel Galaxy Outlaw, a kind of Firefly take on the Elite formula, launched on the Epic Store a year ago. Now, developers Double Damage Games have announced it’ll be arriving on Steam (and consoles) on September 22.

The original Rebel Galaxy came out in 2015, and featured an unusual broadside-focused combat system that made it feel more like you were in charge of sailing ships in space, and wasn’t the second coming of Wing Commander Privateer we’d been hoping for. Rebel Galaxy Outlaw, a prequel of sorts, played it safer with more typical 3D dogfighting.

In his review, Robert Zak said that Rebel Galaxy Outlaw is, “spirited, good-looking and vibrant, effectively spraying several cans of blue and pink graffiti over the existing space sim template. None of its systems are particularly deep, but skimming along over them can be an exhilarating journey.” 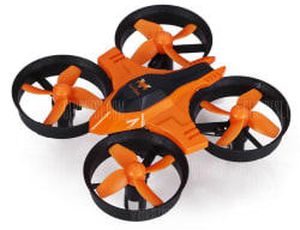 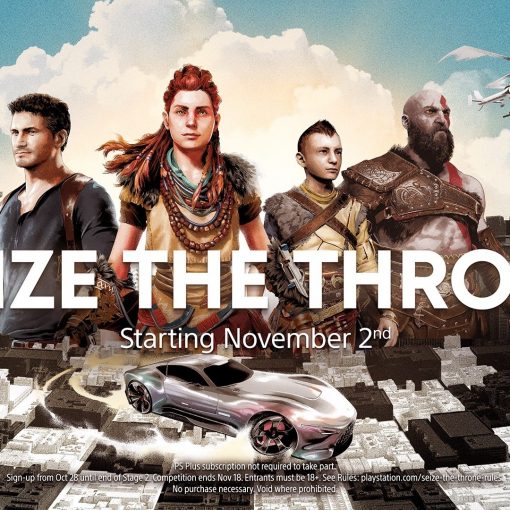 We’re pleased to announce Seize the Throne, an exciting new community challenge that draws inspiration from our new global brand spot. Our […] 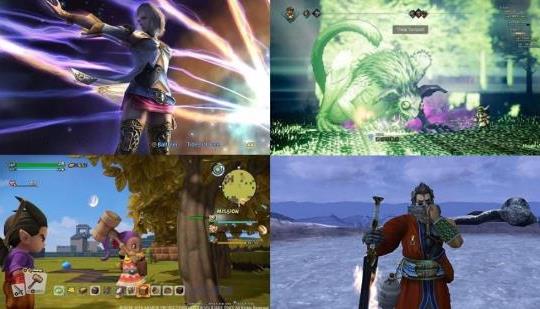