Queensland’s famous 125-year-old Gabba ground will add a new chapter to its rich sporting history next month when it hosts the AFL grand final – the first time the premiership decider has been played outside the sport’s traditional home of Victoria.

With the MCG not an option due to Victoria’s second wave of coronavirus, the AFL on Wednesday confirmed the venue switch for one of the most-watched Australian sporting events of the year, scheduled to be played on 24 October.

Given the current Covid restrictions, the crowd – usually around the 100,000-mark at the MCG – will this year be limited to roughly 30,000 spectators in Brisbane. And in another break from tradition, the game will be played under floodlights, with the afternoon bounce swapped for an evening start. The exact start time will be announced in the coming weeks.

“The Covid pandemic has meant we have had to take the game outside of Melbourne for this year only before it returns home to the MCG in 2021,” AFL CEO Gillon McLachlan said.

As part of the arrangement to relinquish the match in 2020, the AFL has agreed with the Victorian government to extend the current contractual arrangement with the MCG for an additional year to 2058.

After a concerted campaign to bring the grand final to Brisbane, led by the premier, Annastacia Palaszczuk, Queensland beat off competition from Western Australia, South Australia and New South Wales to win the hosting rights.

Palaszczuk said her state would “safeguard” the flagship game for Victoria until next year, and that holding it would be “a once-in-a-lifetime opportunity”.

Should the situation in Queensland change, the AFL has put in place a contingency plan with the Adelaide Oval nominated as the back-up venue.

When asked how WA premier Mark McGowan reacted to the decision, McLachlan said: “He might not have agreed, but he understood.”

Queensland has proved to be the saviour of the coronavirus-hampered 2020 season, and is currently hosting a number of hubs to facilitate the competition, despite the immense disruption.

“The Queensland presentation was world class and, while the 2020 AFL grand final will be the centrepiece, an extensive promotional campaign for the sport of Australian football, including multiple regional locations throughout Queensland, will bring fans closer to footy in the lead-up to the event and provide a lasting legacy,” McLachlan said, speaking from an AFL hub on the Gold Coast.

The Victorian premier, Daniel Andrews, had foreshadowed the announcement last week by saying it “did not make any sense” to keep the game in Melbourne, given the current circumstances.

Metropolitan Melbourne remains in stage-four lockdown after a deadly second wave of infections, with a night curfew in place and movement outside of homes severely restricted. The state of emergency in the state was extended by six months late on Tuesday night.

“I want to thank all those governments – NSW, Queensland, SA and WA – who formally presented and put together proposals for hosting the event. We thank you and are truly grateful for your support of our game,” McLachlan said. “Both this season and all seasons. The presentations were outstanding, and the decision extraordinarily difficult.”

The 2020 grand final at the Gagga will be held at night for the first time. Photograph: Albert Perez/Getty Images

The Brisbane Lions, who currently sit third on the AFL ladder, can now look forward to the possibility of playing a grand final in their home stadium for the first time. Fellow premiership contenders West Coast and Port Adelaide will be allowed to host any finals in the lead-up to the grand final at their respective home grounds – Perth’s Optus Stadium and the Adelaide Oval.

The Gabba, in the south-eastern suburb of Woolloongabba, has been home to the Lions since 1997 and before that, the AFL/VFL club Brisbane Bears, but is most well known as a cricket ground. The first cricket match held on the site was in 1895 and the stadium now plays host to the first men’s Test match of the summer. It is also the home of Queensland’s state team and Brisbane’s BBL and WBBL teams.

The ground, which was redeveloped into an all-seater stadium between 1993 and 2005 and now has a capacity of between 36,000 and 42,000, has also hosted a number of other sporting events and concerts over the years.

The VFL/AFL grand final has been held in Melbourne each year since 1898 when the first standalone decider – in the VFL’s second year of existence – was held at Junction Oval.

Just once in the past 75 years has a VFL/AFL grand final been held anywhere but the MCG. In 1991, Waverley Park hosted the match between Hawthorn and West Coast when the MCG was ruled out as it was undergoing an upgrade. 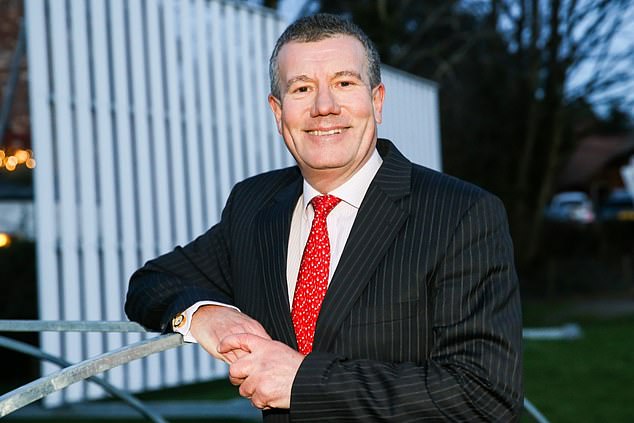 ‘We have an all-white board, and that’s not acceptable’: New chairman Ian Watmore targets radical shake-up of ECB as English professional game […] 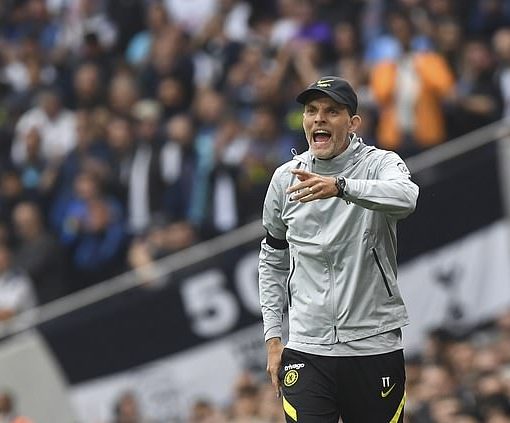 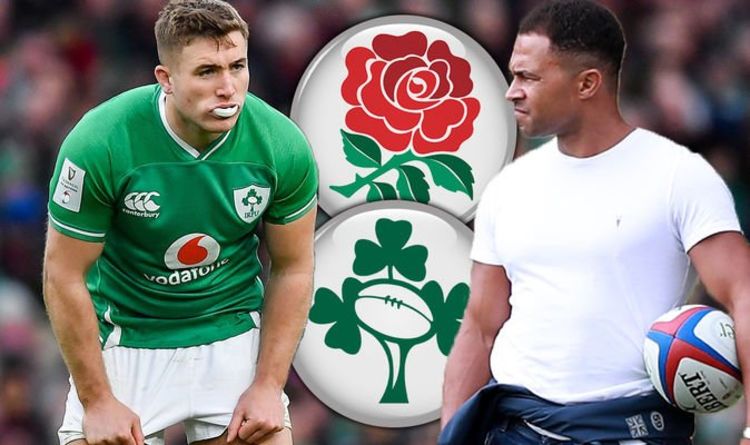 Stuart Lancaster, the former England coach now at Leinster, on Thursday recalled the moment when he found out what Larmour was capable […] 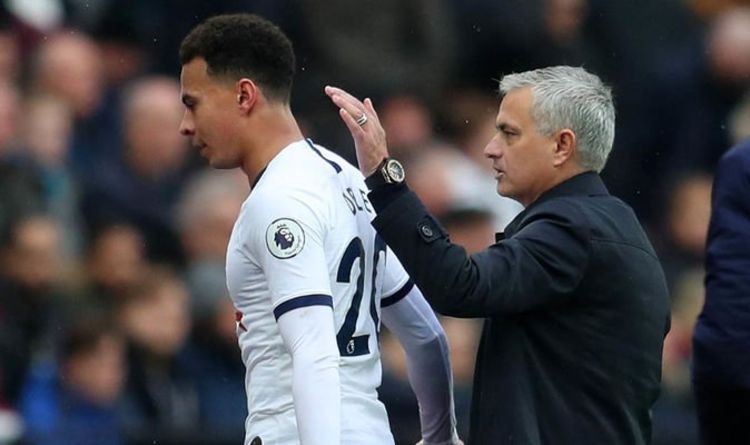