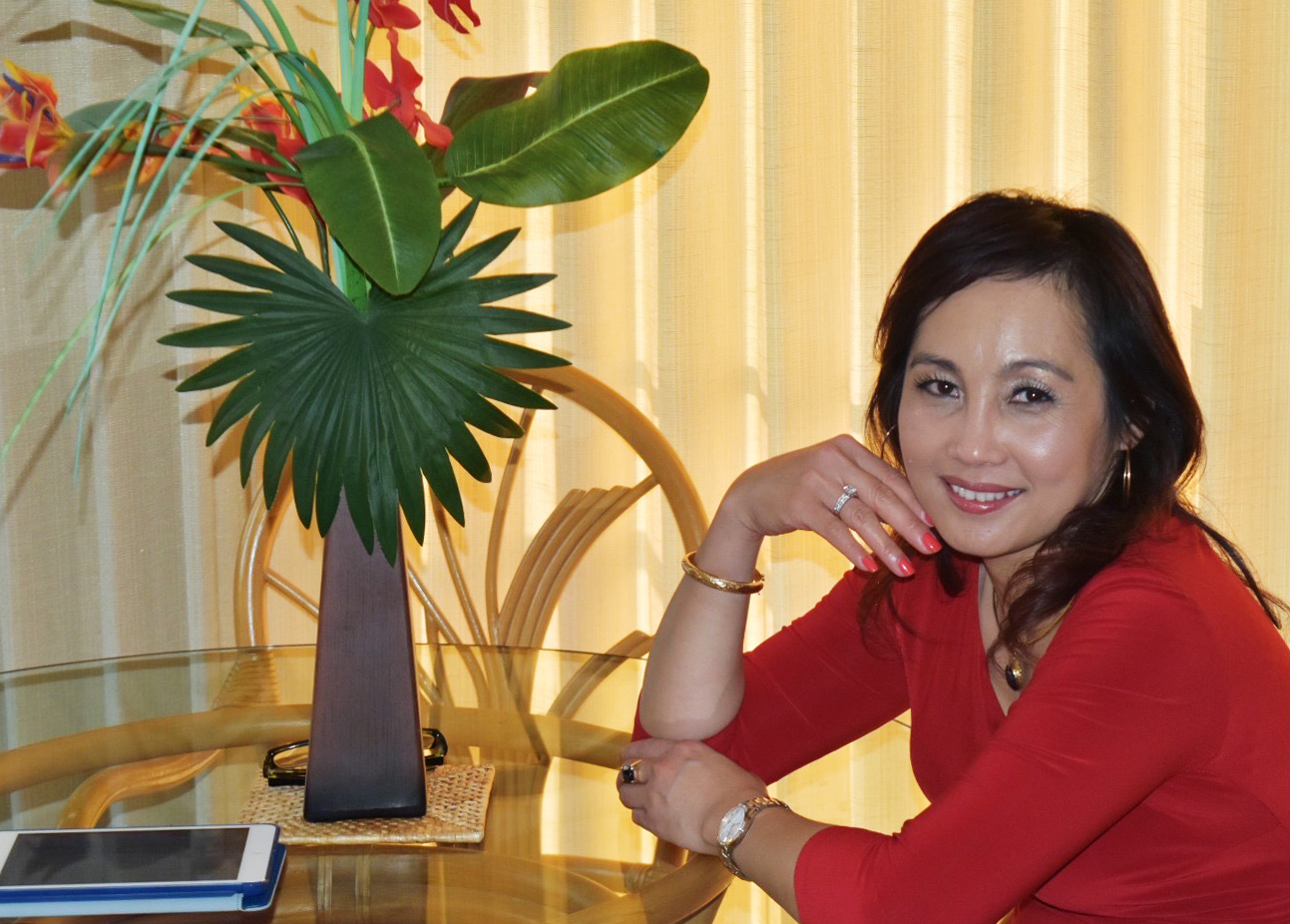 It also stung, Vietnamese manicurists said, when the governor made repeated but so far unsubstantiated claims that California’s first case of community transmission happened in a nail salon. The assertion caused them to worry about not only the racist backlash it might spark — the group Stop AAPI Hate has tallied more than 2,500 reports of anti-Asian discrimination since March — but also the long-term effects on their livelihoods.

“How devastating as an industry for him to say that without any clear data, without any clear science,” Nguyen said. “It rocked consumer confidence.” (The governor’s office didn’t respond to requests for comment.)

A majority of California is in the most restrictive tier, including Orange, Santa Clara and Los Angeles counties, home to the three largest Vietnamese populations in the state — leaving most nail salons closed. That’s true, as well, of Pham’s home, Marin County, and she is stuck wondering when, or whether, her job will resume.

She’s tried to find work at other salons, but to no avail. And the longer she goes without work or adequate unemployment benefits, the more anxious she becomes.

Pham is among the 91 percent of manicurists who applied for unemployment insurance during the pandemic, according to a recent survey by UCLA and the California Healthy Nail Salon Collaborative. The study also found that, because of language barriers, lack of awareness and other obstacles, over 40 percent of those workers needed help to do so.

The California Healthy Nail Salon Collaborative offers such assistance. In addition to helping workers file for unemployment benefits, it distributes protective equipment, creates Vietnamese-language safety training videos and reopening guidelines and manages a COVID-19 response care fund. Since May, it has given $250 micro-grants to over 250 manicurists, according to program coordinator Vu Nguyen, 90 percent of them Vietnamese women.

Pham hopes she can earn a living wage again soon, but the possible risks weigh heavily on her. “I’m so scared to go back to work,” she said. “I want the money to pay all my bills, my rent, my food, for everything. I want to go back to work, but I’m worried.”

Health and safety are major concerns among manicurists, said Winnie Kao, a general counsel at the Asian Law Caucus, which has been fielding questions from employees. Much of their apprehension stems from whether they can count on the public to do its part to keep them safe, especially if a customer refuses to wear a mask. “Unfortunately, there are customers who think their own comfort and entitlement to a manicure or pedicure is more important than the safety of the workers, owners, and other customers in the salon,” Kao wrote in an email.

A majority of employees say they want to go back to work. But in a population that was already vulnerable before the pandemic, with 76 percent classified as low-wage workers (more than twice the national rate across industries), it’s likely that many believe they don’t have much choice.

The pandemic, according to the UCLA-California Healthy Nail Salon Collaborative study, has only highlighted and magnified the need for better support systems and labor protections. Three in 4 manicurists’ pre-coronavirus earnings fell below $600 a week — less than unemployment wages under the expired CARES Act. And undocumented workers ineligible for such programs, Kao said, are stranded without any adequate safety net.

Pham is afraid that all her employable skills and training are for an industry that may never fully recover. And her fear is far from unfounded, said Nguyen of Nailing It, who also runs Advanced Beauty College. It’s estimated that 30 percent to 50 percent of nail salons shuttered during the pandemic will stay closed permanently.

“The industry won’t look like before,” Pham said, adding that she’s not sure what other job she’d do to make a living. “I just want a normal life. … That’s all.” 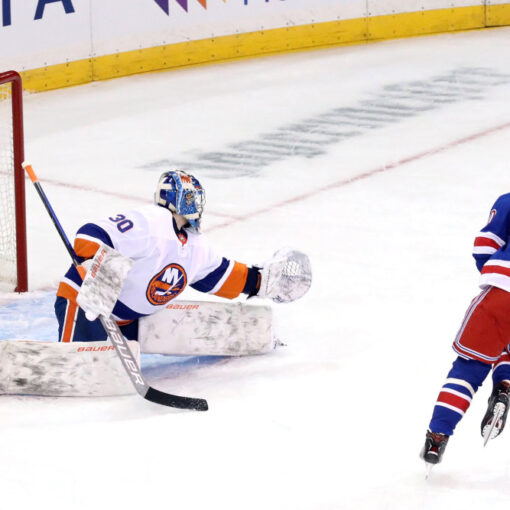 The Islanders’ White Whale splashed into the NHL Saturday night. After Semyon Varlamov took a puck to throat during warmups, Ilya Sorokin […] 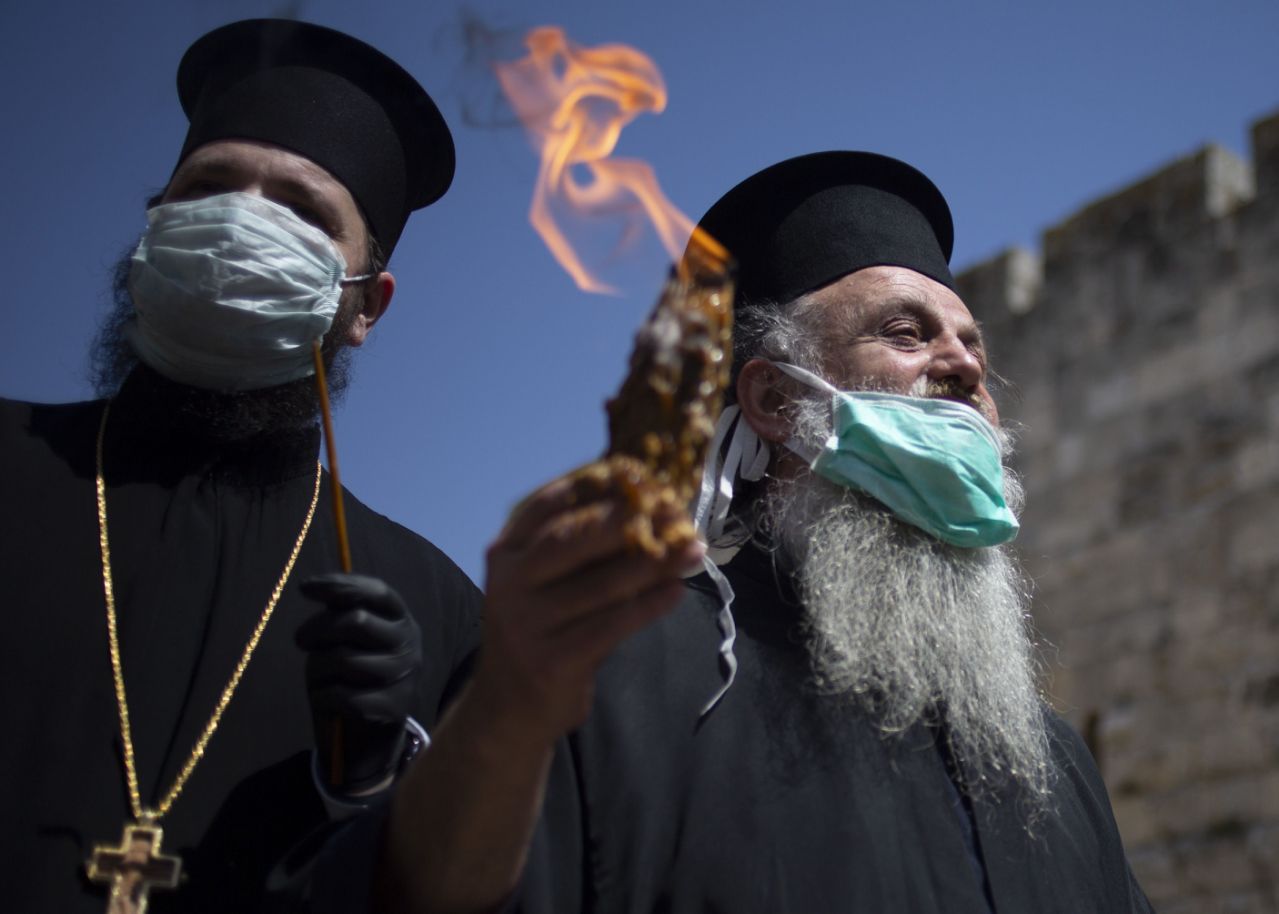 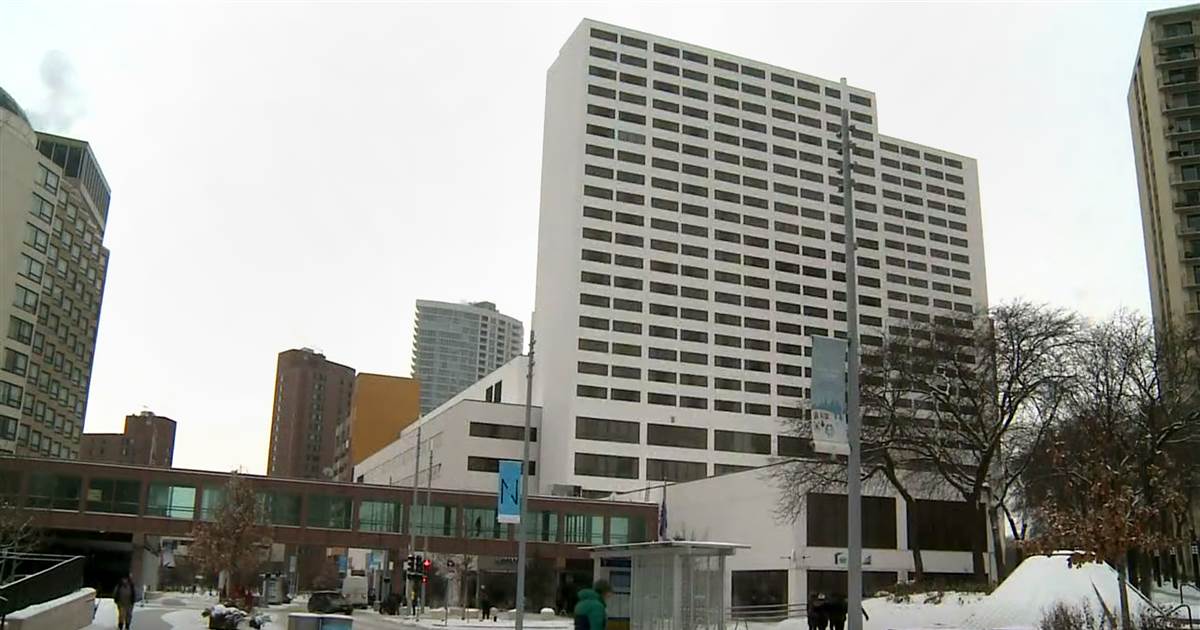 Wisconsin high school students on an out-of-state school trip in Minnesota said they found hidden cameras in their hotel rooms, sparking a […] 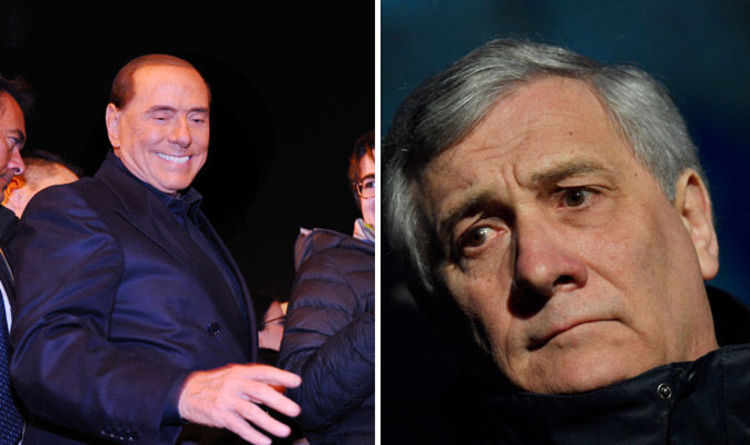 Mr Berlusconi revealed he is waiting for the “go-ahead” from the European Parliament President, before making Mr Tajani his official pick ahead […]