Gemma Atkinson, 35, has slammed criticism she has faced on Instagram after sharing videos and photos of herself playing with her and boyfriend Gorka Marquez’s one-year-old daughter Mia while exercising in her gym at home. The former Emmerdale actress shared a negative comment she received from one of her 1.5 million followers this evening, telling her to “take a leaf out of Stacey Solomon’s book” in terms of the way she parents her baby.

Stacey, 30, also has a one-year-old child, Rex, with her boyfriend Joe Swash, and two older sons Leighton, eight, and Zachary, 12, from previous relationships.

The Instagram user wrote to Gemma: “If this woman isn’t in the gym being distracted, her flaming dogs are all over the place.

“People like her really make me mad. The children are the last thing they think about. Children of Mia’s age are a 24/7 please take a leaf out of Stacey Solomon’s book or look at her Instagram.

“Rex and her other boys always come first!!!”

She continued: “Gemma you’re smashing it. Keep being an amazing mummy to that beautiful woman you’re raising.

“Hold your head high and take no notice of anyone who tries to drag you down.

“Women supporting women and mothers supporting mothers is so important.”

It comes after Gemma defended working out alongside Mia, while the one-year-old gave her high fives and pats on the shoulder. 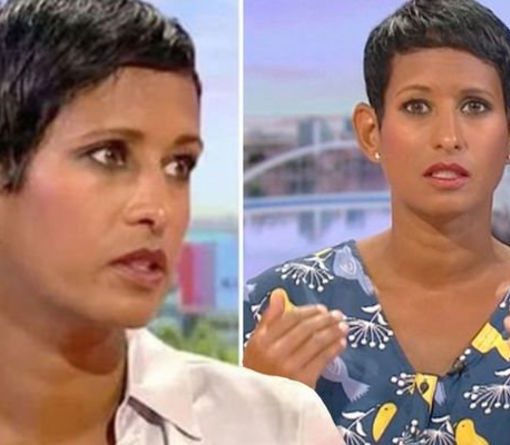 Naga Munchetty, 46, has sometimes been labelled as “stoney-faced” by some viewers of BBC Breakfast, but there is reason why the presenter […] 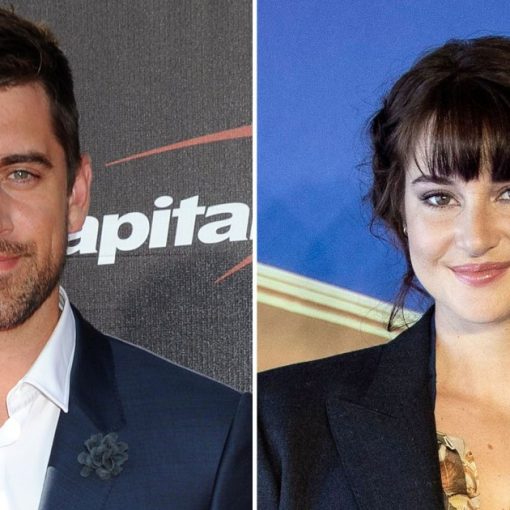 Mulling things over. Aaron Rodgers and Shailene Woodley “are excited for this next chapter of their lives” after announcing their engagement in […] 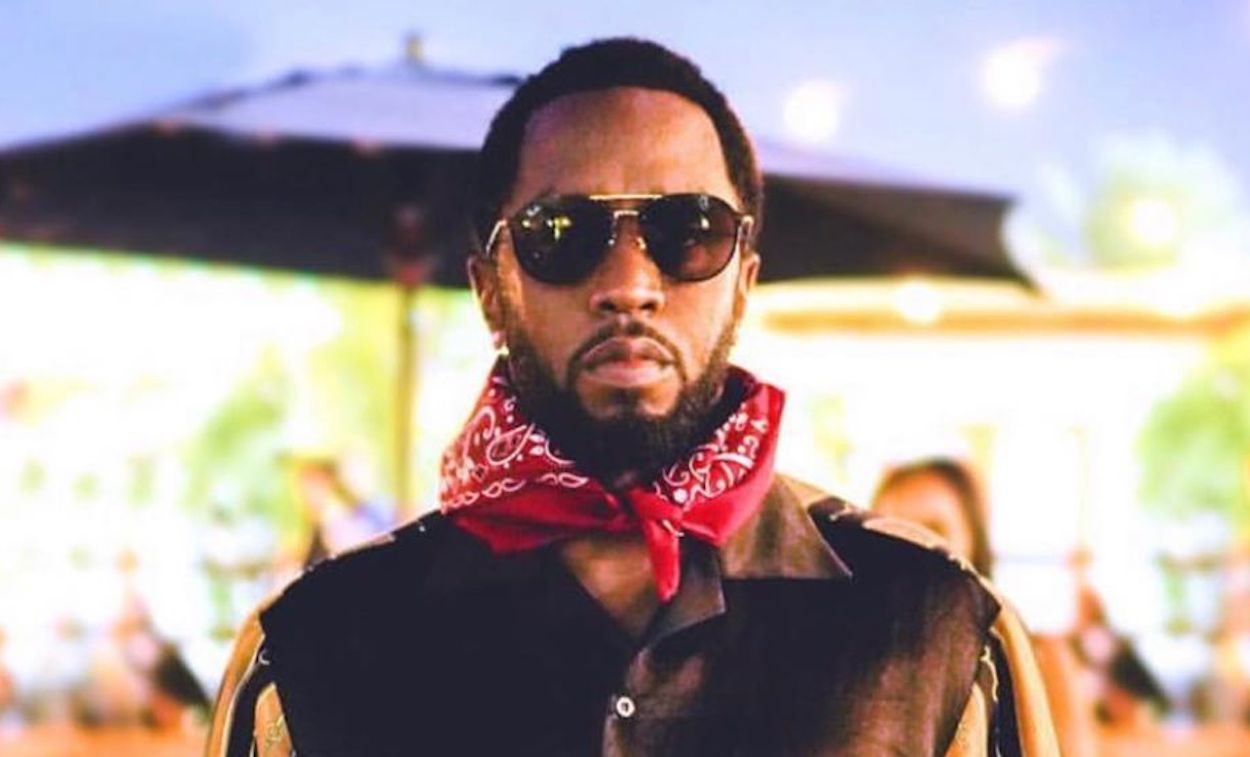 Diddy celebrated the birthday of someone who is really important to him. Check out the message that he shared on his social […] 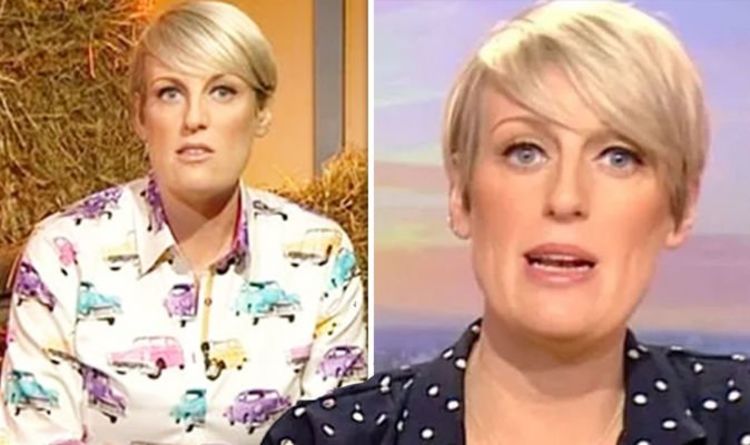