SYDNEY (Reuters) – Chinese authorities have detained an Australian citizen who worked as a high-profile television anchor in China, Australia’s foreign minister Marise Payne said in a statement on Monday.

Tensions between Beijing and Canberra have been running high since the Australian government called for an international inquiry into the origins of the novel coronavirus. Beijing has since imposed trade tariffs and anti-dumping probes on multiple Australian products.

Australian citizen and journalist Cheng Lei, who worked for Chinese state television’s international channel, CGTN, in Beijing, had been detained for two weeks, the statement said.

It said the Australian government received formal notification of her detention from Chinese authorities on Aug. 14.

A statement issued by Cheng’s family in Australia said it hoped for “a satisfactory and timely conclusion” and was in close consultation with Australia’s Department of Foreign Affairs and Trade.

Australian officials spoke to Cheng at a detention facility via video link on Aug. 27, Payne said, adding consular officials would continue to provide support to her and her family.

China’s foreign ministry could not immediately be reached for comment. 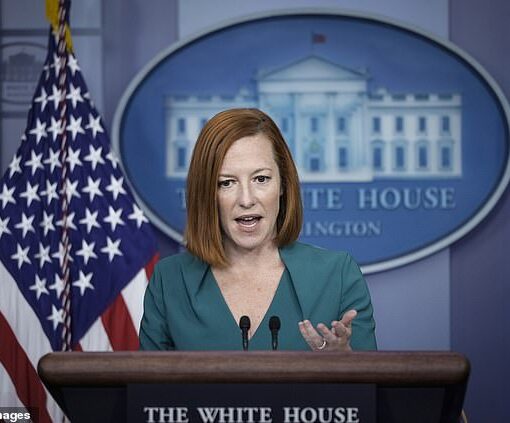 Ukraine’s president, Volodymyr Zelenskiy, “didn’t want to hear” warnings of the Russian invasion, according to the US president, Joe Biden. Speaking at […] 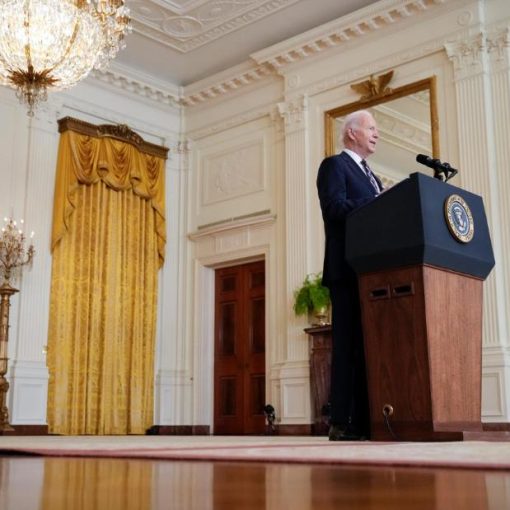 Oleksandra Matviichuk, chair of the Center for Civil Liberties in Kyiv, told CNN on Thursday she fears the Russian attack on Ukraine […]

We welcome today’s first announcement from Minister Hawke that the family will be reunited. Bringing this family back together is the first […]