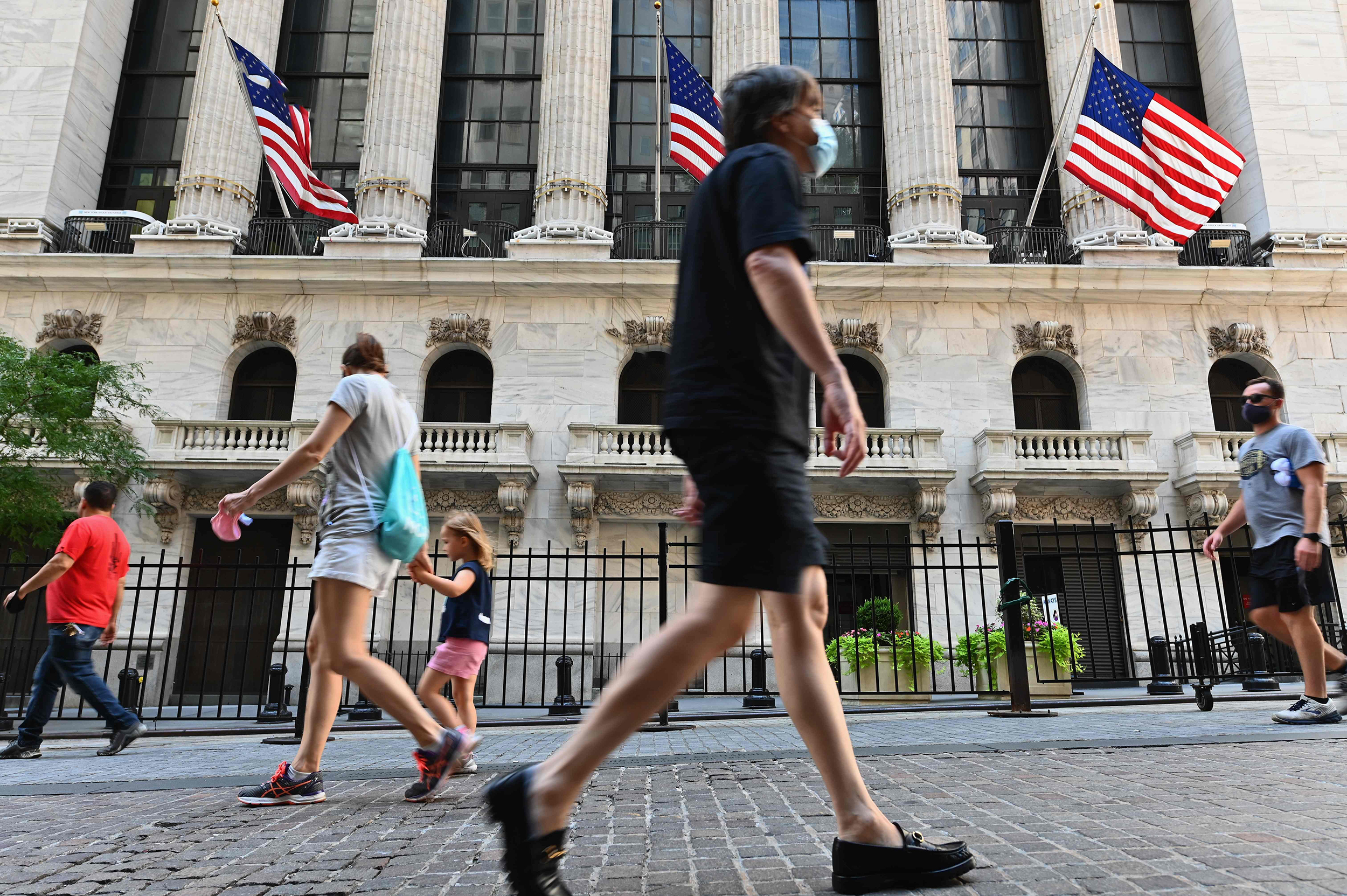 Wall Street just wrapped up its best August performance since the 1980s.

Two big stock splits took effect on Monday: Apple’s 4-for-1 and Tesla’s 5-for-1 split. Both companies saw shares rise sharply, with Apple advancing by 4 percent and Tesla jumping by close to 10 percent.

This year, smaller traders have been more actively participating in the market. The popularity of online day-trading platforms such as Robinhood — which lets users buy as little as $1 worth of a company’s stock — is giving younger and less wealthy investors the chance to get a toehold in an expensive market.

However, some investment professionals worry that eye-popping valuations are attracting less-sophisticated investors who have little experience navigating market volatility, and — in an economy where inequality and financial insecurity are on the rise — even less margin for error.

How Covid Has Altered the Conversation About Money

Swedbank says being investigated over suspected past market abuse