Beijing accused the UK of “distortism”, after it was accused of rapidly increasing its diplomatic presence in Britain in an attempt to increase its influence. In response, China said their diplomats were “serving as a bridge” between the two countries and promote mutually beneficial cooperation, he said.

They deserve a fair assessment “rather than distortion and accusation”.

A spokesman added: “Some politicians and institutions deliberately twist and smear the normal exchange and cooperation between the two countries or even clamour for the so-called ‘new cold war’.

Rejecting a “wolf warrior” diplomatic agenda, the spokesman said Chinese diplomats had a duty to tell the real story “in the face of misinterpretations, misunderstandings and even deliberate slanders”.

“Wolf warrior” diplomacy is the name given to a more aggressive approach to international relations by China’s foreign representatives, with many now using social media to push back against international criticism.

Relations between London and Beijing have become increasingly strained in recent months amid disputes over Hong Kong as well as Britain’s move to block Chinese telecommunications giant Huawei from participating in its 5G rollout.

Liu Xiaoming, Chinese Ambassador to the UK, ramped up the pressure on the British Government after the Huawei decision was made.

He said: “All this shows that the UK has lost its independence and self-decision, the most cherished thing for a country.

“The benefits it may gain from this decision cannot make up for its loss.

“On issues like Huawei, they see there is a chance for them to influence the debate in the UK in some way.”

Dr Gerard Lyon, chief economic strategist at Netwealth believed that the UK “needs a fresh template for its relationship with China”.

He added: “Central to this should be a differentiation between strategic and non-strategic areas.

“This would allow UK businesses to know where the government has set its red lines.

“The need for a fresh approach is because—to use the words of the European Commission in describing its relationship with China last year—China is, simultaneously, a cooperative partner, a negotiating partner, an economic competitor and a systemic rival.

“As such, strategic areas for the UK to consider should include defence, security and intelligence.” 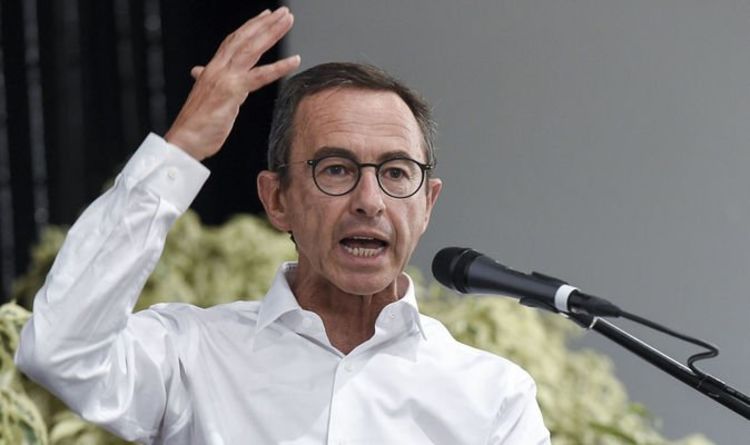 France, a country deeply attached to its secular values, remains on high terror alert after being targeted by a string of deadly […] 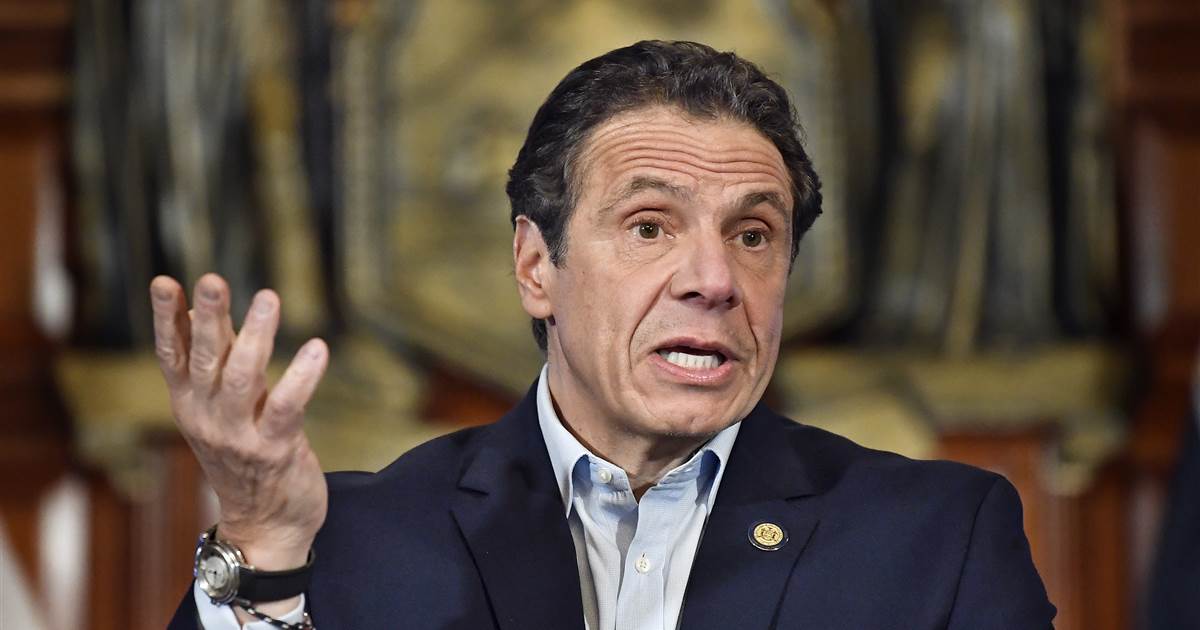 New York Gov. Andrew Cuomo signed a measure Wednesday that would allow the state to pursue charges against people who have received […] 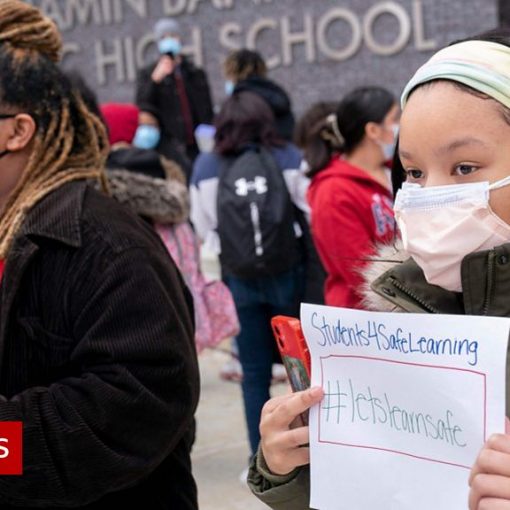 Will Wysoglad, a high school senior in Illinois, went viral after posting video diaries documenting how he was repeatedly sent home because […]

Two more Bolivian high-ranking officials have tested positive for Covid-19 on Wednesday, making the total number of those diagnosed with the virus […]