Tributes continue to pour in for actor Chadwick Boseman

NEW YORK — “Chadwick came to the White House to work with kids when he was playing Jackie Robinson. You could tell right away that he was blessed. To be young, gifted, and Black; to use that power to give them heroes to look up to; to do it all while in pain – what a use of his years.” — Former President Barack Obama tweeted Saturday.

“Chadwick was not only a deeply soulful and powerful actor, but he was such a kind, thoughtful, funny and gentle person. He brightened every ones day every time he walked into our hair and makeup trailer or on set with his beautiful smile.” — Scarlett Johansson, who co-starred with Boseman in three Marvel films, said in a statement.

“Mr. Boseman leveled the playing field while fighting for his life… That’s heroism. I’ll remember the good times, the laughter, and the way he changed the game.” — Robert Downey Jr., another Marvel films co-star, said in a tweet.

“To honor the life, contributions and memory of a truly extraordinary son of South Carolina @chadwickboseman – I have ordered the flags atop the Statehouse to be lowered to half-staff tomorrow, Sunday August 30, 2020, from sunrise to sunset. The two flags will be removed at sunset and will be presented to Mr. Boseman’s family at the appropriate time.” — Henry McMaster, governor of South Carolina, said on Twitter.

“I am devastated by the news of Chadwick’s passing. He was one of the great actors and men. He radiated warmth and wisdom: talent and deep kindness.” — Sienna Miller, who co-starred with Boseman in the film “21 Bridges.”

— “A consummate professional, he absorbed every story, every memory and every photo and film excerpt he could consume to help translate the soul of an American hero. And now, Chadwick will be etched in history as a hero in his own right, especially have shown millions of Black and brown children the power of a superhero who looks like them. Chadwick — may you rest in peace eternally. Take your place among the greats. You earned it.” The Jackie Robinson Foundation said in a statement, noting Boseman worked closely with the baseball great’s widow Rachel for the film “42.” 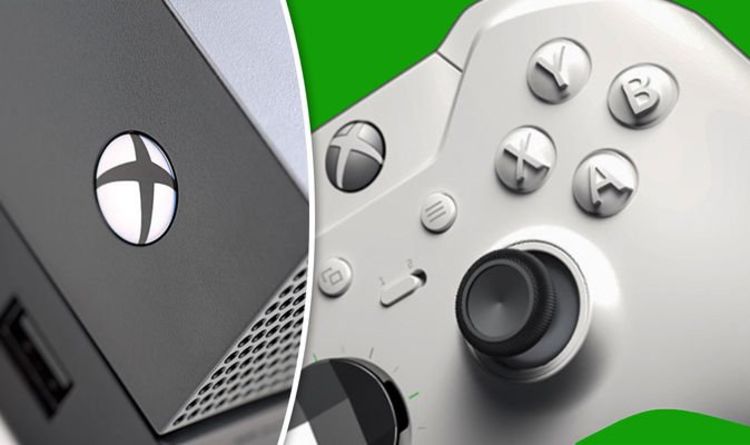 Xbox Scarlett fans have been given a taste of what to expect from the next-gen console. Xbox boss Phil Spencer revealed more […] 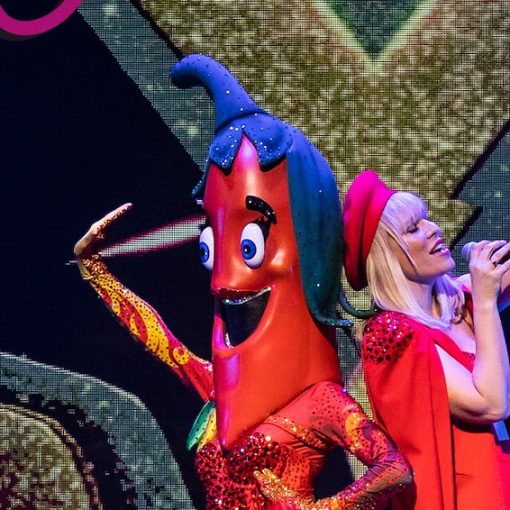 Congratulations! You just scored a backstage pass to the hottest tickets in town.  After COVID-19 put a pause on live entertainment, your […] 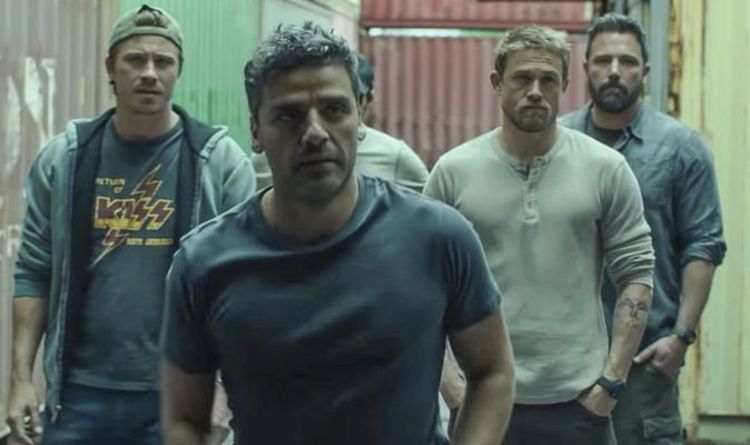