By Julie Gordon and Kelsey Johnson

OTTAWA, Aug 28 (Reuters) – Canada’s real GDP is likely to climb 3% in July, edging economic activity closer to pre-pandemic levels, Statistics Canada said in a flash estimate on Friday, as data continued to paint the picture of a sharp fall followed by a strong rebound.

The better-than-expected economic growth in June builds on strong data across a number of indicators, buoyed by the reopening of more businesses from COVID-19 closures.

“For now it’s definitely a V-shaped (recovery),” said Derek Holt, head of capital markets economics at Scotiabank, adding the strength of the recovery should not be underestimated.

“When I hear people tamping down the strength of the data, we have to put that in the context of how all the data has surprised to the upside,” he said. “Few people expected this magnitude of a rebound to begin with.”

Indeed, third-quarter economic activity in Canada is expected to rebound nearly twice as fast as in the United States, as Canada’s slower reopening from coronavirus lockdowns, along with strong fiscal stimulus, pay off.

Still, Bank of Canada Governor Tiff Macklem warned Thursday that while the rebound from the depths of the crisis has been “impressive,” the road ahead will be long and bumpy.

The central bank has repeatedly said it expects Canada’s economic recovery to have a rapid “reopening” phase followed by a slower “recuperation” phase.

June indicators beat expectations, while the July data has so far been less impressive.

Canada added slightly more jobs than expected in July, though the vast majority were part-time workers and the gain was well below June’s record increase. Inflation, meanwhile, fell back in July compared with June and came in below analyst expectations.

Spending growth plateaued in July and has slowed into August, according to the RBC Economics COVID Consumer Spending Tracker.

Analysts noted that even with the strong early bounce-back, there is still a long way to go.

“We continue to expect the economy to operate well-below capacity into next year, but perhaps not quite as far below capacity as previously feared,” said Nathan Janzen, senior economist at RBC Economics, in a note. (Reporting by Julie Gordon and Kelsey Johnson in Ottawa; Additional reporting by Dale Smith and Steve Scherer in Ottawa, Jeff Lewis in Toronto, Editing by Alex Richardson, William Maclean and Andrea Ricci) 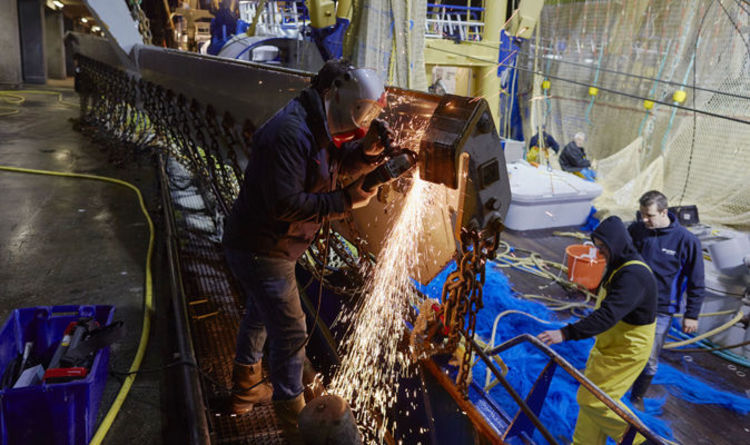 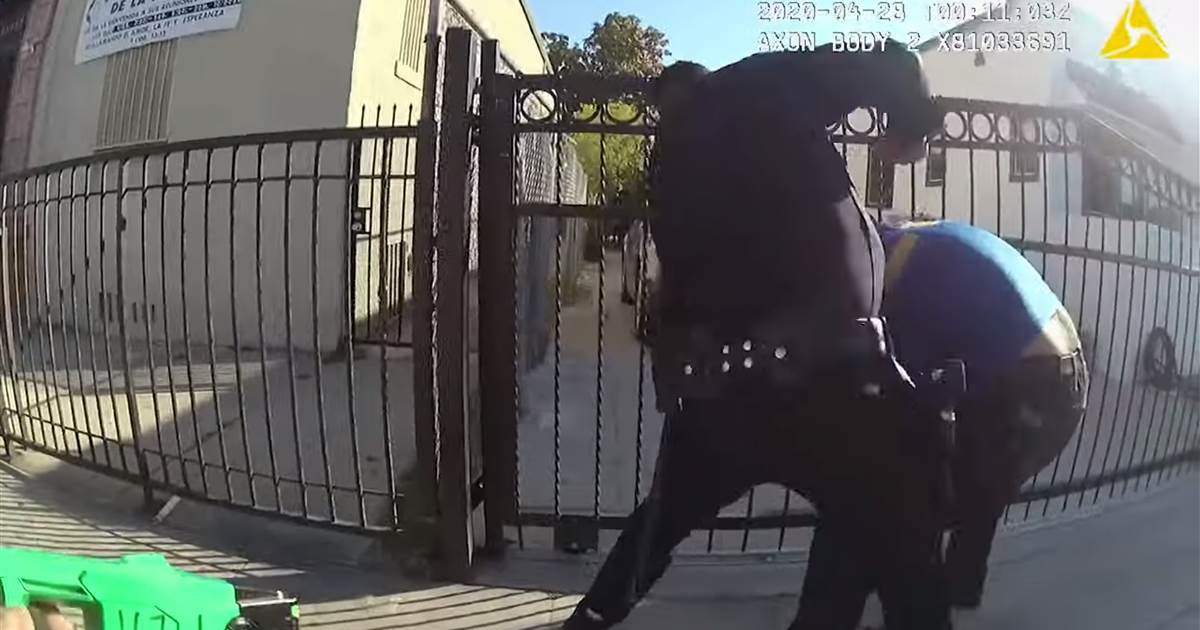 The force is a response to Russia’s annexation of Crimea in 2014. It will initially compose of a Romanian force of up […]