Former EastEnders’ favourite Tamzin Outhwaite, 49, penned an emotional message on Twitter as she revealed items were stolen from her car while she was asleep. The 49-year-old admitted she was “devastated” by the loss as she shared details of what happened.

The Mel Owen actress revealed she was woken up in the middle of the night by her car alarm.

She explained that she had left a packed suitcase in the back of her car for a project she was working on the following day.

However, thieves made off with her favourite clothes and shoes – including her mum’s priceless Jaeger coat.

“I had left a large suitcase in the boot, packed full of clothes, shoes, accessories and jewellery ready for a very early start this morning.”

She continued: “I was supposed to be doing a favour for a friend on their creative project and my case was full of carefully selected outfits for a full day on this project today.

“As soon as I realised the noise was my car alarm I was out the door driving around looking for someone dragging a very heavy case but nothing.”

The EastEnders star explained: “Yes I called the police and they were helpful, but I keep waking up remembering what was in the case.

Tamzin finished: “If anyone sees a leopard print, beautiful jaeger coat in a 10 and a bunch of other clothes by @wyse_london @ScampandDude @marksandspencer @sweatybetty @Airandgrace trainers, some still with labels, please report it. Thank you.”

The actress’ mum died in 2018 and she previously opened up about her “sudden” death.

At the time, Tamzin took to Instagram and shared the heartbreaking news.

The former Hotel Babylon actress shared a throwback photograph of her two brothers, writing beside the photo: “These two beauties @[email protected] and I lost our beautiful mum three weeks ago today, suddenly…THE best mum ever.”(sic)

Elsewhere, Tamzin was reportedly set to appear on this year’s Strictly Come Dancing and I’m A Celebrity… Get Me Out Of Here! but has denied the claims.

According to The Sun, a source said: “It’s early days with Tamzin but she’s someone producers have discussed going to Oz in the autumn — and she’s told pals she is 100 per cent not taking part in Strictly.

“There’s some way to go in negotiations but she’s more likely to be eating a kangaroo testicle than wearing sequins this year.” 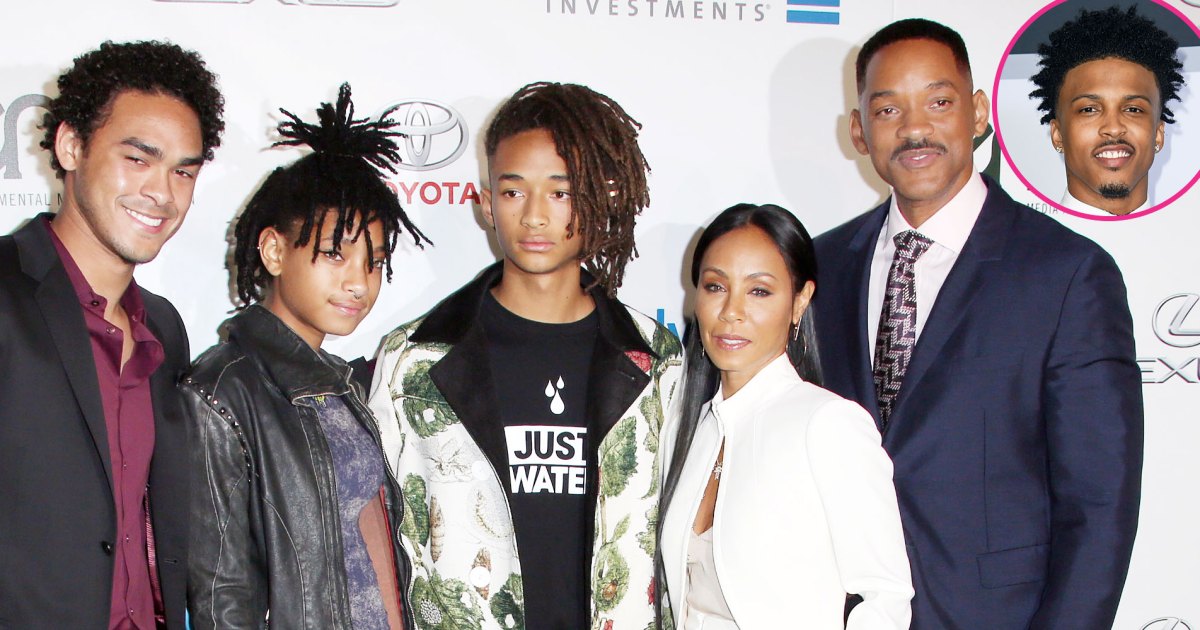 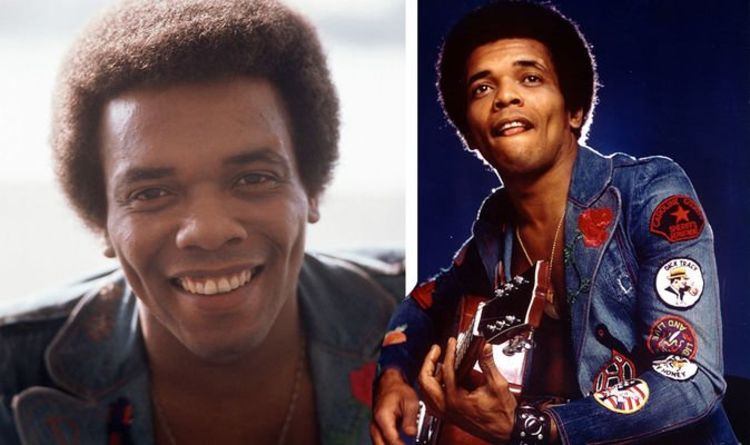 The single sold over a million copies in the US and reached the top of the Billboard Hot 100 that year, where […] 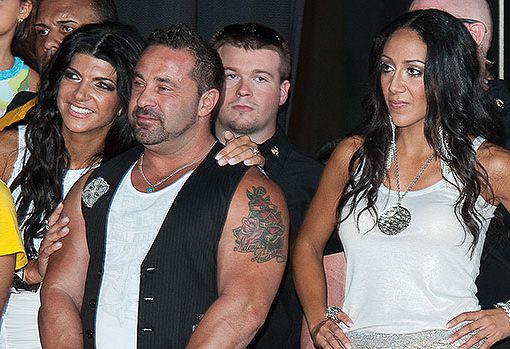 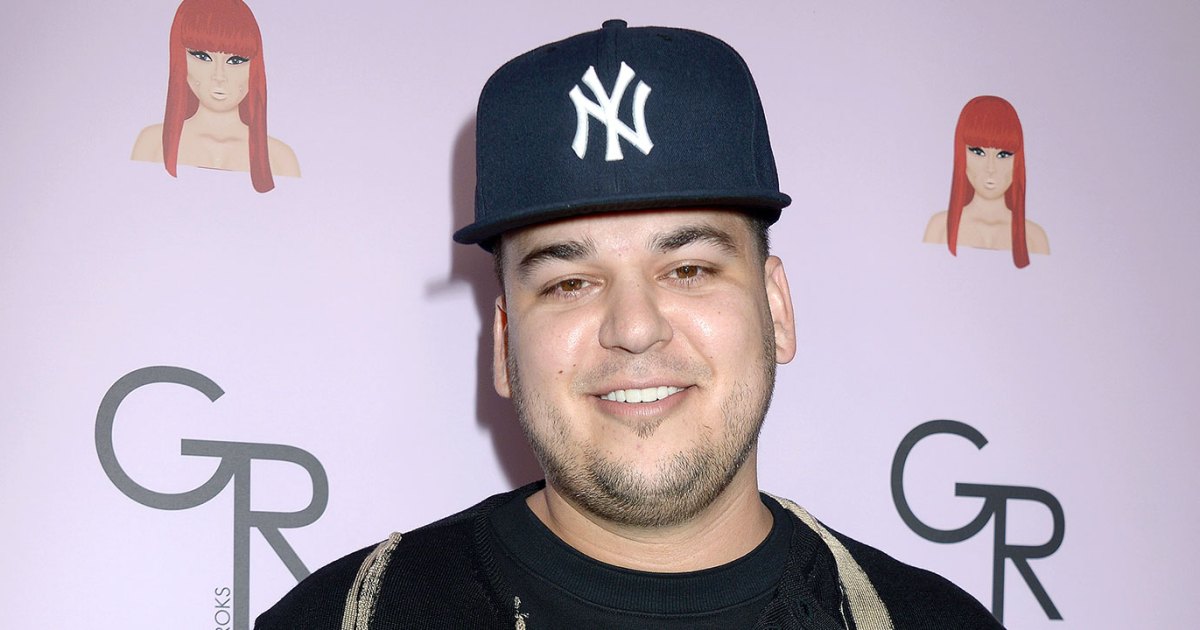 Back in the game! Rob Kardashian is continuing to work on himself and “is casually dating,” a source tells Us Weekly exclusively. […]