Two senior public relations experts advising the Food and Drug Administration have been ousted from their positions after fumbled communications about a blood plasma treatment for Covid-19. President Trump and the head of the F.D.A. had erroneously boasted on the eve of the Republican National Convention that the treatment sharply lowered mortality from the disease.

On Friday, the F.D.A. commissioner, Dr. Stephen M. Hahn, removed Emily Miller, the agency’s chief spokeswoman. The White House had installed Ms. Miller, who had previously worked in communications for the re-election campaign of Senator Ted Cruz and as a journalist for One America News, the conservative cable network, in this post just 11 days ago.

Dr. Hahn notified senior leadership at the F.D.A. on Friday that Ms. Miller would no longer be the official spokeswoman for the agency, and that he would be appointing someone to replace her in an interim capacity. Ms. Miller could not be reached for comment.

Ms. Miller’s removal came one day after the F.D.A.’s parent agency, the Department of Health and Human Services, terminated the contract of a public relations consultant who had advised Dr. Hahn to correct misleading comments about the benefits of blood plasma for Covid-19.

“I did recommend that he correct the record,” said the consultant, Wayne L. Pines, who said he wasn’t told why his contract was severed. “If a federal official doesn’t say something right, and chooses to clarify and say that the criticism is justified, that’s refreshing,” Mr. Pines said.

The Department of Health and Human Services denied that Mr. Pines’s contract was terminated because of his involvement in the plasma messaging.

It was “100 percent coincidence,” said Brian Harrison, the department’s chief of staff. “HHS has been reviewing and cancelling similar contracts, so I had it sent to our lawyers, who recommended termination. This was routine,” he said.

Mr. Pines is president of the large health care practice at APCO Worldwide, a public relations and lobbying firm that represents health companies that do business before the F.D.A. He said he did this work on his own, outside of his APCO practice. He would not say how much he was paid, but noted that as a friend to Dr. Hahn, he is willing to continue advising him for free.

The F.D.A. had been considering allowing the use of convalescent plasma as a treatment for Covid-19 on an emergency basis, but last week, The New York Times reported that the decision had been delayed after Dr. Francis S. Collins and Dr. Anthony S. Fauci intervened and expressed concern that the available evidence on the effectiveness of the treatment was too weak. FDA officials argued that although the data was preliminary and needed continued analysis as more patients are treated, plasma still met the agency’s standard for emergency use authorization.

On Saturday morning, Mr. Trump tweeted that the “deep state” at the F.D.A. was slowing drug development. Late that night, the White House press secretary tweeted that the president would have a news conference the next day “concerning a major therapeutic breakthrough.”

The announcement should have been a rare win for the F.D.A., which for months had been fending off criticism over its track record on the pandemic, as well as the independence of Dr. Hahn, who was previously pressured by Mr. Trump to authorize malaria drugs that turned out to be ineffective for Covid-19 and carried risks of harmful side effects. But last weekend, finally, the agency could reveal some legitimate good news: convalescent plasma, when given early, showed promise for a subset of Covid-19 patients.

The announcement, made at the White House on Sunday, has instead spurred a week of recriminations, anger and mistrust between the F.D.A. and the H.H.S. The officials’ statements Sunday inflated nuanced and preliminary data into “a very historic breakthrough,” as Mr. Trump put it. That drew criticism from scientists and at least three former agency commissioners, who said the exaggerated statements undermined public trust in the F.D.A. At a speech at the convention on Thursday evening, the president again overstated what’s known about the benefits of plasma, promising it “will save thousands and thousands of lives.”

Health experts have expressed dismay about Dr. Hahn’s failure to control the public message about the plasma authorization.

“This is a low moment for the F.D.A. in at least a generation,” said Daniel Carpenter, a professor at Harvard University who studies the agency. “This was a major self-inflicted wound.”

These extraordinary missteps by a federal agency that has prided itself on its scientific independence have heightened concerns that the American public may not be willing to take a vaccine approved by the agency, particularly if the decision is seen as having been made under pressure from President Trump.

“There’s almost not enough adjectives to describe how appalling this is,” said Emily K. Brunson, a medical anthropologist at Texas State University. Opinion polls have shown that many Americans are already wary of taking a vaccine for the virus.

But making the issue political, she said, “is an added component that is unique in modern times, and it has the potential to really make this a disastrous situation.” 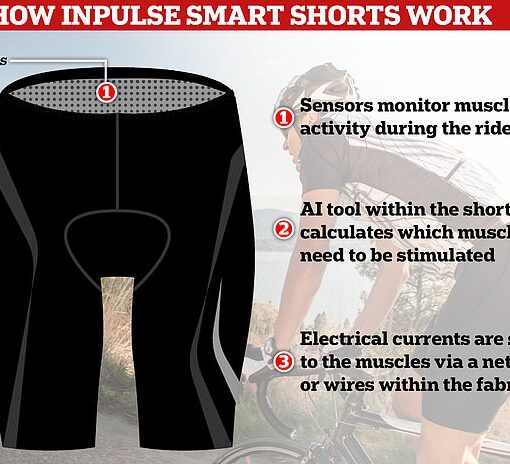 State officials will examine whether the women’s complaints warrant an investigation now More (ALBANY, N.Y.) — Women say they were branded and […] 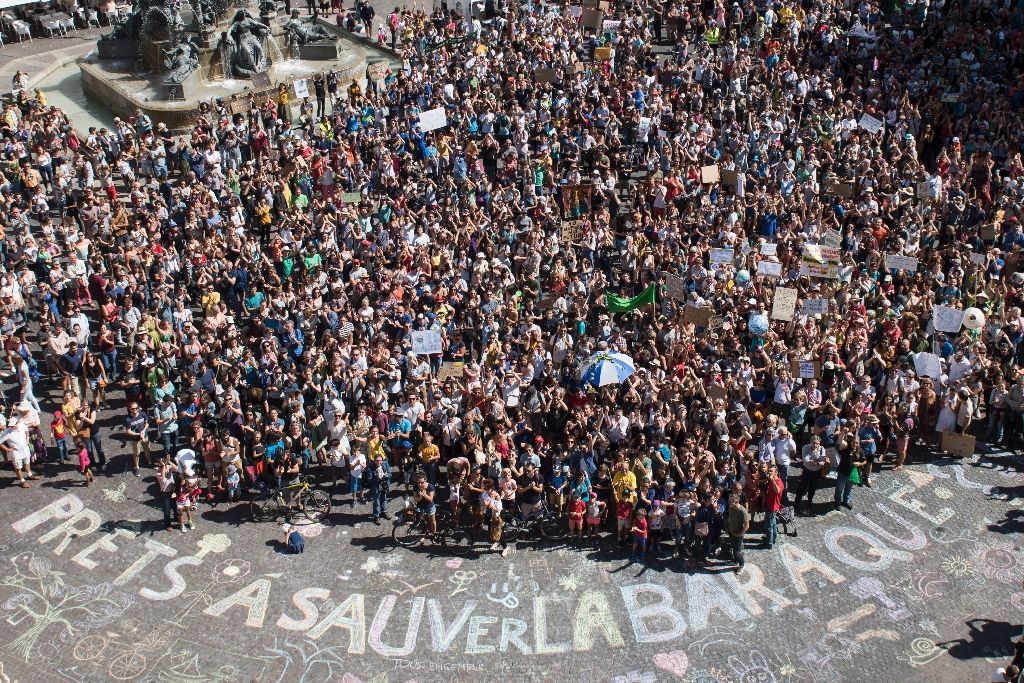 Marchers in the French city of Nantes stand in front of the words “Ready to save the house?” as part of a […] 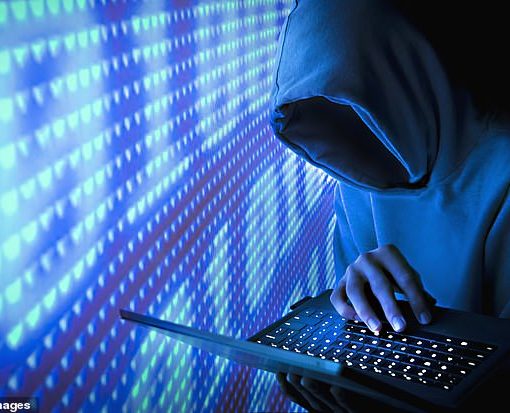 Downing Street computer systems are suspected to have been infected by powerful hacking spyware linked to spies in the United Arab Emirates. […]