The 35-year-old centre-back was confirmed as the Blues’ new centre-back on Friday and will sign on a free transfer after seven years at Paris Saint Germain.

Silva had a song named after him by rapper Dave, with Chelsea fan Alex Mann joining the popular artist on stage at Glastonbury 2019. The video of the pair singing the ‘Thiago Silva’ rap has been watched by over 17million people on YouTube. 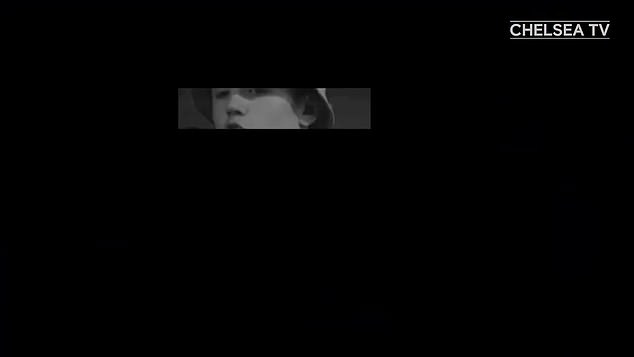 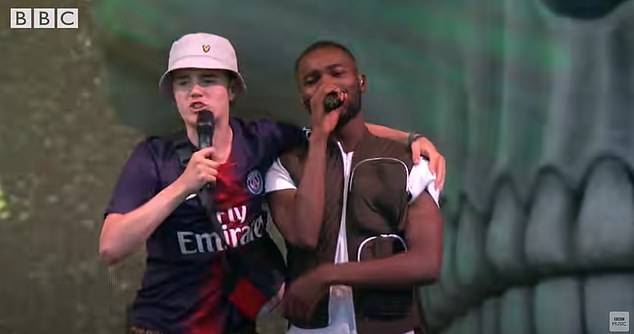 And the west London club delighted supporters by including some snippets of Mann’s popular performance in the video which confirmed Silva’s arrival at Stamford Bridge.

Chelsea fans were hoping that the rap would accompany the announcement video and were initially upset to see a different track played in the background.

But some eagle-eyed Blues supporters spotted Mann’s face in the video that was posted on social media. 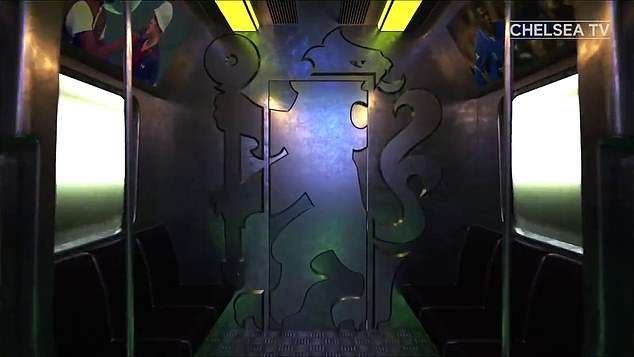 One fan said on Twitter: ‘All those saying they missed an opportunity and I’m guessing they blinked and missed this little nugget haha. This club knows man. Ohhhhhh Thiago Silvaaaaa!’

Another tweeted: ‘The easter egg includIng alex from glasto!!!! MADNESSS!’

One supporter said: ‘Class. Agent Alex from Glasto did the business…!!!’

Mann rose to fame following his Glastonbury ‘heroics’ and now has over 220,000 followers on Instagram.

Bath 40-15 Worcester Warriors: Bath make sure playoff race will go to the wire

NBA playoffs: How to watch Raptors vs. Celtics, Nuggets vs. Clippers today