The actor has been battling colon cancer since 2016 and died at home with his family and wife by his side, according to a statement posted on his Twitter account.

He was 43, his publicist Nicki Fioravante said in a statement.

“From Marshall to Da 5 Bloods, August Wilson’s Ma Rainey’s Black Bottom and several more, all were filmed during and between countless surgeries and chemotherapy.”

The statement said the role of King T’Challa was the “honor of (Boseman’s) career.”
Boseman was born in South Carolina, according to his IMDb biography. He went on to graduate from Howard University in Washington, DC, where he returned in 2018 to give the class graduation speech — which concluded with his iconic “Wakanda Forever” salute.
During his speech, the actor told the graduates he was fired from an unnamed production during his early acting days after he questioned what he felt was its stereotypical portrayal of Black characters.

“The struggles along the way are only meant to shape you for your purpose,” he had said.

The actor starred in other films, including playing James Brown in “Get On Up” and Jackie Robinson in “42.” The Marvel Studios president had previously announced the second movie of the “Black Panther” saga would debut in theaters in May 2022.
In a statement following Boseman’s death, Martin Luther King III said the actor “brought history to life” with his roles.

“As Black Panter, he was also a superhero to many,” he wrote on Twitter. “And despite his 4 year long battle with cancer, he kept fighting and he kept inspiring. He will be missed.”

The NAACP also paid tribute to the actor, saying Boseman showed “us how to conquer adversity with grace.”

“For showing us how to ‘Say it Loud!’ For (showing) us how to walk as a King, without losing the common touch. For showing us just how powerful we are,” their Instagram statement said. “Thank you #ChadwickBoseman.” 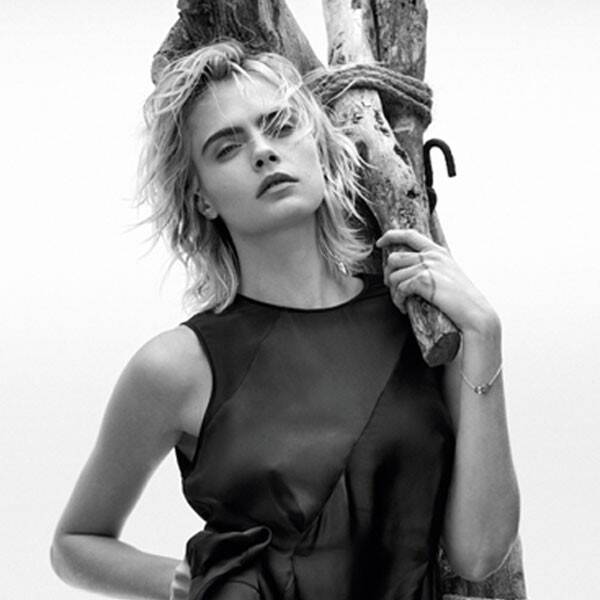 Thomas Whiteside Sometimes love finds you—just ask Cara Delevingne.  As fans well know, the model and actress, who will next star in Amazon […] 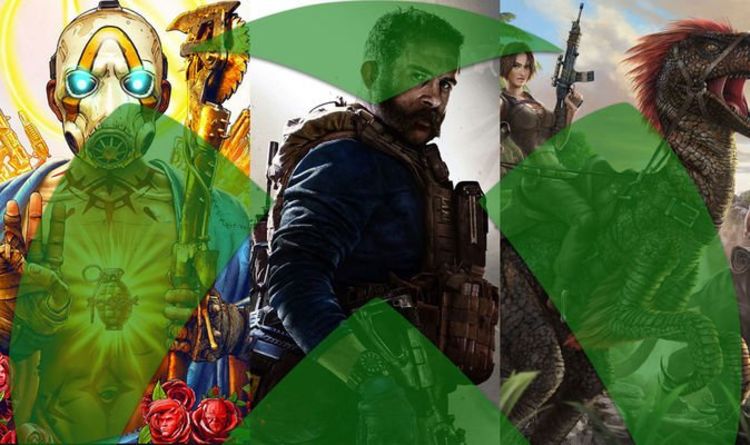 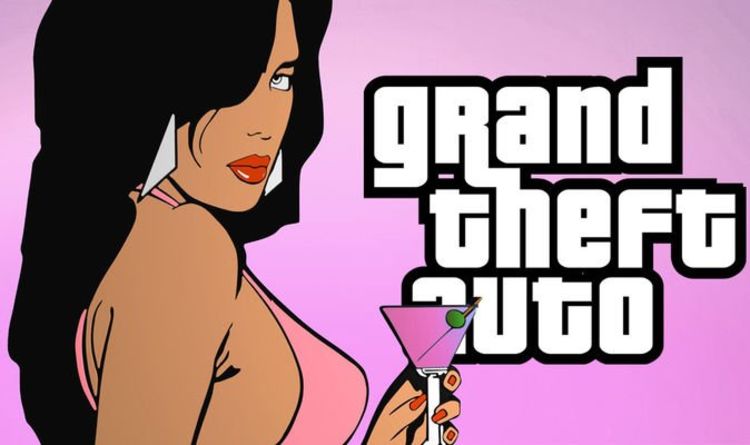 GTA 6 is one of the most mysterious and highly anticipated games around, with a new entry in the Grand Theft Auto […] 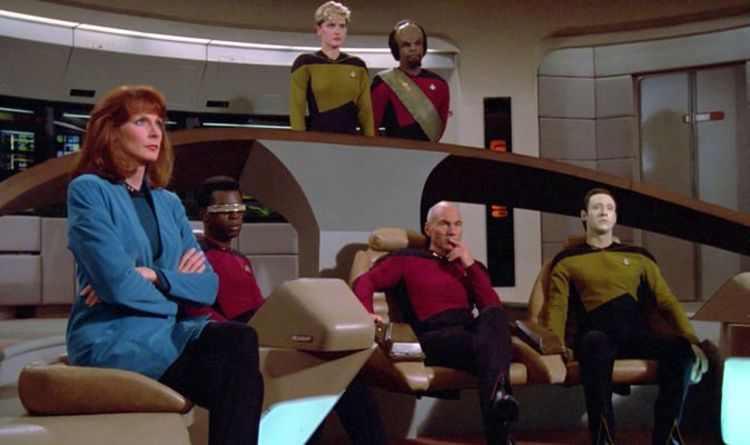 They have lots of fancy things in the future. Common sense most definitely is not one of them. How many times have […]