Taylor Swift and Joe Alwyn are seriously thinking about their future together — and a baby is definitely part of it.

“Taylor and Joe have discussed children,” a source exclusively reveals in the new issue of Us Weekly. “She’s very excited about that chapter of her life when the timing is right and comes.”

Us previously reported that the pair are looking forward to becoming husband and wife too. “[They] have talked about marriage,” a source said in March. “They don’t have a set deadline in place, but they’re very much in love.”

Since they were first linked in 2017, the duo have made it a choice to keep their romance out of the public eye — and they will continue to do so.

“I… was falling in love with someone who had a wonderfully normal, balanced life,” Swift admitted in her Netflix documentary, Miss Americana. “We decided together we wanted our relationship to be private. Even though it was really horrible, I was happy. But I wasn’t happy in the way I was trained to be happy. It was happiness without anyone else’s input. We were just happy.”

While their engagement and baby plans are up in the air, the Folklore singer, 30, is putting all of her concentration on her work in the meantime.

“She’s focused on her career, her album and getting her political views out there and making a difference,” adds the source. “Taylor feels less pressure than she once did because she is very confident at this point in her life.” 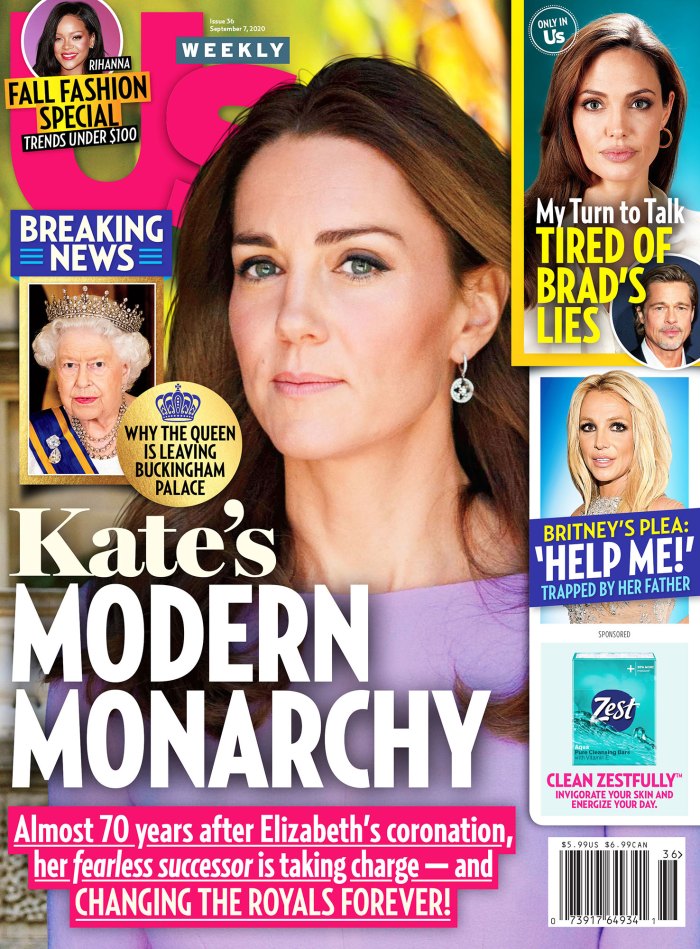 And thankfully, the English actor, 29, is right there with her. “Her family and Joe have continued to be a huge support system for her,” continues the source. “She’s very excited about her future.”

For more on Swift and Alwyn’s relationship, watch the video above and pick up the new issue of Us Weekly, on newsstands now.