MOSCOW/MINSK (Reuters) – For Belarus’s thriving tech industry, it didn’t matter much that the country’s president referred to the internet as “garbage” and state factories as the engine of economic success. Until now.

FILE PHOTO: Logo of Hi-Tech Park Belarus is seen on a wall at its office in Minsk, Belarus March 17, 2016. To match Insight BELARUS-TECH/ REUTERS/Vasily Fedosenko/File Photo

The sector could become a casualty of weeks of violent political crisis in the east European country, putting at risk a source of foreign income that is worth 5% of exports.

The staff of international IT companies have joined mass protests and are threatening to quit Belarus after the re-election of President Alexander Lukashenko on August 9 that his opponents say was rigged.

Stories of tortured detainees and the sight of plainclothes officers grabbing protesters off the street made working life difficult for the Minsk employees of the California-based software-maker PandaDoc, its chief executive Mikita Mikado said.

An internal survey showed 83% of PandaDoc’s employees in the country want to relocate. “If this government stays, there will be no PandaDoc in Belarus,” Mikado added.

At least three protesters have been killed and thousands, including PandaDoc employees, were detained.

The government has not commented on IT companies threatening to leave Belarus and did not respond to a request for comment. Lukashenko denies electoral fraud and the government denies abusing prisoners.

The Belarus Hi-Tech Park, a hub on the eastern outskirts of Minsk, has grown to 750 companies since its launch in 2006, employing 58,000 people and earning $2 billion in exports, according to government figures from 2019-end.

Wargaming, which created the globally popular World of Tanks game, has a major operation in Minsk, as does U.S.-based EPAM Systems (EPAM.N), founded by two Belarusians in 1993.

The park benefited from tax breaks and the ability to tap an educated local workforce. Belarus has a strong tradition of science and engineering education, as do many other former Soviet states. As protests broke out, IT workers formed human chains on the street in solidarity. They created platforms for tracing people who went missing during the crackdown and collecting funds for the victims.

EPAM launched a retraining programme for people to start a career in IT if they were fired for supporting the opposition.

EPAM’s founder Arkady Dobkin was a signatory to an open letter calling for the release of prisoners and new elections.

“Start-ups are not born in an atmosphere of fear and violence,” the letter said. “In the near future, we will begin to observe a massive outflow of specialists abroad.”

The chief executive of Rakuten Viber, Djamel Agaoua, told Forbes.ru the company may halt investments. Agaoua said two of Viber’s employees were detained during the crackdown, one of whom ended up in hospital.

As the protests gathered steam, internet outages hit Belarus over several days, disrupting the flow of messages, news and videos shared on social media by the demonstrators. The government blamed the internet shutdown on outside interference.

“Not even the police brutality was the most surprising event in Belarus, but the fact that internet has been shut off completely,” said Michael Rumiantsau, the Belarusian co-founder of the software company FriendlyData, which was sold to ServiceNow.Inc (NOW.N).

“It’s just unbelievable for the U.S. partners, for the U.S. clients who think this can be compared to the situation in North Korea or some other countries with totalitarian regimes,” he told Reuters from Mountain View, California.

Minsk’s IT park was created by former Belarusian ambassador to Washington Valery Tsepkalo, now an opposition figure in exile. He told Reuters the park showed “Belarus can be associated not only with farmers and with potatoes.”

“Belarusian tech is going to suffer because talent is going to be seeking ways to escape the country,” Mikado said. 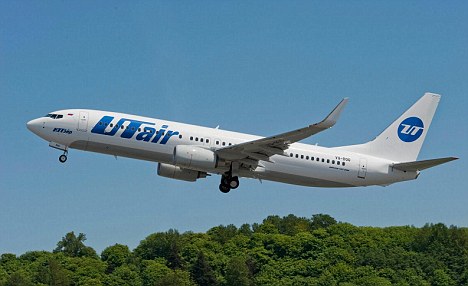 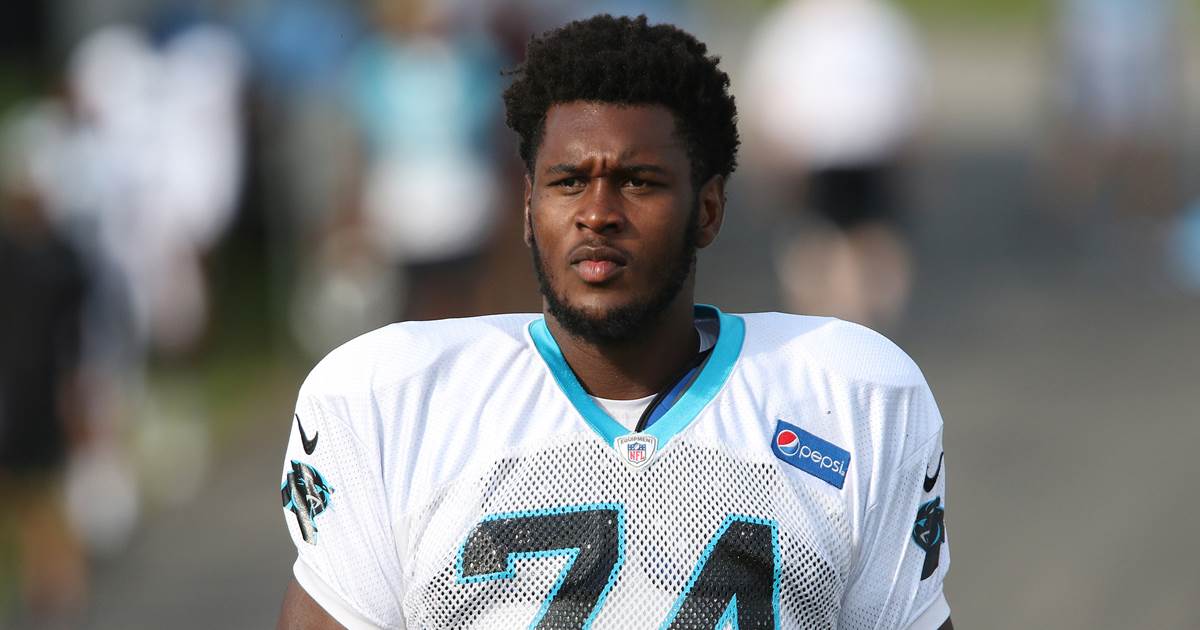 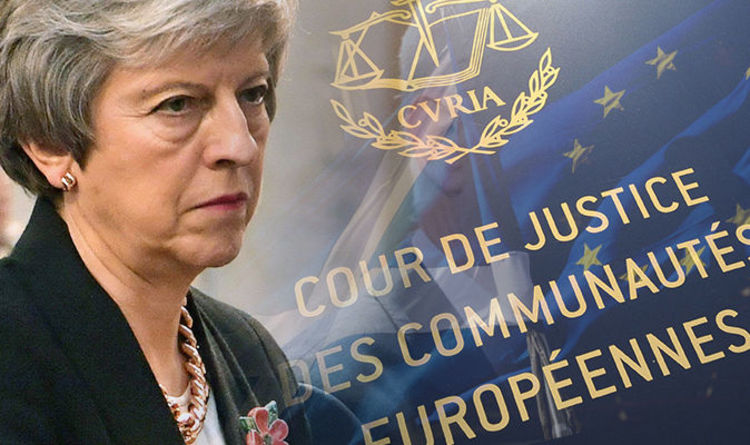 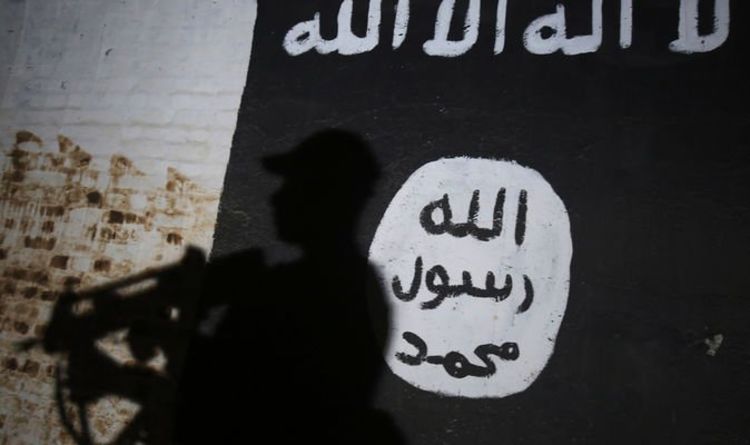 ISIS has appointed its new leader after the US confirmed the death of Abu Bakr al-Baghdadi. Abu Ibrahim al-Hashimi al-Qurayshi was named […]