Cue the Star Wars Imperial March. We’ve got an active galaxy that looks like it belongs in Darth Vader’s fleet. Fortunately, it’s located 500 million light-years away in the Cassiopeia constellation and we won’t have to engage it in a space dogfight.

NASA shared a new look at galaxy TXS 0128+554 on Tuesday, highlighting its resemblance to a Star Wars TIE fighter.

The galaxy has a supermassive black hole at its center and is blasting out twin jets of energy. The starfighter appearance became very apparent when the Very Long Baseline Array network took a look at radio signals emanating from the galaxy. Certain frequencies made it look like it should be docking at the Death Star any time now.

A research team investigating the galaxy published a paper detailing its findings in The Astrophysical Journal on Tuesday.

The team used observations from a variety of sources, including NASA’s Fermi Gamma-ray Space Telescope and the Chandra X-ray Observatory to build a more complete picture of the galaxy. We’re seeing TXS 0128+554 at an angle, which emphasizes its Star Wars features.

What qualifies TXS 0128 as an “active” galaxy is the amount of extra light it emits, more than what its stars alone can provide.

“An active galaxy’s extra energy includes excess radio, X-ray, and gamma-ray light,” NASA said in a release. “Scientists think this emission arises from regions near its central black hole, where a swirling disk of gas and dust accumulates and heats up because of gravitational and frictional forces.”

Lead author Mathew Lister, an astronomer at Purdue University, thought the TIE fighter look “was a fun surprise, but its appearance at different radio frequencies also helped us learn more about how active galaxies can change dramatically on decade time scales.”

The galaxy fits in well with the small pantheon of Star Wars lookalikes out in space, including Saturn’s “Death Star moon” Mimas and a Jabba-the-Hutt-shaped rock on Mars. The universe needs to step up and start representing the Jedi side so we can maintain the balance in the Force. 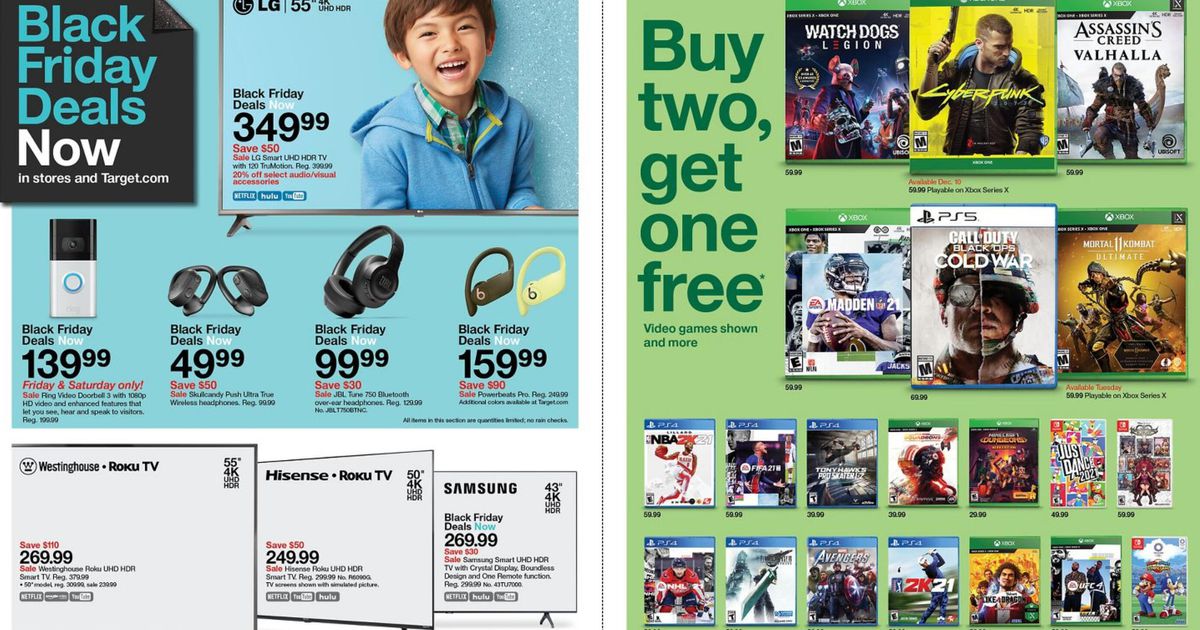 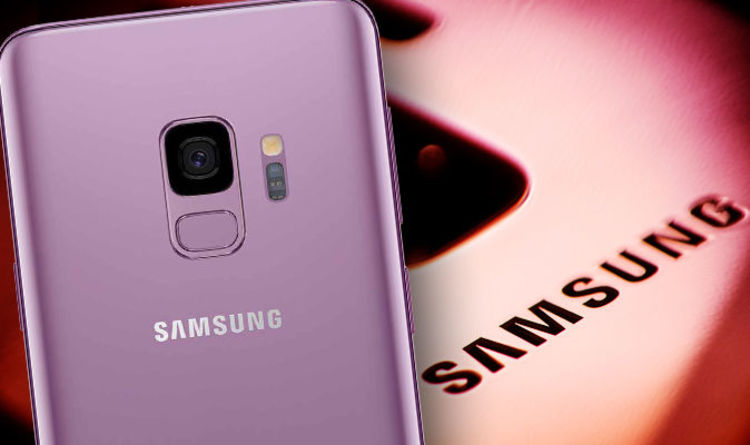 After the monumental success of Samsung’s Galaxy S8 it seems the S9 is struggling to gain the same excitement. A recent report […] 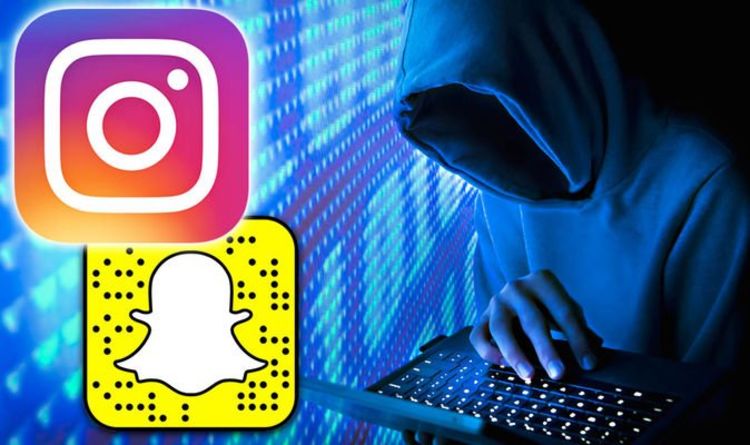 Instagram and Snapchat fans are being warned not to fall victim to a new scam being peddled by cyber criminals. Instagram and […]