On the second night of the Republican National Convention, Melania Trump came dressed for battle.

She strode alone down the white-pillared colonnade of the White House on the long walk to the podium in an olive green skirt suit with broad shoulders and a military edge, exactingly tailored, caught at the waist with a wide belt and brass buttons. It was a far cry from the usual first lady convention garb, most often a dress or more lunchable suit, chosen with purpose to soften the image of the candidate and, by extension, help frame his — or her — more domestic side.

It was a far cry, for example, from the white dress with belled sleeves that Mrs. Trump herself had chosen for her speech at the 2016 Republican Convention; a step away from the full-skirted green coatdress that Dr. Jill Biden wore in her appearance last week; even more removed from the pink and silver sleeveless brocade dress that sent the internet aflame when Michelle Obama wore it in 2012.

It was unusual enough, in this context, to demand attention before Mrs. Trump even opened her mouth on Tuesday evening.

On seeing the suit, which called to mind the situation room rather then the newly redone Rose Garden where Mrs. Trump appeared (although that design, too, clearly prioritizes control), viewers could have been forgiven for thinking that, like most of the speakers thus far, Mrs. Trump was about to launch yet another verbal attack on — well, pick your target.

She could — like Tiffany Trump, the president’s fourth child, who chose a cocktail-ready Tiffany-blue pantsuit with flared trousers slit up to the knee — have gone after the media, and the campus thought police. “Why are so many in the media, in technology, even in our own government, so invested in promoting a biased and fabricated view?” she said. “Ask yourselves why are we prevented from seeing certain information?”

She could, like Eric Trump, the president’s second son, who wore some beard scruff to match his brother’s and spouted rhetoric and a bright blue tie with a big knot to match his father’s, have gone after Joe Biden and the Democrats, whom he said “want to destroy the monuments of our forefathers” and “burn the Stars and Stripes that represent patriotism and the American dream.”

Instead — and in front of a live (albeit small) audience — she addressed, more than any other Republican speaker thus far, the pain and confusion of the American electorate in the current pandemic. She called it Covid-19, not “the China virus.” She spoke of healing, and mistakes, and the strength of anonymous people she had met as first lady. She thanked the front line workers, and her parents. She raised the opioid crisis and social media bullying (which in turn raised some eyebrows, given the bully in chief sitting in the front row). She did it all in a calm, and sincere voice, if with a relatively expressionless face.

When the coronavirus pandemic began, there was discussion about the fact that Mr. Trump wanted to position himself as a wartime president. Recently, that idea seems to have been abandoned — most speakers during the first two nights of the convention have treated the current crisis as if it is over. Though not, apparently, Mrs. Trump.

So it was hard not to wonder, given the contrast between her words and what she was wearing: What war, exactly, was she fighting?

Was she declaring a truce or waging an entirely different skirmish of her own — one directed at changing the tenor of her husband’s campaign? What territory was she protecting? Was she armoring herself against the watching world or someone closer to home?

Mrs. Trump makes so few appearances, and reveals so little of herself when she does, it is impossible to know. That’s partly why her fashion choices have been read like wearable tea leaves. After all, as a former model, there is little doubt she makes such decisions with deliberation.

And it is why such questions have circled the first lady since her husband took office, sparking the Free Melania movement way back in the early days of the Trump administration. Even though the recent book by Mary Jordan, “The Art of Her Deal,” suggests that the third Mrs. Trump has always known what she was doing and has been a force in the marriage.

When she was done, after a standing ovation, her husband kissed her cheeks, and they walked hand-in-hand back to the residence, a united front. At least, that’s the way it looked from the back, on-screen.

And besides, in one way at least, her suit was completely in line with the tenor of the event. It was by Alexander McQueen — a British brand, owned by a French conglomerate — and made in Italy, not America.

In an evening of stretching convention norms, thanks to appearances by Secretary of State Mike Pompeo and a video of the president conducting a naturalization ceremony in the White House, that fit right in. 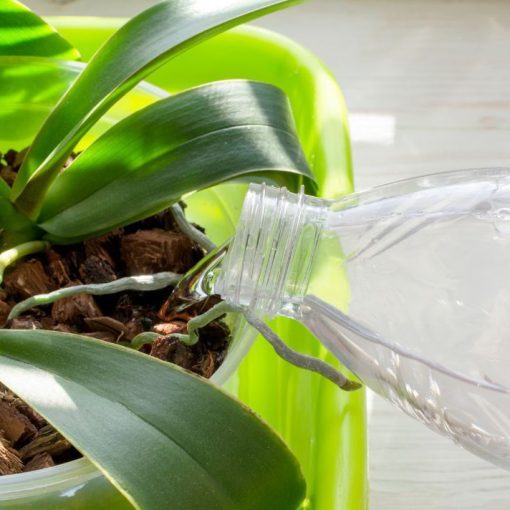 Orchid roots dramatically differ from other plant roots as they grow out of the pot and these are known as aerial roots. […] 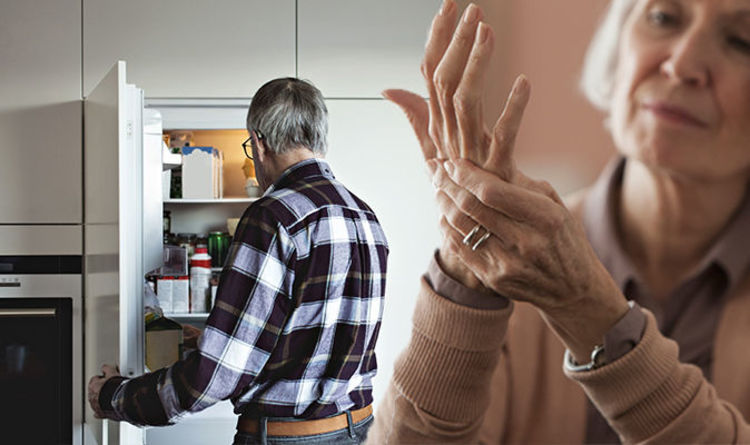 Arthritis affects more than 10 million people in the UK. The condition is usually lifelong, with symptoms including pain, inflammation and stiffness […] 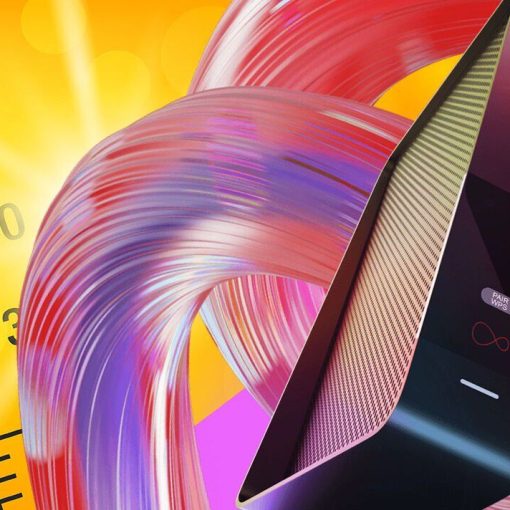 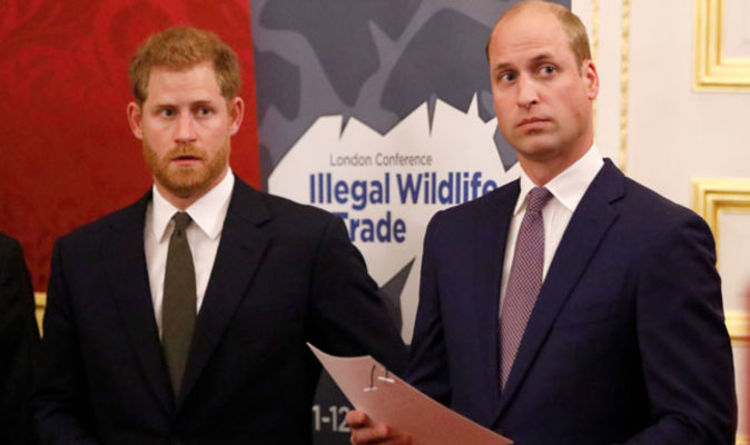 Prince William, 36, and Prince Harry’s strong relationship with their dad Prince Charles, 70, has always been evident. In a recent BBC […]