Johanna Konta has become embroiled in a war of words with her former Fed Cup team-mate Laura Robson over her new coach Thomas Hogstedt.

British No 1 Konta cruised past Russian veteran Vera Zvonareva 6-4, 6-2 on Tuesday to reach the quarter-finals of the Western and Southern Open and stay on course for a first WTA Tour title in three years.

The New York event is just the second tournament Konta has worked with Hogstedt, Maria Sharapova’s former mentor who she hired in July after ditching Dimitri Zavialoff. 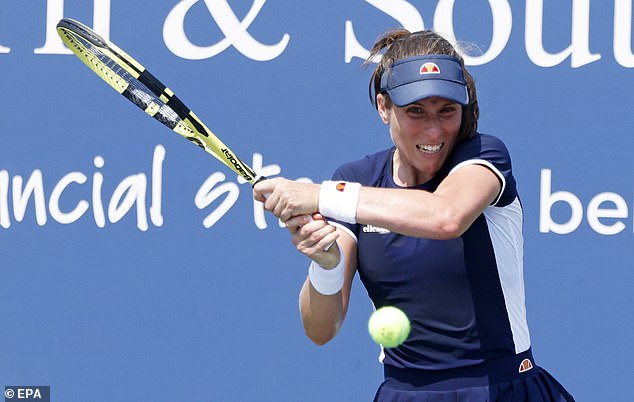 But while commentating on Konta’s match, former British No 1 Robson said the appointment of the Swede was a ‘very weird choice’ because the pair are both ‘dead set on whatever they think is best’. 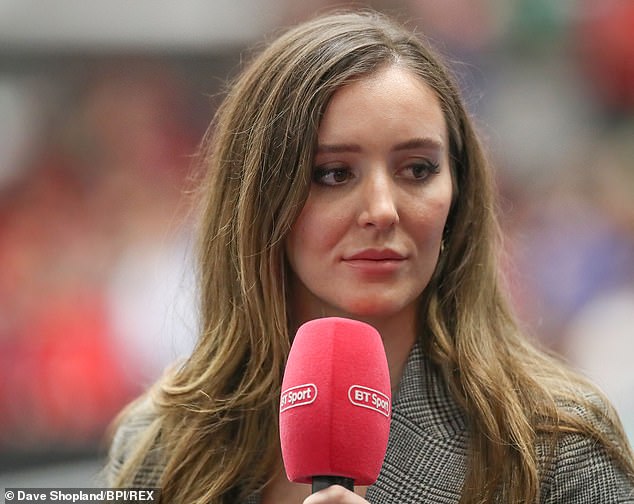 Working as a pundit, Robson had labelled her decision to work with Thomas Hogstedt ‘weird’

‘But when the name came up and he was available that was exciting for me. That is why we are here right now.

‘I am enjoying getting to know him. I have a lot of respect for him and he has had a lot of success with a lot of players.

‘It’s still very early days. This is the third week I have spent with him. In terms of what he brings to the table, it’s a work in progress. We are still trying to figure out how we work together.’

Following a heart scare a fortnight ago in Kentucky, Konta has impressed on her comeback in New York and is looking in good shape ahead of next week’s US Open, where six of the top 10 women are missing.

‘I enjoy playing on these courts at Flushing Meadows,’ added the world No 15. ‘But more than anything I am just happy to be back playing again.’ 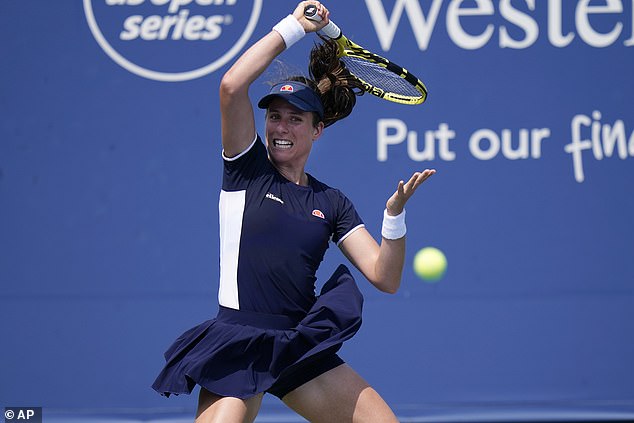 NFL 2020 predictions: can anyone stop Patrick Mahomes and the Chiefs?