Shots were fired during protests in Kenosha, Wisconsin, late Tuesday night where demonstrators had gathered for the third straight night since the police shooting of a Black man that was captured on cellphone video.

The sound of gunfire was captured shortly before midnight in a video posted by a reporter for NBC affiliate WTMJ. It’s not clear what preceded the shots, who fired or how many people were involved or injured.

CJ Halliburton said in a graphic video posted to his Facebook page that he witnessed the attack and rendered aid to a man who had been shot in the arm. “He shot the other guy in the head right there in the road man,” wrote Halliburton, who identifies himself as an independent journalist.

Jacob Blake, 29, was shot seven times by an officer and is paralyzed from the waist down, family attorney Patrick Salvi said Tuesday. Doctors don’t know if the condition is permanent.

Blake was “helping to de-escalate a domestic incident” Sunday when he was shot from behind after he walked away from officers, co-counsel Benjamin Crump said.

Kenosha police have released few details beyond saying that officers were responding to a domestic incident at 5:11 p.m. Sunday that resulted in a shooting.

The confrontation was videotaped by a bystander and posted on social media.

Raysean White, 22, who recorded the video, has said he heard police tell Blake to “drop the knife.” White said he did not see Blake with a knife, and it is not clear whether he was carrying one.

By early Tuesday evening, protesters had once again taken to the streets of Kenosha, a city of nearly 100,000 about an hour’s drive north of Chicago.

Demonstrators threw bottles and authorities responded with pepper spray as they faced off outside the Kenosha County Courthouse. Authorities drove armored vehicles through the crowd to disperse people at Civic Center Park near the building.

As demonstrators were driven out of the park and into nearby streets there were confrontations with men carrying assault weapons who said they were defending businesses, including a gas station. A few small fires burned nearby.

Earlier in the day, Gov. Tony Evers declared a state of emergency and committed to doubling the number of National Guard troops in the city to 250.

Kenosha County Executive Jim Kreuser and Kenosha Mayor John Antaramian said in a statement that more than 100 law enforcement officers from other parts of Wisconsin were also expected Tuesday night.

During Monday night’s protests, which spread to other American cities, including New York, Los Angeles and San Diego, Kenosha authorities responded to 37 fires and multiple life-threatening gunshot wounds, according to the fire department. The fires “nearly leveled several city blocks,” the fire department said in a statement.

Police in riot gear deployed tear gas against demonstrators in Kenosha late Monday as several buildings and cars were burning.

The in-custody death of George Floyd in Minneapolis in late May was still resonating throughout the nation when Blake was gunned down Sunday.

Floyd’s death prompted the firing of four officers the next day, and they have since been charged in the death. In Atlanta, the officer who fatally shot Rayshard Brooks from behind in a Wendy’s parking lot in June was fired, and the chief of police resigned the next day. Two days later the former officer, Garrett Rolfe, was charged with suspicion of murder.

In Wisconsin, local, state and federal authorities are investigating the shooting, and the involved officers have been placed on administrative leave.

“We ask that you give the system time to run its course,” Kenosha police Chief Daniel Miskinis said in a video statement Tuesday.

“If Jacob knew what was going on as far as that goes, the violence and the destruction, he would be very unpleased,” she said. 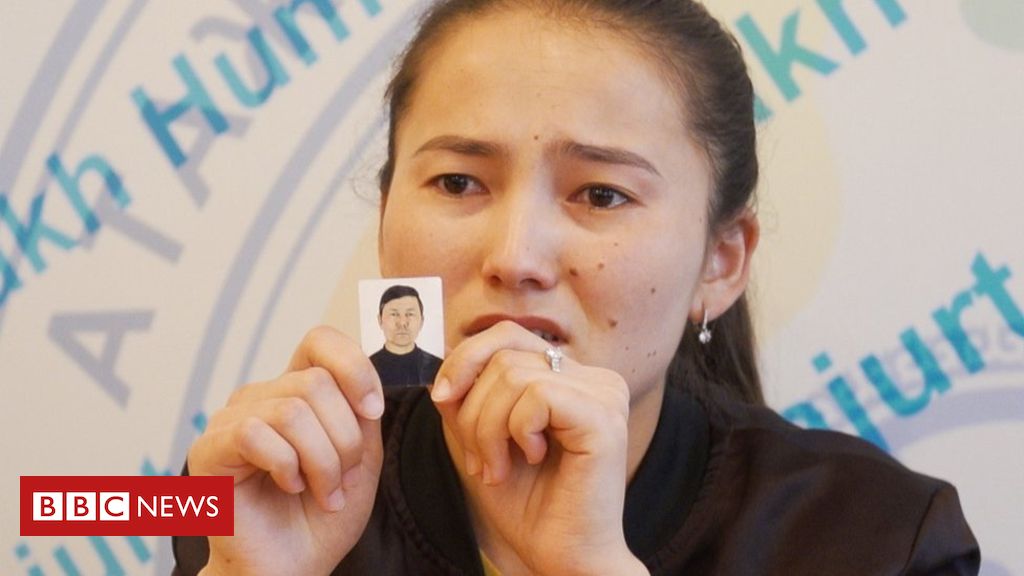 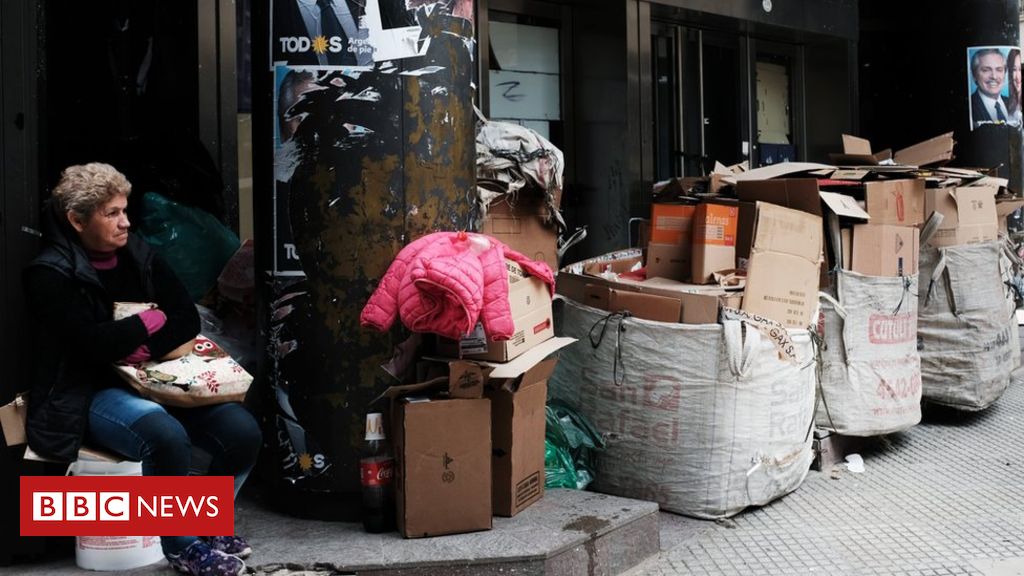 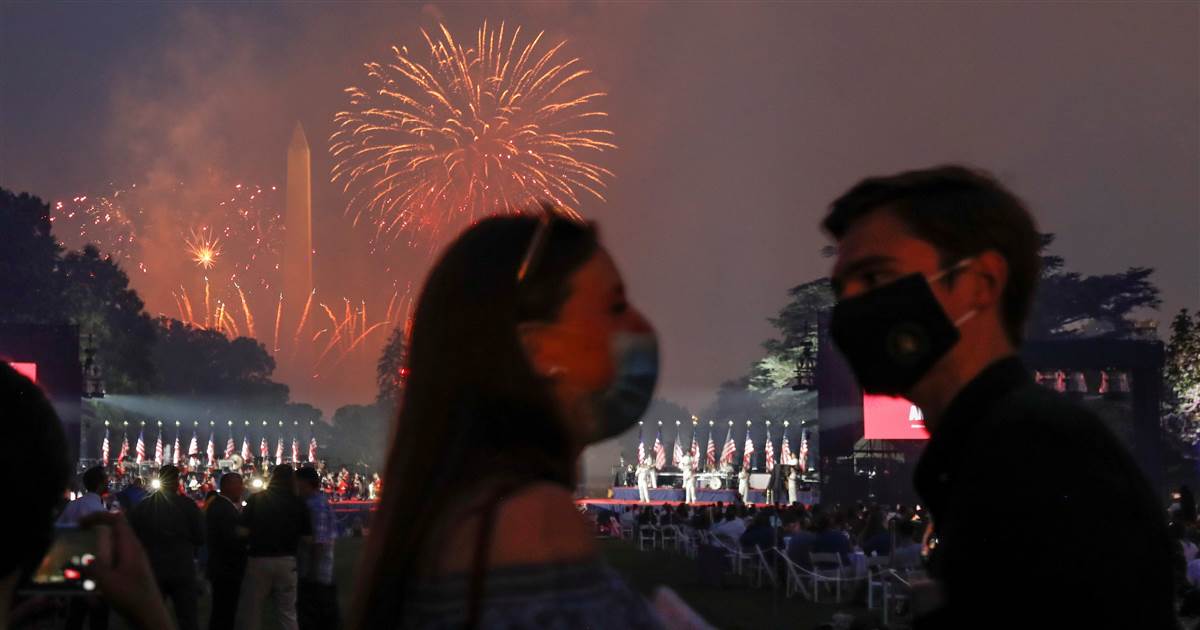 A record number of new coronavirus caseswas reported globally on Saturday with the United States, Brazil and India showing the biggest increases, […]